Blu-Ray Pick of the Week: Unhinged 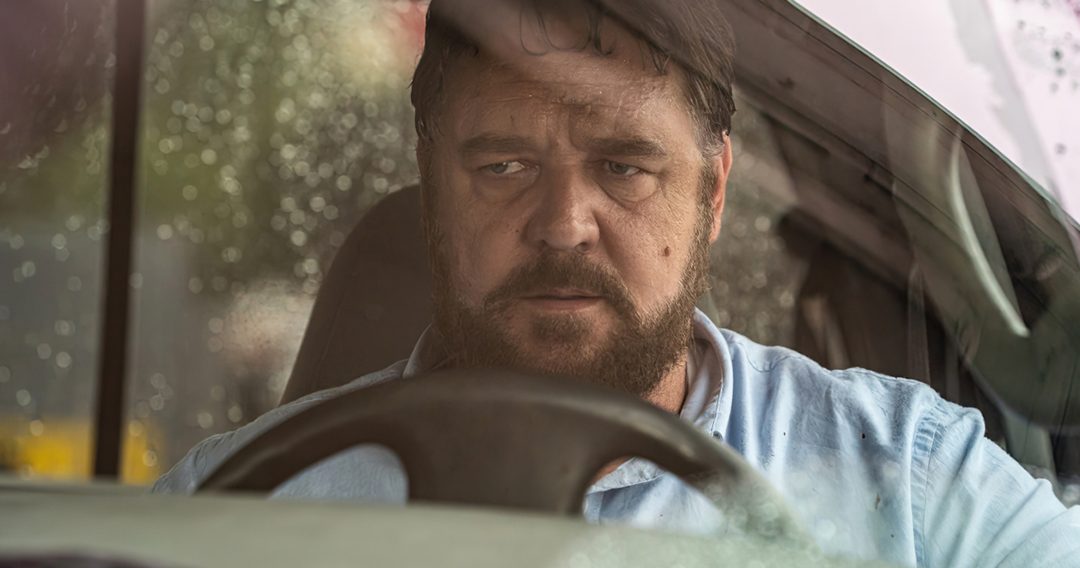 “The New Mutants” is also new to Blu-Ray this week.

The city that serves as the backdrop for “Unhinged” is one populated by extensive freeway congestion, aggressively hostile drivers, and an infrastructure that’s described as a confusing mass of spaghetti noodles. So I wouldn’t blame anyone a single bit for thinking this takes place in Miami. It doesn’t, but is in a way about Miami and cities like it. The city in the movie is a fictional, unnamed one that is meant to serve as a stand-in for any metro area with a dense population and an overabundance of anger.

Quite possibly the angriest man in the city is played by Russell Crowe. His character is unnamed, only listed in the end credits as “Man.” This is because, like the unnamed city he lives in, he is a representative archetype of the angry–and as the title suggests, unhinged–people whose grasp on their sanity is so fragile that it could slip at any moment. Crowe’s character is an extreme embodiment of this person, someone whose rage can turn very violent and deadly in a split second. He’s also sporting a very unhealthy-looking gut that I hope is a fat suit.

After the brutal killing of his ex-wife and her new lover that opens the movie, Man finds another recipient for his vitriol and frustration: Rachel (Caren Pistorius), a struggling divorced single mom taking her son Kyle (Gabriel Bateman) to school. She’s not having a great day either and reaches her boiling point when she’s stuck behind a truck that won’t go when a traffic light turns green. She lays on the horn and passes. Totally normal occurrence. Tempers flare, you get over it, and move on. Except that the driver of the truck she honked at (albeit a bit rudely, but not in the wrong) was Man. As she learns over the course of a very brutal, life-altering day, Man is not about to simply get over it and move on.

“Unhinged” is like the love child of Steven Spielberg’s riveting 1971 TV movie “Duel” and Joel Schumacher’s excellent 1993 crime drama-cum-social commentary “Falling Down.” It shares the darker tones of both of those movies along with their constantly ratcheting up of the stakes. I also have a soft spot for dramas that take up the challenge of abiding by Aristotle’s Unities of time, place, and action, and “Unhinged” appeals to me in that manner too. The narrative is tight and focused without a bit of filler or single frame wasted.

The portrayal of violence is scary as well in the way that it is grounded and realistic. Man is clearly someone who has lost power and control in his life. When pushed to the end of his rope, and with nothing left to lose, he lashes out violently. He even mentions at one point that suicide by cop is fine by him.

Man is a large and imposing figure, capable of incredible brute force. “Unhinged” forgoes the laughable Hollywood action nonsense of having Rachel hold her own in any way in a physical altercation with him. He tosses her around like a rag doll. This is much more impactful and dire than having her whip out some self-defense class skills at the last minute and beat up a guy who outweighs her by two hundred pounds and has a longer reach. That’s a fun fantasy, but not grounded in the grittiness that “Unhinged” is trying to achieve. The palpable sense of hopelessness for Rachel in her situation is what makes the movie so effective. She should lock her phone with a passcode though. Buy it. 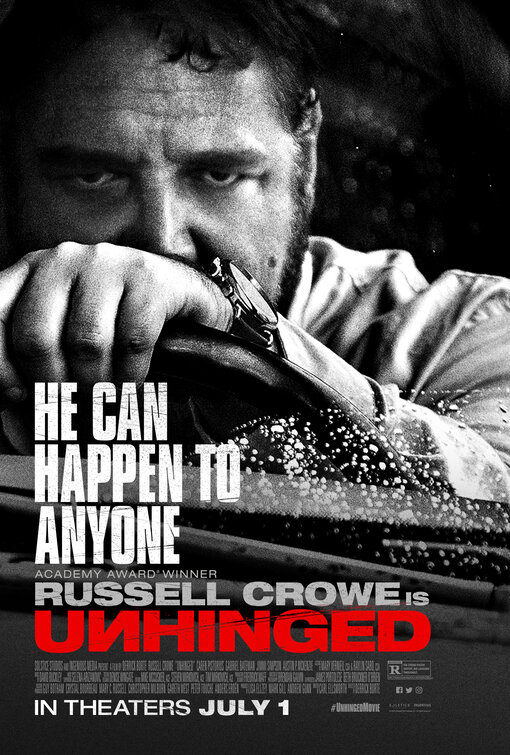 I had to look up the age of Maisie Williams because “The New Mutants” had me scratching my head about it. In the movie, she’s supposed to be playing a teenager. However, due to the bobbed hair, frumpy clothes, and dull skin tone, she looked like she was around thirty-five. As it turns out, the actress is twenty-three and looks her age when she’s allowed to do so.

Williams plays Rahne Sinclair, whose mutant power is turning into a wolf. Not a werewolf, but an actual wolf. She lives in an isolated facility that’s what would happen if Charles Xavier ran a “Cuckoo’s Nest” style asylum rather than a school. Living with Sinclair are Illyana Rasputin (Anya Taylor-Joy), who can conjure up purgatory and grow a light saber out of her hand, Sam Guthrie (Charlie Heaton), who can run so fast he can fly, and Roberto da Costa (Henry Zaga), who can set himself on fire. One day into all of their lives comes Dani Moonstar (Blu Hunt). She doesn’t know her power.

Finding out Dani’s power is the job of the one and only adult in the facility, Dr. Reyes (Alice Braga). Reyes never sleeps, even after being drugged, and watches the teens constantly. Perhaps insomnia is a side effect of Reyes’s own power to generate forcefields—a power she uses to keep her charges on the facility’s campus. Reyes is a shady character with ambiguous intentions and her “superiors,” as she calls them, are unseen but even worse.

“The New Mutants” leaves a lot of questions unanswered by the end and was clearly meant to set up a new franchise. The movie takes place in the same universe as the “X-Men” movies, so we’ll see where this all goes now that Disney owns 20th Century Studios, whose logo I still have to get used to seeing. While “The New Mutants” isn’t particularly noteworthy or groundbreaking, it is passable entertainment and a decent start to something bigger. Rent it. 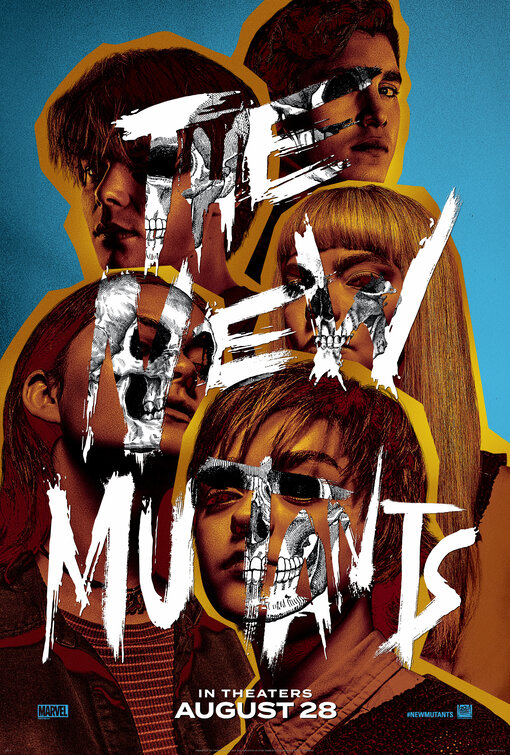 “Words on Bathroom Walls,” another entry into the list of sappy, heartrending teen illness movies, this time about schizophrenia, starring Walton Goggins, AnnaSophia Robb, Andy Garcia, and Charlie Plummer; and “Relic,” about a daughter, mother and grandmother who are haunted by a manifestation of dementia that consumes their family’s home, starring Emily Mortimer, Robyn Nevin, Bella Heathcote.