Blu-Ray Pick of the Week: The Secret Garden 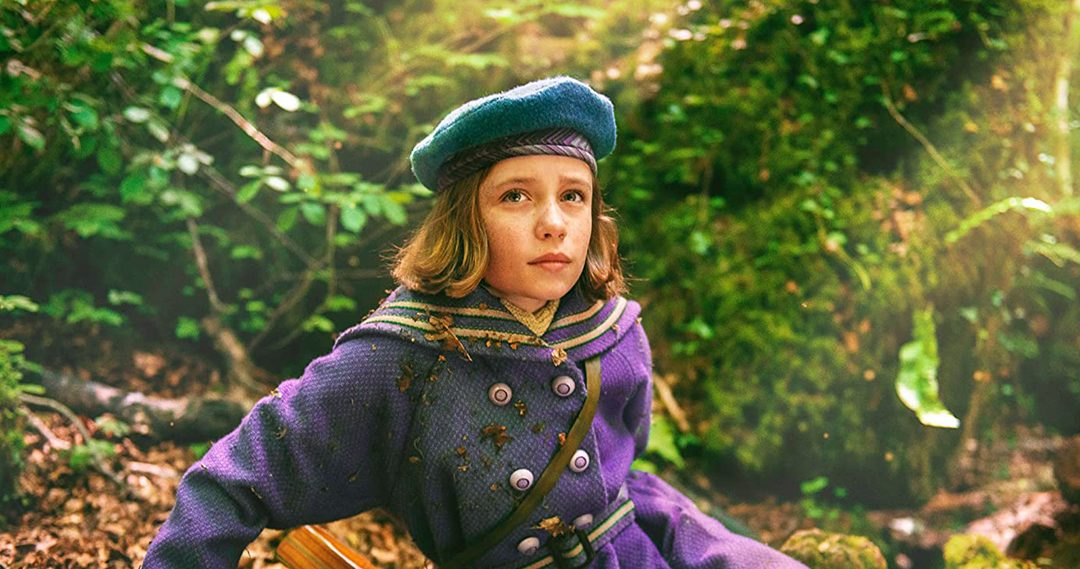 “The Pale Door” is also new to Blu-Ray this week.

The private world of children is invariably one of magic, wonder, and imagination. It inhabits its own plane of existence away from the stifling and seemingly arbitrary rules of boring, buzzkill adults. For adolescents Mary (Dixie Egerickx), Colin (Edan Hayhurst), and Dickon (Amir Wilson), the lush, colorful, nature’s playground of the movie’s title, “The Secret Garden,” is their private world.

This is of course no ordinary garden. It’s a magical place of cool, refreshing ponds, tall, green, fully leafed trees, and brightly colored flowers that are constantly bathed in the sun’s warming glow. The fact that it is never rainy or even overcast at any point is no small feat considering the movie takes place in the English countryside.

This is no ordinary provincial life, however. Mary is from a wealthy family. After her parents die while she is living with them in India, Mary is taken in by her uncle Archibald (Colin Firth), an alcoholic with a hunchback who is father to Colin. The estate—not manor, as head of the house staff Mrs. Medlock (Julie Walters) is quick to point out to Mary—is enormous. There are certain areas that Mary is supposed to avoid, for the purpose of keeping her away from the bed-ridden Colin. These rules, however, do not stop the adventurous Mary, whose favorite past time is exploring.

As a protagonist, Mary takes some warming up to. Her life has been one of privilege to the point of being spoiled, and it shows. Her chief complaint is about the food served to her, first at the halfway house before leaving India, then when she is served porridge at the estate. It’s bacon and eggs for breakfast for her, or nothing. She is also used to being dressed in the morning and would have a hard time doing it on her own, much to the surprise of housekeeper Martha (Isis Davis). For lunch she is given a sandwich of two slices of bread and, given that “The Secret Garden” takes place in 1947, shortly after the end of World War II, what appears to be Spam.

The Spam, of all things, is her gateway to a new, magical world. She uses it to befriend a stray dog (uncredited but well trained). The dog leads her to a wall, in which she finds a key to a gate. After befriending Dickon, Martha’s brother, they find the gate and unlock their path to the verdant garden. This is where she spends her days with Dickon, and eventually with Colin, frolicking as carefree as only children can.

While “The Secret Garden” may not chiefly be about adults, they are not short changed. The movie spends a fair amount of time on backstory about Colin and Mary’s mothers, who were sisters, and their history with the garden. Finally, in its own tangential way, it deals with the mistakes that parents inevitably make with their children, but also with the love that parents have for their children whether they show it or not. Buy it. 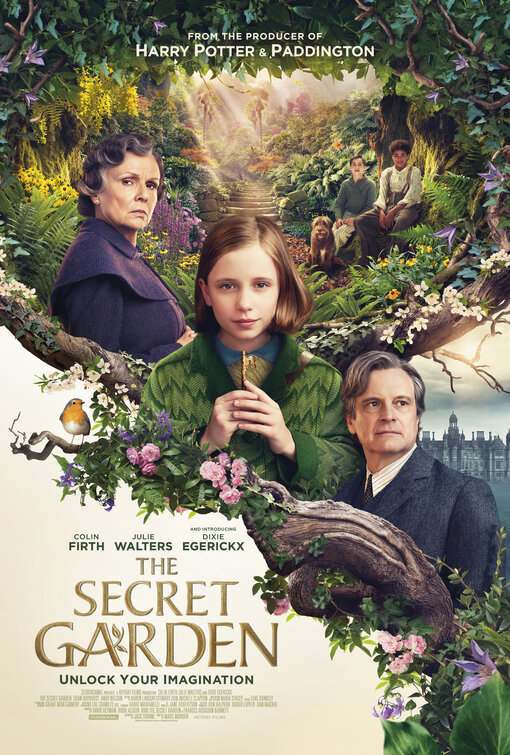 It’s interesting how certain movies can form templates for others to follow. Just think about how many movies you’ve watched and thought they felt like something you’ve seen before. “Die Hard” and “Alien” are two template movies that have spawned many a copycat. For “The Pale Door,” director and co-writer Aaron B. Koontz chose “From Dusk Til Dawn.” I never in all of my multiple viewings thought that Robert Rodriguez’s frenzied vampire romp from 1996 would be used as the basis for another movie, but here we are. “The Pale Door” even has the “Two bullets left” dialogue (which “From Dusk Til Dawn” writer Quentin Tarantino lifted from John Carpenter’s “Assault on Precinct 13”). To its credit though, ”The Pale Door” has a different answer on what to do with the last bullet.

The way to wrap your head around “The Pale Door” is to take George Clooney and Quentin Tarantino’s Gecko brothers and replace them with the Dalton brothers, Duncan (Zachary Knighton) and Jake (Devin Druid), in a fictionalized version of the Dalton gang of the 1880s. Replace the sanctuary from a sleazy biker bar to a very small town that literally looks like a set built in someone’s back yard. Finally, replace the vampires with witches. Congratulations, you’re almost there.

What we now need to do is remove some elements that make “From Dusk Til Dawn” so captivating. Let’s start with likeable outlaw characters. Clooney’s character made it clear that he didn’t kill unless he had to. This group, and chiefly gang member Dodd (Bill Sage), gets pleasure in inflicting pain. The whole lot, however, are brutal and unappealing. I didn’t care about them at all, to the point where the overly long exposition/backstory dialogue scenes had me groaning. Other elements from “From Duck Til Dawn” to address in terms of “The Pale Door”:

Snappy dialogue: Are you kidding?

In other words, “The Pale Door” had the template but pales (pun intended) in comparison to the work it so closely emulates. It’s interesting to note that the prologue scene that opens the movie is not from the template, and is the lone highlight. Everything that comes after is an unworthy rip off. Skip it, and watch “From Dusk Til Dawn” instead. 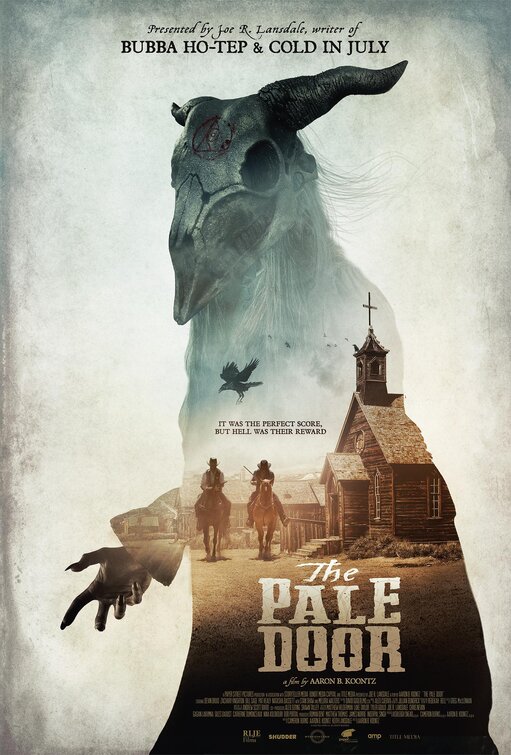 “Valley Girl,” set to a new wave ’80s soundtrack, a pair of young lovers from different backgrounds defy their parents and friends to stay together in this musical adaptation of the 1983 film, starring Jessica Rothe, Mae Whitman, Peyton List, and Chloe Bennet; and “Tales from the Hood 3,” horror anthology with four terrifying tales full of horrifying twists and social commentary, starring Tony Todd, Lynn Whitfield, and Savannah Basley.