Blu-Ray Pick of the Week: The Milagro Beanfield War 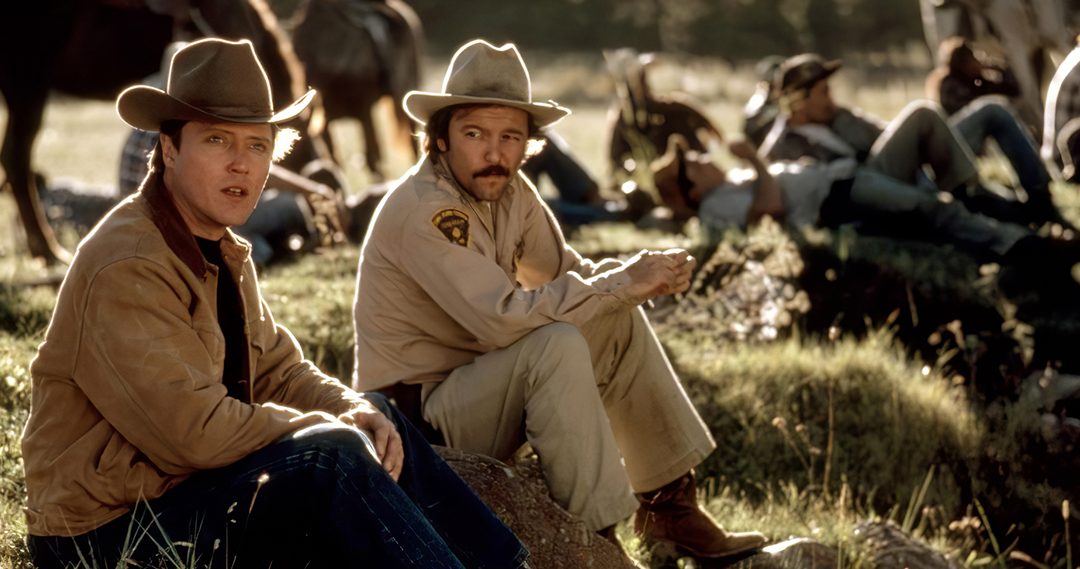 “The Silencing” is also new to Blu-Ray this week.

“Milagro” means “miracle” in Spanish. We learn this early in “The Milagro Beanfield War,” and it’s important to keep in mind throughout. Our first clue that there are some fantasy elements in director Robert Redford’s 1988 movie, about impoverished citizens in a New Mexico town pushing back against a wealthy land baron and corrupt officials,  comes in the form of Coyote Angel (Robert Carricart). He’s a happy-go-lucky character who says he’s there to help. He is also invisible to everyone except for the elderly Amarante Cordova (Carlos Riquelme).

The land baron is Ladd Devine (Richard Bradford), who wants to buy up the small town, displace its 500 residents, and build condominiums and golf courses for wealthy clientele. One look at the town of Milagro, New Mexico, where the action takes place, and it’s easy to see why it was chosen by Devine. It’s way past due for a modern upgrade. Take away the Coca-Cola signs and vehicles from the 1950s, and this town would likely look as it did in 1888. Only the interiors of the homes and shops have been touched by modern inventions like electricity. The exteriors are very much untrammeled by time.

Water is precious in the desert, so when local bean farmer Joe Mondragon (Chick Vennera) breaks an irrigation dam in a fit of frustration to give his farmland the hydration it desperately needs, it causes a major fuss in town. Word spreads fast. Devine is worried that Mondragon, the last holdout, won’t sell his land if he’s farming on it. Local activist Ruby (Sonia Braga) is enthralled at Mondragon’s fighting back and recruits local newspaperman and ex-civil rights lawyer Charlie Bloom (John Heard) to champion the cause. The town’s mayor (Freddy Fender) and sheriff (Rubén Blades) are caught in the middle. They need to uphold the law, but also appreciate Mondragon’s actions on a personal level.

The issue makes its way up to the office of the governor (M. Emmet Walsh). After much debate and deliberation, it’s decided that Mondragon should not be arrested. However, he must be convinced to give up and sell his land to Devine. To this end, Kyril Montana (Christopher Walken) is sent to Milagro to work with Devine and stop Mondragon. As usual, Walken plays an offbeat and interesting character. His solution in one scene when his rental car doesn’t look used enough is a good indication on this character’s mental state and how far he’ll go to achieve his aims.

What grounds “The Milagro Beanfield War” is the local color infused into it by Redford. Montages and establishing shots show various locals who are clearly not actors. Many of them wear their years on their faces, weathered and worn through turmoil and hard work. This lends an authenticity to events portrayed in the movie, as inexplicable as some of them may be.

The ending in particular makes no logical sense. Things happen that go against all we’ve seen before, with no reason as to why. The ending is a happy one, but feels unearned. I watched the end credits roll feeling good that things worked out the way they did, but wondering why they worked out that way. Then I remembered: “Milagro” means “miracle.” Rent it. 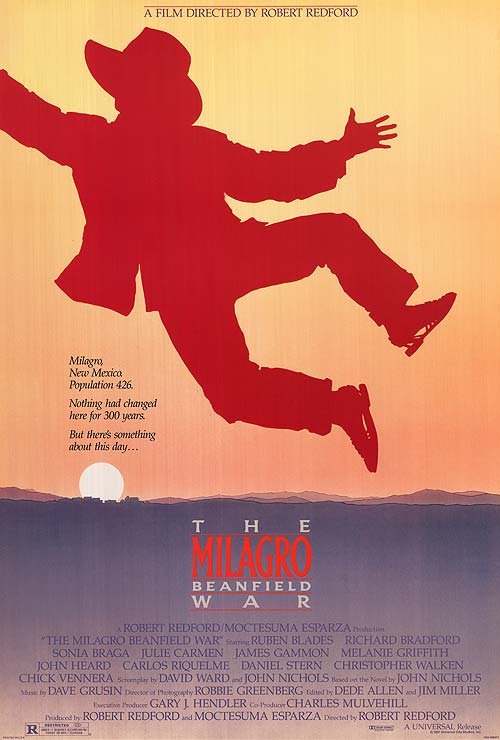 “The Silencing” is an easy movie to dismiss as mundane. The trailer does nothing to sell it as anything special above standard cat and mouse thriller fare. It promises suspense and drama of the usual sort that can be expected in the genre. This is too bad, because the movie is—ever so slightly—better than that.

It’s been long noted that a great cast can uplift mediocre material. The top three actors billed in “The Silencing”–Nikolaj Coster-Waldau, Annabelle Wallis, and Hero Fiennes Tiffin–are all great actors who turn in strong performances. The supporting cast around them is excellent too.

The story itself is more than just a plot driven narrative. The characters in “The Silencing” have backgrounds that inform who they are and the decisions they make. There is one moment midway through in which one character makes a decision that genuinely shocked me. It’s great to see a modern day thriller with some gas in the tank–one that is written with complex, morally ambiguous characters who have to make tough choices, rather than something safe and formulaic.

What brings that particular scene down, though, is the fact that there is a major cheat in it. I was hoping—nay, needed—an explanation for a certain thing that happened in the scene. When I didn’t get it, I was disappointed, because it cheapened the good will engendered by the otherwise compelling story, interesting characters, and fantastic performances.

“The Silencing” also unfortunately suffers from third act problems. The final revelation is sprung upon us and grows from nothing. The movie then devolves into what it wasn’t for its first two acts—something standard and mediocre. It’s like the third act was left over from a previous draft of the screenplay and writer Micah Ranum never got around to punching it up before production started. Shame too, because the first two-thirds are well worth watching. Stream it. 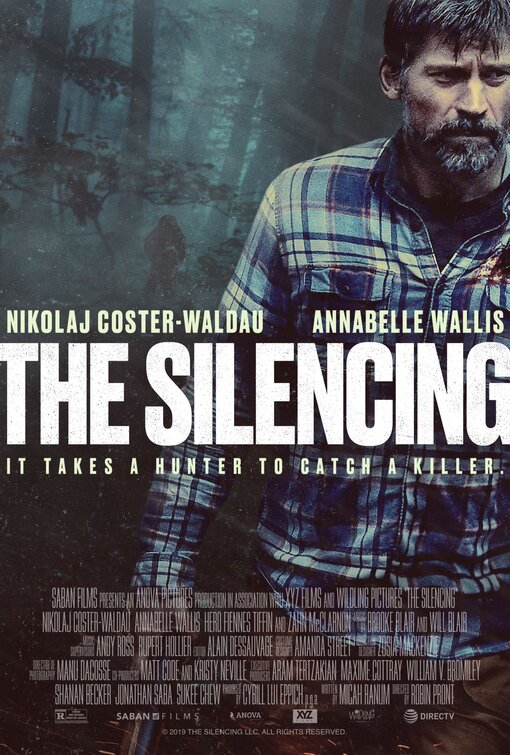 For those who prefer to see Robert Redford in front of the camera rather than behind it, you can also check out two he did with director Sydney Pollack: 1972’s “Jeremiah Johnson,” with Redford as a mountain man, and 1990’s “Havana,” in which Redford plays a gambler in 1958 Cuba who gets involved with revolutionaries.