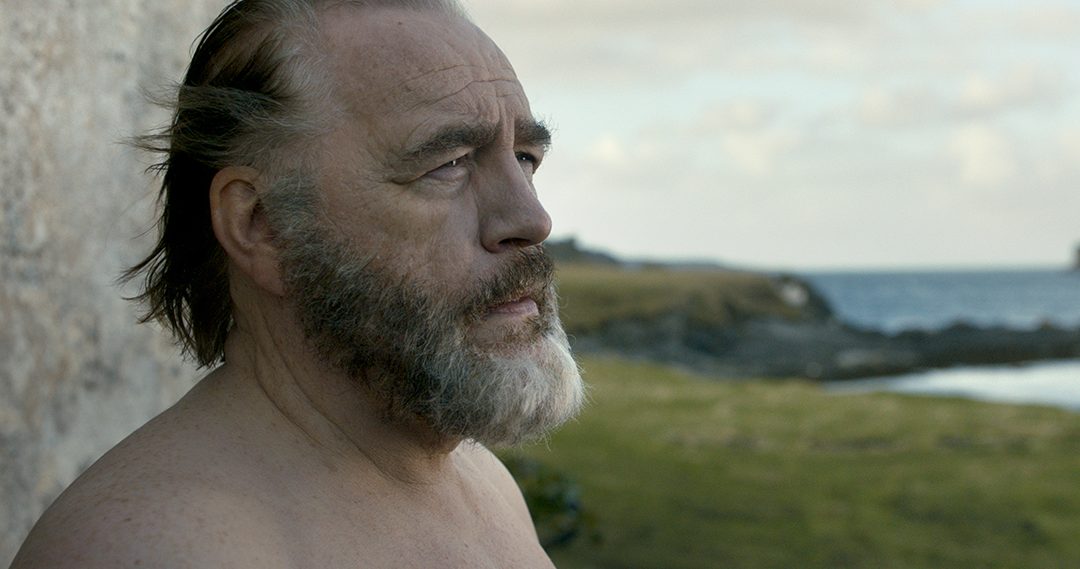 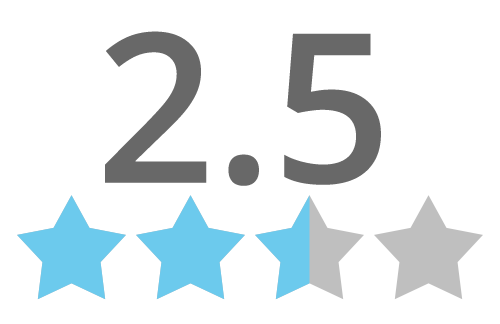 Various story elements don’t resonate on their own, but as a whole the film grows on you, and is poignant in the end.

“The Etruscan Smile” opens with Brian Cox, one of the great character actors of our time, enjoying a naked morning swim in the chilly shores of Scotland. It’s not exactly an image audiences have been clamoring to see, but the fact that it’s obviously cold, and his character doesn’t react at all to the cold, says a lot.

Cox, who is part Scottish, is Rory, a brusque 74 year-old with health issues who knows his best chance for treatment includes a trip to San Francisco to visit his son, Ian (J.J. Feild). Though they’ve been estranged for 15 years, Ian and his eager-to-please wife Emily (Thora Birch) welcome Rory into their home with open arms. They have a 10-month old son, Jamie, as well. This is key, as it gives Rory a reason to live. Bonding with his grandson, and doing what he can to impact Jamie’s development, relaxes Rory, and allows him to be more open to the feelings of others.

There are too many subplots. One includes a decades-old rivalry between Rory and a man (Clive Russell) to see who’ll live longer – it’s odd and morbid and doesn’t play as humorously as the filmmakers seem to intend. Ian, a chef, receives financing for a restaurant from his father-in-law (Treat Williams), but not much comes of it. Rory provides Gaelic translations for the local university, but not much comes of it. There’s also Rory’s relationship with museum curator Claudia (Rosanna Arquette), which is lovely as long as you don’t question what she sees in him. A little something comes of this, though parts feel a bit forced.

Individually, the disparate storylines flail and don’t resonate. As a whole, though, they add up to Rory’s redemption, which means by film’s end the old crank gets to you.

Credit for this largely belongs to Cox, who makes Rory an endearingly gruff old rogue before he softens. Rory knows his time is coming to an end, and you sense that he realizes his churlish posturing impedes his ability to find happiness and closure. This is a layered, nuanced performance, the likes of which you will not be surprised to see from Cox if you haven’t been taking him for granted over the last 50 years.

The supporting cast is strong as well: Arquette plays Claudia with a sweetness that allows us to be happy for Rory, and Birch succeeds at making the workaholic-and-trying-to-be-the-perfect-mom Emily relatable. Familiar names Tim Matheson, Peter Coyote and Treat Williams also buoy the narrative in supporting roles. If there’s anyone who struggles it’s Feild, as Ian is constantly juggling personal and professional ups and downs. It’s hard to find the right tone for a character who’s this emotionally torn.

“The Etruscan Smile” was produced by three time Oscar winner Arthur Cohn (“One Day In September”), and directed by Oded Binnun and Mihal Brezis. It is the feature film directorial debut for Binnun and Brezis, and one senses the mishmash of subplots is a result of their inexperience in not knowing what to keep or cut. The end result of the film, however, is a moderately enjoyable endeavor, largely because of Cox’s stellar performance.

Did you know?
The film is based on a Spanish novel of the same name written by Jose Luis Sampedro in 1985. The heart of the story remains the same, though locations and nationalities were changed.