Blu-Ray Pick of the Week: The Etruscan Smile 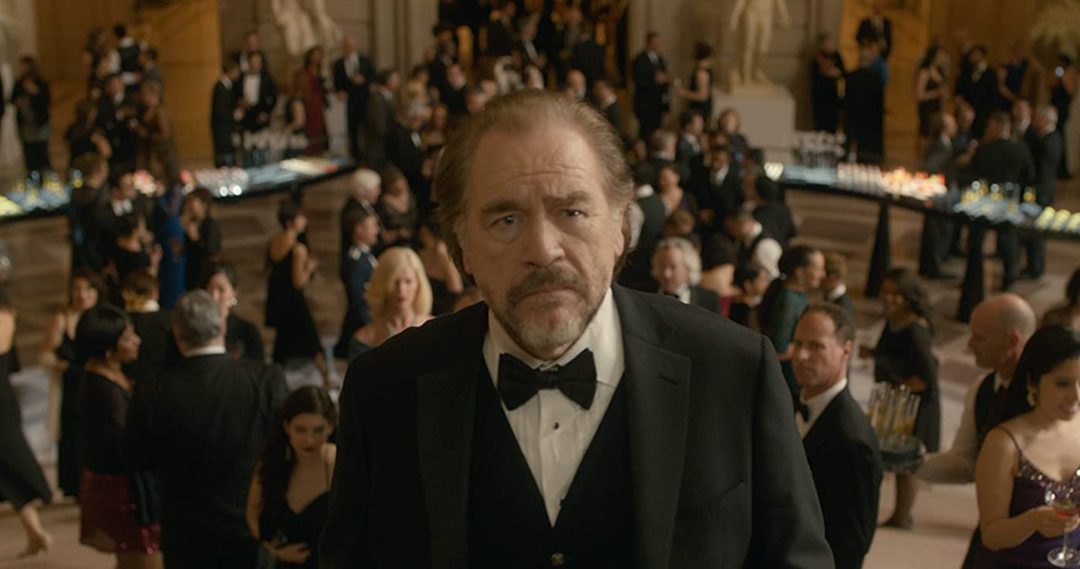 “Impractical Jokers: The Movie” is also new to Blu-Ray this week.

The opening credits of “The Etruscan Smile” waste no time. Just a logo and some company credits, then the directing credit for co-directors Oded Binnun and Mihal Brezis. That’s it. We then jump to the title screen and are off and running with the movie. This abrupt, pared down opening sets the stage effectively to introduce our protagonist. He’s a simple, no-nonsense Scotsman named Rory McNeil (Brian Cox) who lives alone in a well-kept two-story house by the ocean on the idyllic Scottish coast. Rory, a man in his mid-sixties, chops his own wood and every morning strips down naked and goes for a swim in the choppy, unforgiving waters outside of his front door. As best as I can tell, Brian Cox did his own stunt—that bare butt you see belongs to him.

All of this physical labor and strenuous activity makes him a physically healthy man for someone his age. Rory does have an obvious health problem though, and it’s an internal one. There is only so much the doctors in Scotland can do, so Rory travels to San Francisco to see a specialist. The city is chosen because his son Ian (JJ Feild), daughter-in-law Emily (Thora Birch), and grandson Jamie, played by the awesomely named baby twins Aero Kapow Epps and Echo Boom Epps, also live there. Rory and Ian haven’t seen each other for 15 years. The movie never gets into it explicitly, but my best guess is that this is Rory’s first-time meeting Emily. Needless to say, this is also Rory’s first time seeing his ten-month-old grandson.

“The Etruscan Smile” makes an interesting—and most welcome—decision in not exploiting the obvious conflict I think most writers would have gravitated toward. Emily is a hyper-efficient workaholic. She is very controlled behaviorally, is extremely rational, and is willing to see where she can improve to smooth over a tense situation rather than blame other people. These are admirable qualities, but she takes them to the extreme. She’s emotionally distant. All of her ideas about parenting come from research and Web sites rather than natural maternal instinct. She is the overly intellectual personification of modern city life.

This is in stark contrast to Rory, a down to Earth man who grandparents from the heart, loves Jamie, and bonds with him as the story goes on. In another screenplay, these character differences could have been a source of tension. In this one, however, they are not—most likely due to Emily’s need to reason her way through all situations, plus constant arguments with Rory just wouldn’t fit into her day planner. I am not sure if credit for not picking the low hanging fruit of the situation is due to the novel by Jose Luis Sampedro that serves as the source material, or if screenwriters Michael McGowan, Michal Lali Kagan, and Sarah Bellwood went in another direction on their own, but wherever the credit belongs, good on them.

While “The Etruscan Smile” is a well-written and finely acted movie with Brian Cox perfectly cast in the lead role, the pacing gets a bit sluggish for the last 20 minutes or so. It’s expected that movies like this will jump through their hoops to resolve story threads and patch up relationships with rocky histories, but this movie takes a little too long to get there. After the direct, to the point opening and swift pacing of the majority of the movie, I was a bit let down that Binnun and Brezis dragged their feet to get to the inevitable conclusion. The silver lining is that times like this remind me of a song from the beginning of Walter Hill’s under-rated 1984 romantic thriller “Streets of Fire,” which has one of all my all-time favorite opening scenes in movies. One of the lyrics is, “There’s nothing wrong with going nowhere baby, but we should be going nowhere fast.” I’m not sure if that is the best advice for life, but it sure is good advice for movies. Rent it. 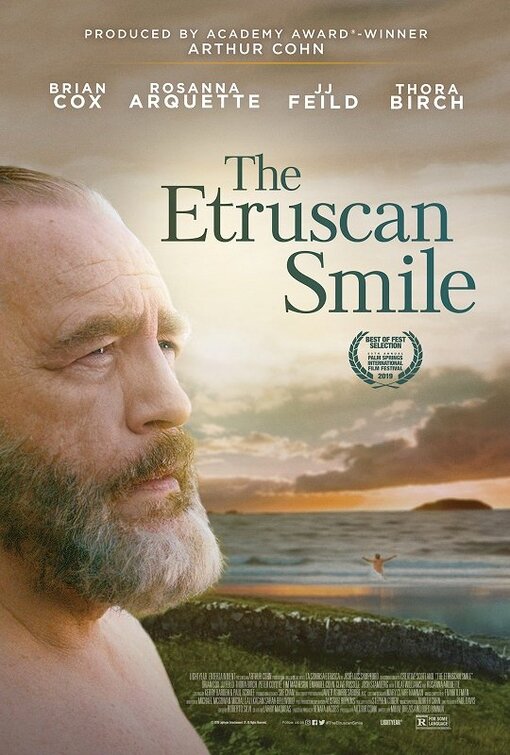 “Impractical Jokers: The Movie,” the story of a humiliating high school mishap from 1992 that sends the Impractical Jokers on the road competing in hidden-camera challenges for the chance to turn back the clock and redeem three of the four Jokers, starring Paula Abdul, Joe Gatto, and James Murray.