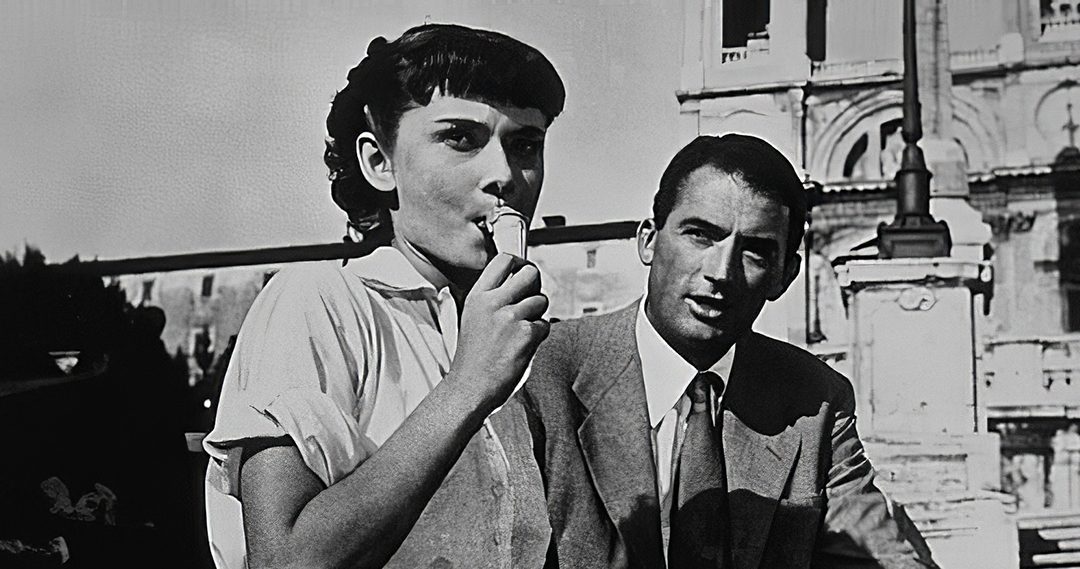 “Becky” is also new to Blu-Ray this week.

Sometimes cliches are cliches for a reason, and oftentimes it’s because there is at least some bit of truth to them. I’ll dust off this old chestnut for “Roman Holiday”: They don’t make them like they used to. I think this is mainly because modern day romantic comedies mistake cynicism for realism. Director William Wyler’s “Roman Holiday,” released in 1953, does not have this modern day issue. It’s a happy movie that celebrates life and allows its characters to spend a day frolicking around Rome and doing everything from snacking on gelato to touring the Coliseum.

The characters in question are Princess Ann (Audrey Hepburn) and Joe Bradley (Gregory Peck). He’s an American journalist living in Rome and writing for American newspapers. She’s a princess of an unnamed European country. On a side note, the Groucho Marx and Woody Allen fan in me quietly debates as to whether she is from Freedonia or Vulgaria (bonus points if you can name these movie references without looking them up). She’s more than a mere princess though. She’s a young woman (Hepburn turned 24 the year this movie released) and she’s weary of being over-sheltered and over-scheduled.

After suffering a nervous breakdown, Ann is given a shot of a sedative to help her get some rest. This does not deter her from having a night out, however, and before she knows it a loopy, drugged up Ann is passed out on a sidewalk bench on the streets of Rome. This is where down on his luck journalist Joe Bradley finds her and decides to help her out. Most people would have turned her over to the cops. He chooses not to. It’s unclear as to why, but ultimately it doesn’t matter—there would be no movie if he did.

It’s in this evening sequence, before their day together starts, that Hepburn is a revelation. The sequence is composed of multiple scenes—the sidewalk bench, the taxi cab, Joe’s apartment—in which she has to act drugged out. The logistics of doing this type of acting over several scenes and most likely for take after take is impressive. There isn’t one moment where she dips, phones it in, or doesn’t give a take the fresh energy that every take needs. This is the type of skill and dedication that make not only great actors, but great stars, and it’s easy to see why she went on to great things.

One of the appeals of “Roman Holiday” are the funny little bits of business sprinkled throughout the script. Take for example when Princess Ann loses a shoe while holding court, or when Bradley swallows his gum, or my personal favorite, the logistics of when Bradley has to move a sleeping Ann from the bed to the couch. These are just a few of the cute, funny happenings that take place within the larger context and serve to make the movie so endearing.

While “Roman Holiday” isn’t bashful about wearing it’s giddy, carefree nature on its sleeve (even a fist fight has a broadly humorous tone), it knows enough to take its characters seriously. As we spend time with Ann and Joe and they get to know each other, we get to know them. By the end of the movie, we care deeply about them and what happens next. Some may find the end of “Roman Holiday” a bit anticlimactic and inconclusive, but that’s part of its charm. The movie asks us to do a little thinking on our own. Based on who these people are and what we’ve seen of them, what happens to them after the credits roll? Buy it and answer the question in your way. 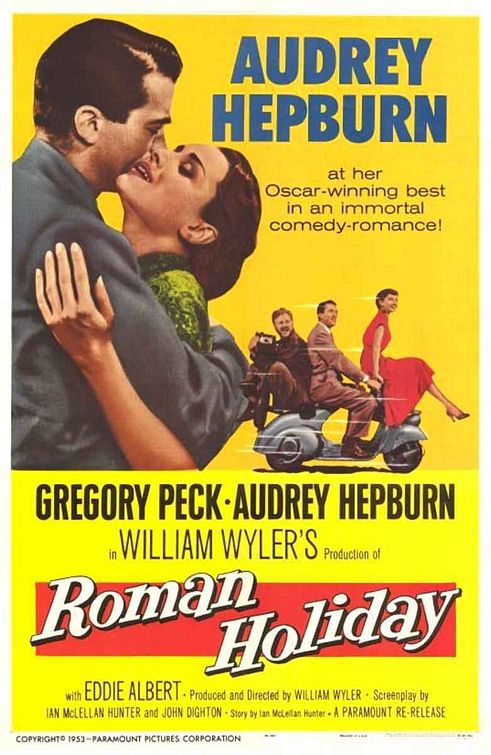 I should have hated “Becky” more than I did. I found the content–about a sadistic, psychopathic, antisocial thirteen-year-old girl who savagely murders the escaped convicts who are terrorizing her family at a remote cabin–to be appalling. She’s a shoplifter with a thousand yard stare who commits grisly acts of violence that are well beyond standing her ground in self-defense. The fact that she can operate multiple vehicle types plus is craftier than MacGuyver and more cunning than Rambo says a lot about what a strange revenge fantasy movie this is.

Content aside, however, I couldn’t help but admire the craft. Lulu Wilson is convincing as the mentally disturbed title character. Kevin James is imposing and intimidating as the neo-Nazi skinhead ringleader of the convicts. The story is focused. The plot is clear. The editing is well-paced. Scenes are skillfully shot and directed to give a sense of space and be visually stimulating. This is a very well made movie.

So on to the big question: Does the skill with which this movie was made make up for the twisted nastiness we see on screen? Sort of. I can’t recommend this movie based on its content, but for suspense movie fans with a strong stomach (a scene in particular with Kevin James’s eye is definitely not for the squeamish), it might be worth checking out for appreciation on a technical level. For them only, I say Stream it. 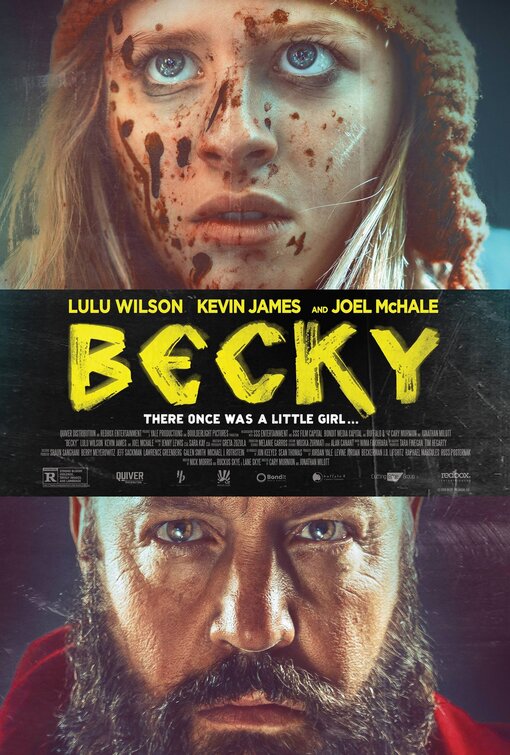 “Trauma Therapy,” about a group of people at a remote self-help retreat who get pushed farther than expected when the retreat’s director brings out the lie detectors, firearms, and experimental drugs, starring Tom Malloy, Chase Coleman, and Brian Krause.