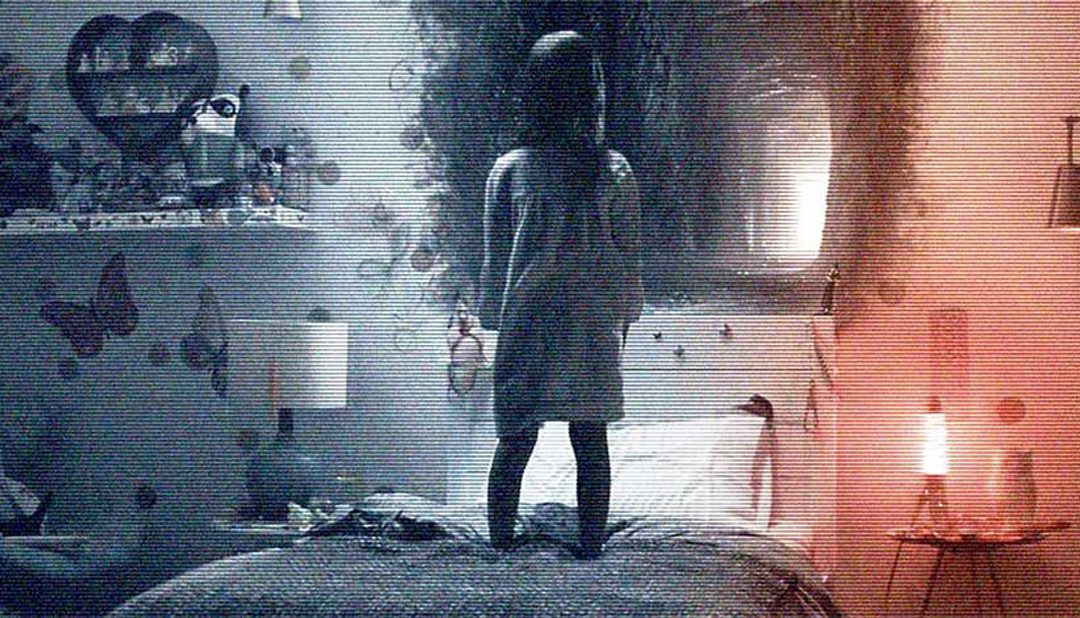 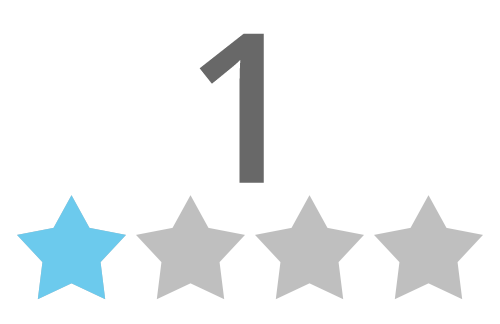 Hopefully the last installment of the “Paranormal” franchise, “The Ghost Dimension” is also probably its worst entry, which is saying a lot.

Yes, the godfather of the found-footage horror film franchises has finally ended. Seven years ago, the original “Paranormal Activity” wowed its fans. Sadly, it was followed by many mediocre sequels whose only saving grace were the inventive use of cameras and an overall story arc that left you craving more. The final installment, “The Ghost Dimension,” will leave fans disappointed, and in some instances, physically ill.

A new family takes the spotlight, as we watch them begin to celebrate the Christmas season. You’ll notice that their young daughter has a familiar unseen friend… Toby. Things start to go horribly wrong when her father and his goofy brother find a cumbersome video camera that seems to show things that aren’t visible to the human eye.

This movie actually made me sick, both figuratively and physically. The jerky handheld cameras had me dry heaving in my seat after 30 minutes. I mean that quite literally (be warned, if you suffer from motion sickness). The film was downright insulting to someone who is a big proponent of the franchise. Some questions are finally answered with silly exposition, while many others are glossed over. The characters are not connective to the audience. The director, Gregory Plotkin, attempted to weave a satisfying and enjoyable end to the series, but his lack of experience is what really shined.

The two worst things about the movie are the inane decisions the characters make and the utter waste of 3-D technology. First, if you know your house is haunted by something malevolent that wants to hurt your family, wouldn’t you leave? Not them. Second, the camera delving into the ghost dimension. Brilliant idea, but they should have done much more with the storyline and 3D technology. Again, ball dropped.

There are only a few redeeming qualities. One is the funny commentary and comedic moments between the two brothers. The other is the use of the old camcorder to see the demonic activity. Sadly the activity is more silly than scary this time around.

This was supposedly the last “Paranormal Activity” film (we can only hope). They told us, “For the first time, you will see the activity.” You’ll see activity alright. Lots of shaky camera activity. Don’t get me wrong, this movie is filled with horror — the type of horror only a true moviegoer or critic will see when trying to review a decent film.