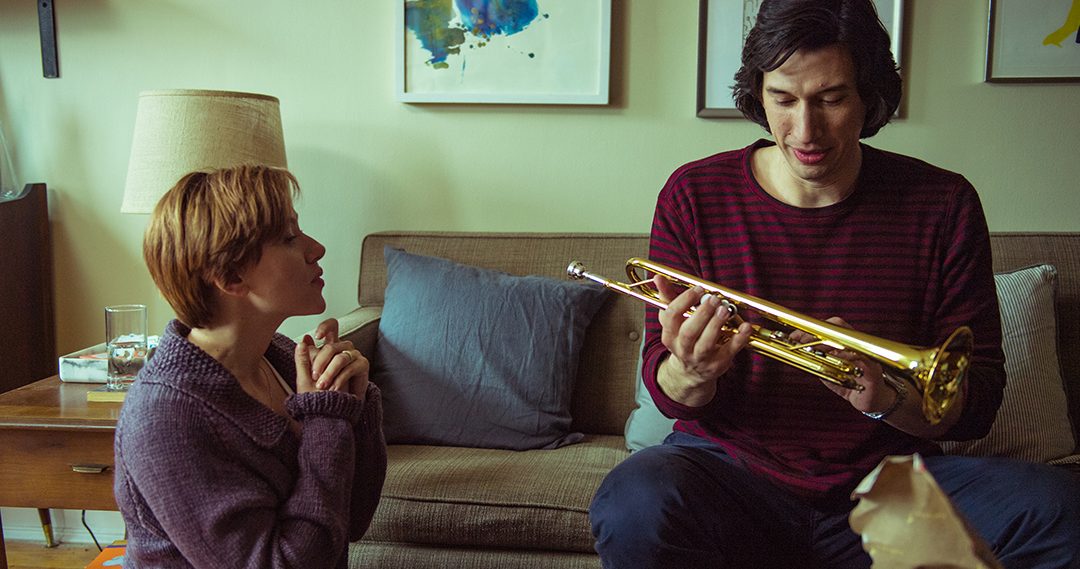 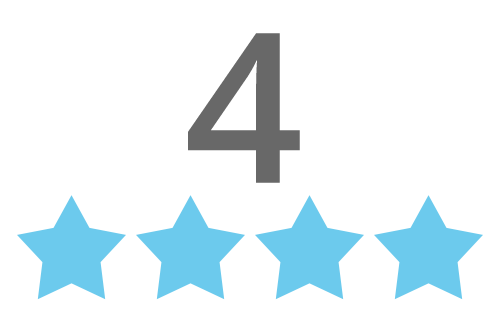 The performances, script and direction are terrific, making this one of the best films of 2019.

Heartbreaking, wonderfully acted, and a sure Oscar contender, “Marriage Story” is one of the best films of 2019.

For those who’ve been through a divorce, especially if a child was involved, it’ll feel like a horror movie. For others it’s a cautionary tale of the hardships divorce brings. For everyone, it’s a sad story that chronicles the faded love between two people who couldn’t keep their spark alive.

Writer/director Noah Baumbach’s (“Mistress America”) film begins as Charlie (Adam Driver) narrates a letter he wrote detailing all the things he loves about his soon-to-be ex-wife, Nicole (Scarlett Johansson). It’s honest, touching and sweet, a reminder that so often it’s the little things, both good and bad, about our significant others that endear us to them. Flashbacks to their happier times highlight the narration, and when it’s over, Nicole narrates a letter sharing all the things she loves about Charlie. There may not be a dry eye in the theater, and we’re only ten minutes in.

Baumbach then cuts to them sitting with a divorce mediator, Nicole refusing to read her letter aloud. The marriage is broken beyond repair, but what’s interesting – and this is key – is that their love isn’t gone. Both are heartbroken the marriage did not work, and understand they need to move on. How they move forward forms the crux of the narrative, and as happens, the divorce gets ugly.

Relevant details: They have an eight year-old son, Henry (Azhy Robertson). Nicole grew up in L.A., began an acting career, and met Charlie on a trip to New York City. He’s a theatre director; she decided to stay with him in New York, and they married 10 years ago. He’s been directing her in plays ever since. Much of the relationship has been on Charlie’s terms, which is one of the reasons Nicole feels the need to move on. Nicole’s divorce attorney is played by Laura Dern in a spectacular performance; Charlie’s attorneys are played by Ray Liotta and Alan Alda, both of whom are superb as well. Really, though, the movie belongs to Driver and Johansson, whose chemistry, rage and love for one another are omnipresent, and this delicate mix of the three makes the film extraordinary.

This is easily Baumbach’s most accomplished film. Although he’s been writing and directing for roughly 15 years, in the past his work (“While We’re Young,” “Mistress America”) has at times felt trivial, curt, or unambitious, even if the films were enjoyable. His characters were often eccentrics (“Greenberg”) who weren’t necessarily relatable to the common moviegoer. That’s now changed, perhaps through his own maturity, or perhaps because he’s been working toward “Marriage Story” his entire career. Although Charlie and Nicole are artists, they are first and foremost loving parents, and you can almost always see the hurt and sadness they feel for the love they’ve lost.

Forty years ago, the divorce-themed “Kramer vs. Kramer” won Oscars for Picture, Director, Screenplay, Actor, and Supporting Actress. It would not be a surprise if “Marriage Story” wins all of the above, as well as Actress for Johansson. Yes, it’s that good.

“Marriage Story” is in limited theaters now, and available on Netflix streaming Dec. 6.

Did you know?
Driver, Johansson and Dern collaborated with Baumbach on their characters. For example, it was Driver’s idea for Charlie to be a theater director, and Dern’s character is partially based on a divorce attorney who once represented both her and Johansson.