Blu-Ray Pick of the Week: Force of Nature 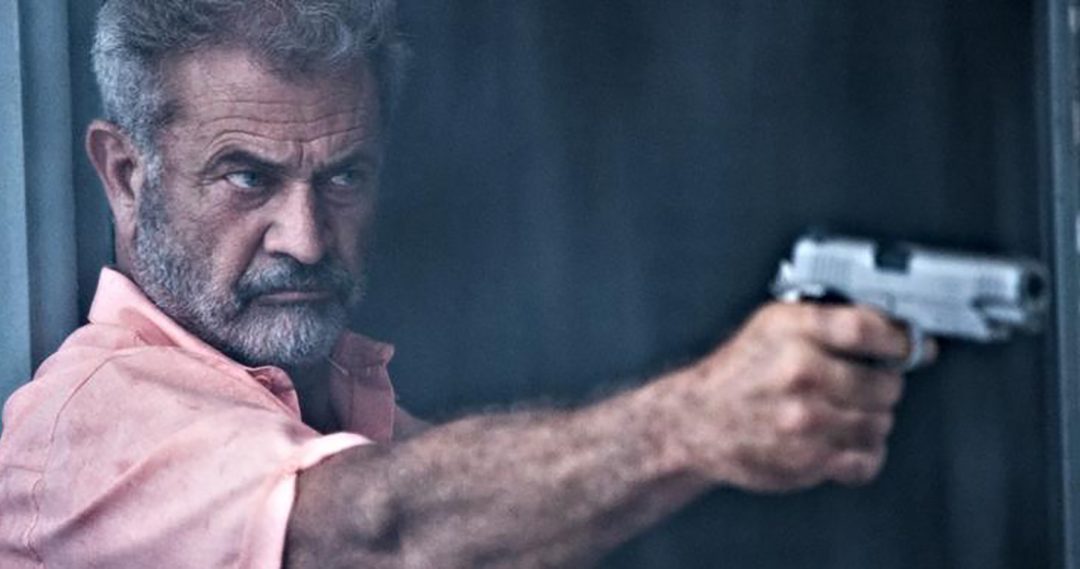 “Four Kids and It” is also new to Blu-Ray this week.

With all of the pomp, circumstance, glitz, and glamor that comes with being a Hollywood movie star, it’s easy for us outsiders to lose focus on what is under that veneer. Before any of your favorite performers were stars, they were struggling actors, trying to make a name for themselves. Acting gigs themselves, when reduced to their most fundamental form, are independent contractor jobs taken on by blue collar workers who do physical labor. It may sound crazy to think about actors getting paid millions as “blue collar,” but take the money part of it away and all of the foundational aspects are there, most notably that the job actors do is chiefly a physical one.

“Force of Nature” reminds me of this fact. The actors, who include well-known names such as Mel Gibson, Emile Hirsch, and Kate Bosworth, are all required to remain drenched during most of the 91-minute run time. As most people know, movies aren’t made in a day. They take months. For a hypothetical perspective: That five second close up of an actor’s face that you missed because you looked down to see how much popcorn you have left—that took a day and a half to film. Think in those terms and it’s easy to see how physically demanding it must have been for the actors to be in wet clothes from head to toe, day in and day out, for a couple of months, all to make a movie for your entertainment. Sure they’re getting paid, but they still have to show up every day and perform. I think they deserve some appreciation for doing so.

The question now becomes: Was their discomfort and dedication to aid director Michael Polish in realizing his vision from writer Cory Miller’s script worth it? Mostly yes. The performances by Gibson, who is in peak form and sinks his teeth deep into the role, Hirsch, and Bosworth are all top notch. The same can be said for David Zayas, who plays the cold-blooded heavy in the movie, and Peruvian actress Stephanie Cayo, in her first American English language film.

The story is essentially a “Die Hard” clone, but with more good guys. The action takes place in San Juan, Puerto Rico, during a category five hurricane. An art thief who goes by the name of John the Baptist (Zayas) has locked down a mostly vacant apartment building to hunt down some precious art stolen by Nazis during World War II. Cardillo (Hirsch), a depressed cop with a dark past, and his new partner Jess (Cayo) are tasked with clearing out the apartment building before the storm gets too strong. It’s here where they run into the stubborn and sick Ray (Gibson) as well as his doctor/caregiver daughter Troy (Bosworth). Before they can get out, John and his crew have them trapped and a game of cat and mouse (with guns) ensues.

Miller’s script is surprisingly rich on character, especially in regard to Cardillo. His back story unfolds slowly and is spread out at the right moments to break up the action. The direction is tight and fast-paced. Multiple story lines are given their appropriate focus and it is always clear where everyone is and why.

If there is one disappointment in “Force of Nature,” it’s the abruptness of the transition from the climax to the final scene. Since this is essentially the end, there are details that I cannot divulge. All I can say is that the climax is woefully underwhelming and quite frankly leads to more questions than answers. Back when movies were projected on multiple reels, accidents could happen where the projectionist could mix reels up or miss them entirely. The end of this movie feels like a reel is missing. Given that Polish has been making movies since 1999, I can’t say that this is a rookie error on his part. He must know better. Perhaps there were budget reasons. I don’t know. The point is that while I do recommend this for its great performances and well-crafted suspense, prepare your head for scratching when you get to the big climactic moment. Rent it. 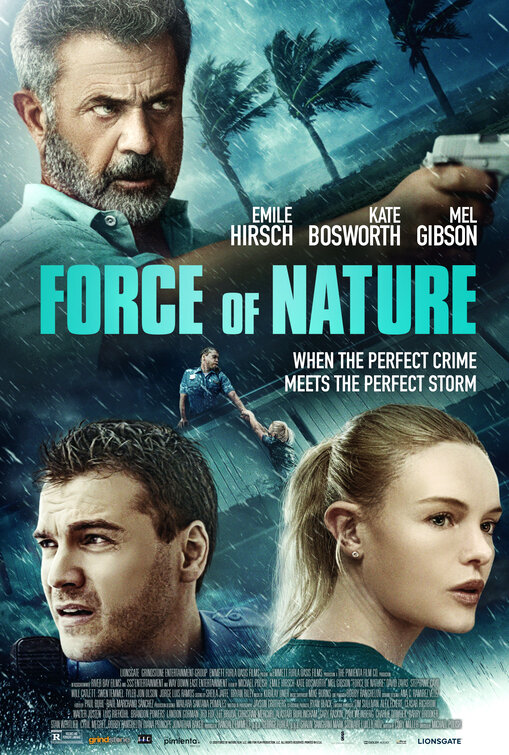 “Four Kids and It,” about a group of kids on vacation who meet a magical creature on the beach with the power to grant wishes, starring Teddie-Rose Malleson-Allen, Pippa Haywood, and Matthew Goode.