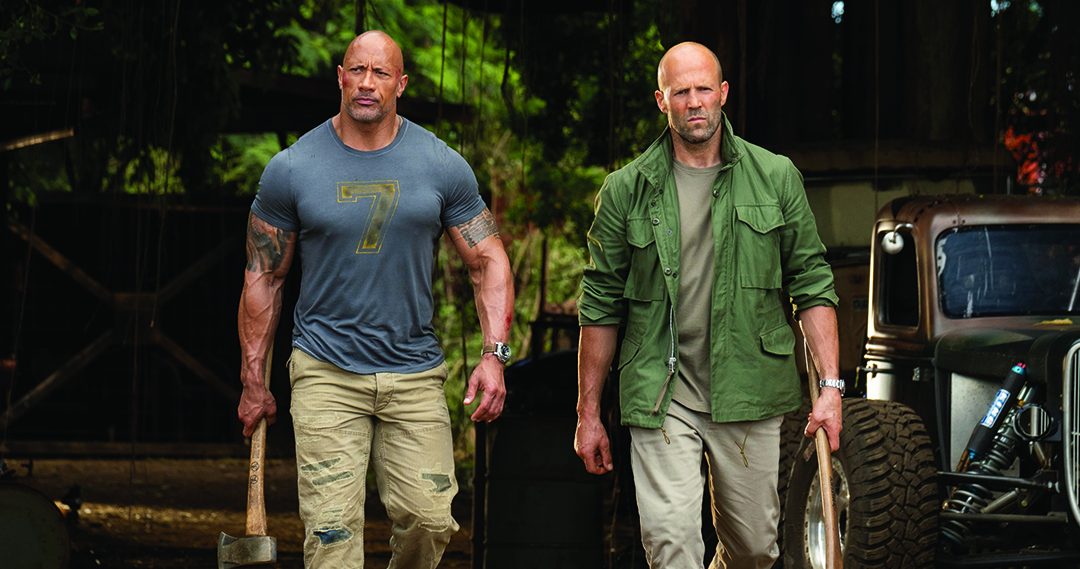 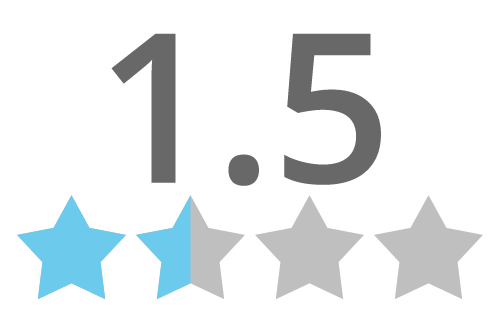 It’s a “Fast & Furious” spinoff, and one of the biggest, loudest and dumbest movies of the year.

The problem is not necessarily the action, which is grandiose yet mediocre, but the story and character development. The heroes, Luke Hobbs (Dwayne Johnson) and Deckard Shaw (Jason Statham), hate each other. So they bicker. You’re supposed to laugh as they trade insults. You don’t. Hobbs and Shaw are like the middle-aged couple at a party that everyone knows should’ve divorced years ago: Their banter is amusing at times, but they grow tiresome quickly.

Shaw’s sister, an Mi6 agent named Hattie (Vanessa Kirby), has stolen a super virus that can wipe out the world’s population. Mi6 believes she killed other agents to get it; the CIA is willing to offer her immunity if she gives it the virus. So the CIA, knowing full well that Hobbs and Shaw hate each other, put the fate of the world in their hands by asking them to find Hattie and return the virus to safety. This is what I mean when I write the movie is “stupid” – characters (in this case, the CIA) should never act this illogically.

The villain, Brixton (Idris Elba), is a genetically enhanced soldier who once served with Deckard Shaw. He’s part machine and part human. (How else could one person feasibly stand a chance against Statham and Johnson in a fight?) Who made Brixton this way, and how, is not revealed. Given that the “Fast & Furious” plots have always been based in some form of reality, a deviation from that, such as a Terminator-type baddie, warrants more explanation.

It gets worse. Toward the end of the film, our heroes need a mechanic. Hobbs decides to go home to Samoa, where he hasn’t been in 25 years, to have his chop shop-running brother (Cliff Curtis) handle the job. This means that over the course of four “Fast & Furious” movies Hobbs never met a mechanic worth a spit, and his only solution is to endanger the friends and family he left behind years ago. What a horrible, selfish thing for Hobbs to do, not to mention unnecessary and narratively forced. And then the sun comes up in less than 10 minutes during the climactic fight scene (we know this because of a timer seen on screen), which is the director’s fault.

Speaking of whom, what happened to David Leitch? He started strong in co-directing “John Wick” (2014), then did reasonably well with “Atomic Blonde” (2017) and “Deadpool 2” (2018). And now this mess. Again, the action is okay (especially a car/motorcycle chase through London), but Leitch needs to be able to tell a story as well, and he doesn’t succeed here.

To be clear, “Hobbs & Shaw” is a spinoff, not an official entry in the series, but anytime you have this type of star power and a $200 million budget you have to deliver. There’s no lack of effort here, but it’s so immensely dumb, so mind-numbingly inane, that it’s by far the most ridiculous action movie in quite some time.

Did you know?
Combined, the eight prior “Fast & Furious” movies earned $1.5 billion at the domestic box office. “Fast & Furious 9” is currently in production with a scheduled release date of May 22, 2020.