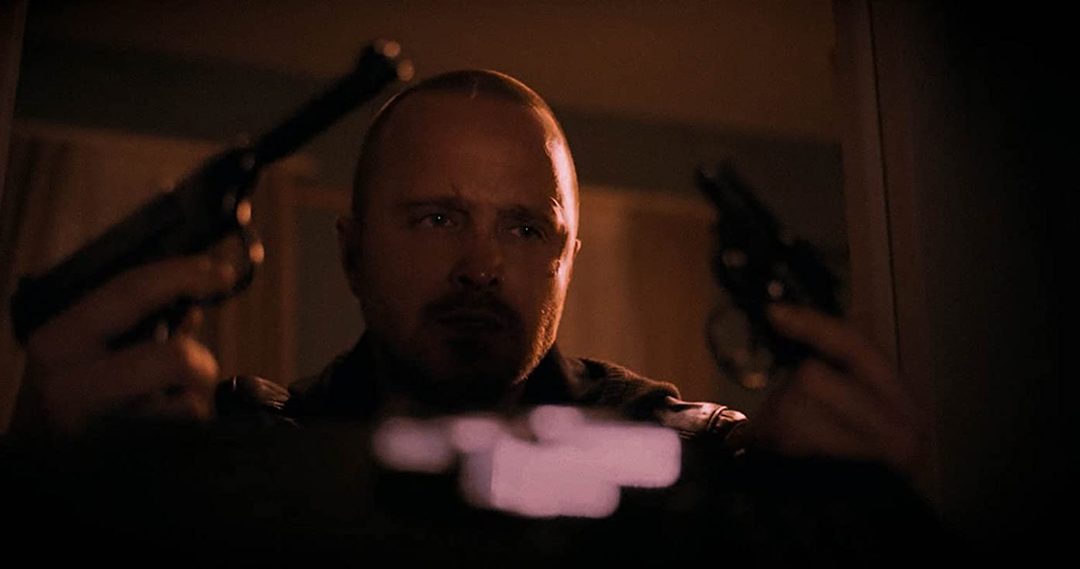 “Batman: Death in the Family” is also new to Blu-Ray this week.

I have to admit to approaching “El Camino: A Breaking Bad Movie” with hesitation and trepidation. This is due to the fact that I hold the television series “Breaking Bad” in such high regard. The final three episodes in particular are some of the finest television ever produced. As I said after the show ended, they stuck the landing. It was sad and satisfying in a tough yet lyrical way, and provided a deeply moving send off for the characters. An audience couldn’t ask for a better goodbye.

Then I heard about “El Camino” and the questions arose: What could this be about after the show ended so perfectly? Is there more story to tell? Can a two-hour movie possibly do justice to the wonderful journey we experienced with Walter White (Bryan Cranston) and Jesse Pinkman (Aaron Paul)? Dare I watch it, lest it taint my view of what came before, and which I hold so dear?

In spite of these reservations, I went ahead–though not before canvassing a few fellow “Breaking Bad” fans who watched it ahead of me and getting their endorsement. Still, I am bound to view this movie with a more critical eye than the casual viewer. What would my analysis find?

Long story short: I had nothing to worry about. The praise from my fellow fans was justified. I found “El Camino” to serve two purposes and serve both of them spectacularly well.

First, we get the nostalgia of going back into the world of “Breaking Bad.” The best part is the characters who come back. While “El Camino” is Jesse’s story, along the way we are treated to once again seeing beloved friends and associates like Mike (Jonathan Banks), Badger (Matt Jones), Skinny Pete (Charles Baker), and the man himself, Mr. Walter White, to name a few. It feels warm and familiar, like visiting old friends we haven’t seen a while. This is because we haven’t—there was a six year gap between the end of the show and the debut of “El Camino” on Netflix in 2019, even though this movie picks up directly after the events of the last episode of the series. The age difference shows on some actors, but I was quick to get over it since it was so great to see them again and I was invested in the story. The way these characters are brought back is intelligent and tastefully done. All of them receive the right amount of screen time and none overstay their welcome.

Second and more crucially, “El Camino” does more than coast by on nostalgia. There is a story here, and it’s a well-crafted one. The flashbacks either inform the story that takes place in the present, such as the extended flashback that shows what Jesse’s time in captivity with Todd (Jesse Plemons) was like, or they provide insight into Jesse as a character in terms of who he is and where he’s going. While “El Camino” may not exactly capture the same magic and awesomeness of the television series (What can? It was lightning in a bottle), it comes darn close and is a worthwhile addition to the “Breaking Bad” universe. Buy it (note: It is available on Netflix streaming). 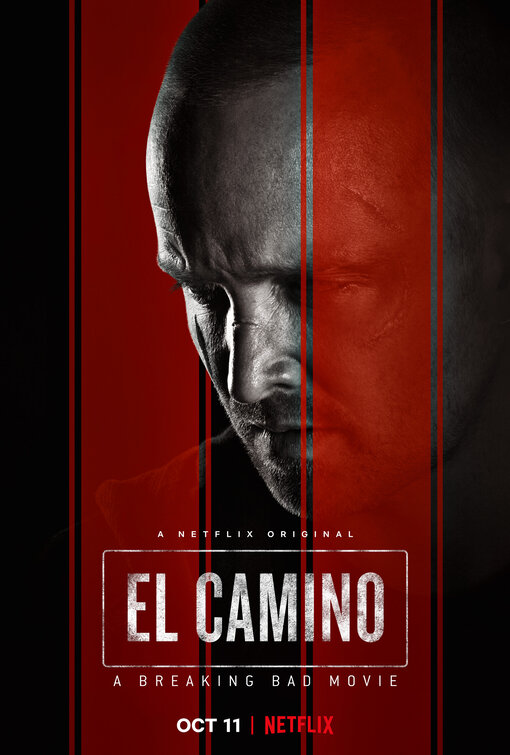 “Batman: Death in the Family,” the very first interactive animated DC movie, in which you get to decide Jason Todd’s fate, featuring the voices of Bruce Greenwood, Gary Cole, and John DiMaggio.