Blu-Ray Pick of the Week: Clockwise 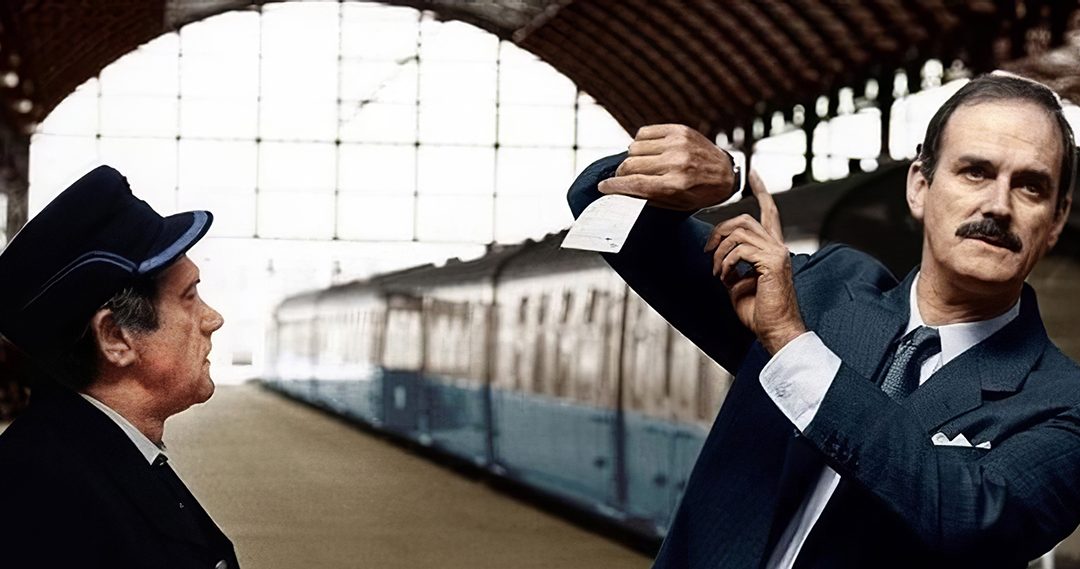 “Irresistible” and “Rogue” are also new to Blu-Ray this week.

As many fans of the iconic British comedy troupe Monty Python well know, the best choice for the role of an authority figure who constantly gets thwarted is John Cleese. No one puts on the airs of high-minded grace and dignity like Cleese. Much of it has to do with his 6’5” height and his perfect posture, but there is more to it than his physical appearance. It’s the way in which Cleese plays such roles. It’s the serious look on his face. It’s the assuredness with which he walks. It’s the clear, straightforward, commanding tone with which he speaks. All of these elements combine to convey the message to anyone and everyone around him that he means business and suffers no fools gladly. The comedy comes when he is the one who is made into the fool.

Cleese plays one such figure in “Clockwise,” released in 1986 and making its way to Blu-Ray this week. In it, Cleese plays Brian Stimpson, the headmaster of a comprehensive school who takes punctuality to an extreme. As a former Latin professor himself, my guess is that Cleese based his portrayal on a few colleagues from the past. As the movie opens, Stimpson is practicing a speech he intends to give later in the day while accepting the role of chair of the annual Headmasters Conference. All he has to do is get there on time.

One of the things I appreciate most about “Clockwise” is the back story given to Stimpson by writer Michael Frayn. As the movie unfolds, we learn that Stimpson used to be incredibly un-punctual. His issue psychologically is that he went from one extreme to the next. Now instead of being completely blasé about time, he is obsessed with it. He runs his school by the clock, looking out into its courtyard from his large office windows on the topmost floor, chastising any students whom he observes being tardy. Some of the movie’s best Cleese moments are when he humiliates others for being late—adults and students alike.

Another clever aspect of the script is the use of the word “Right.” Stimpson has a habit of using it constantly as an affirmation. It never seems to occur to him that when giving directions, saying “Right” when you want someone to go left might be a bit confusing. It’s relatively minor word play, but it causes major problems for Stimpson.

“Clockwise” is a 96-minute comedy that also manages to be an epic journey. What should be a relaxing train ride, or a simple drive, from his hometown to the conference turns into one disastrous episode after another. Throughout the journey, multiple things happen that cause misunderstandings. Other characters who don’t know all the facts make assumptions and think Stimpson is guilty of, to name a few: infidelity, car theft, and kidnapping. By the end of the movie all of these characters, as well as police officers from multiple towns, have converged on the conference. Without giving away anything, I was disappointed the ending didn’t provide the big, cathartic release that a movie likes this one builds up to and really should have. Nevertheless, my assertion is that a good movie is about its journey, not its destination, and the fact that “Clockwise” didn’t provide me with the exact type of satisfaction I was hoping to get in the finale is a small critique in the grand, funny scheme of things. Buy it. 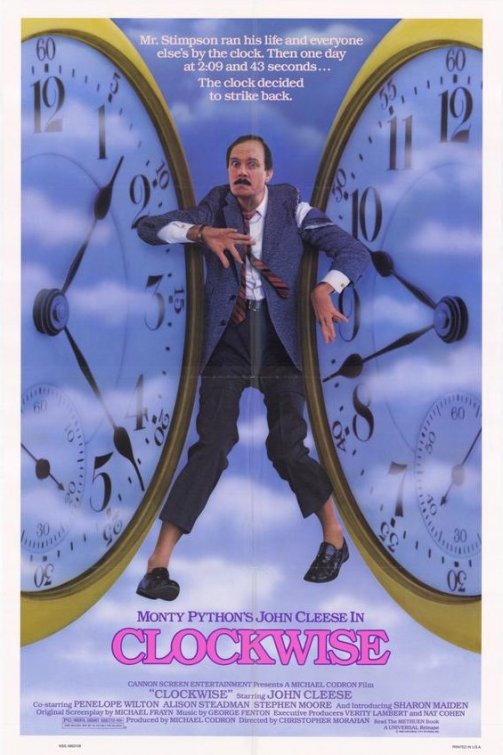 “Irresistible,” writer-director Jon Stewart’s movie about a Democrat strategist who helps a retired veteran run for mayor in a small, conservative Midwest town, starring Steve Carell, Rose Byrne, Mackenzie Davis, Natasha Lyonne, Topher Grace, and Chris Cooper; and “Rogue,” starring Megan Fox as the leader of a group of mercenaries on a mission to rescue schoolgirls in Africa, but their effort hits a snag when they find themselves out of ammunition and lost while trying to fight off kidnappers and wild animals.