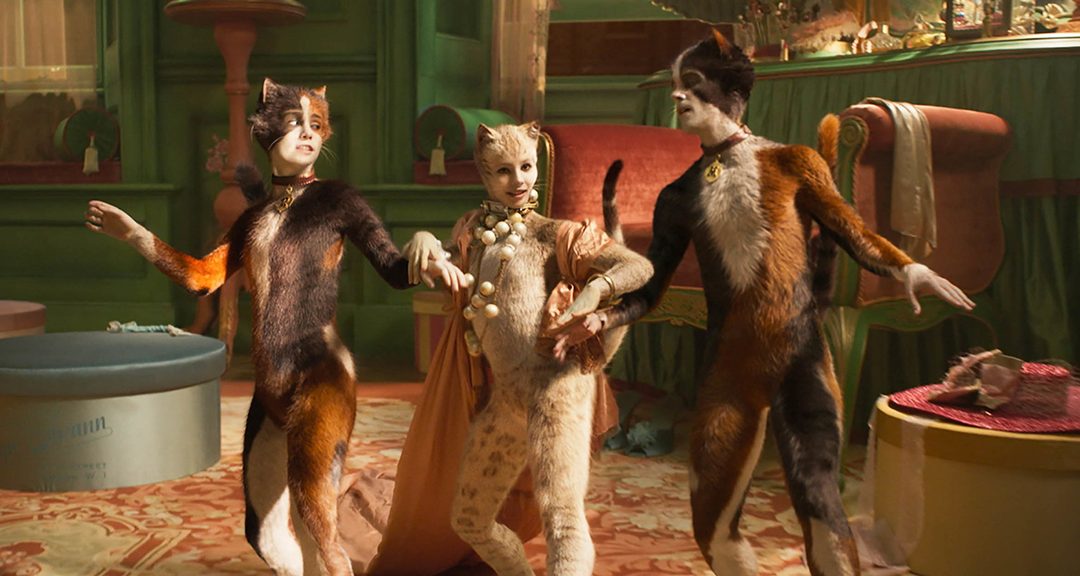 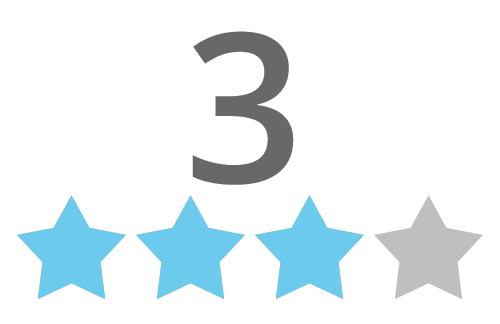 The claws are out for this much-ballyhooed screen adaptation of Andrew Lloyd Webber’s long-running musical about the secret lives of London cats, but director Tom Hooper ends up being an agreeable, if not quite purr-fect, choice to highlight the material’s playfully freeform showmanship.

Give it a chance, people. The stage is set for the perfect storm of hissing, catcalls and hairball spewing from audiences ready to hate-watch, or altogether ignore, Universal Pictures’ holiday gift to moviegoers: a long-gestating film incarnation of “Cats.” There’s no pussyfooting around the fact that I was ready to throw the first overripe tomato at the screen. My knives were sharpened, and my pen glinted in the near darkness of the theater auditorium, ready to tear this production few had been clamoring for to shreds.

And then this reviewer saw what director Tom Hooper (“Les Miserables”) did to the Broadway hit, and he chose to believe his eyes. This was not supposed to be an enjoyable gang’s-all-here romp. The supposed train wreck that reportedly wasted a bunch of A-listers and some lesser known talent is nowhere in sight. Despite a bumpy start, and some of the filmmaker’s stylistic tics that tend to come across as nails on a chalkboard, it ends up being kind of the opposite: an amiable, sneakily touching ode to individuality, as well as a feather-weight invitation to get in touch with your inner feline. (Full disclosure: I’m more of a dog person, and yet I was still charmed.)

An integral part of this eccentric, frequently goofy movie’s appeal is Hooper’s refusal to beef up the dialogue or make other similar concessions to viewers who don’t tend to gravitate toward musicals. The film, penned by Hooper and “Rocketman” screenwriter Lee Hall, is a valentine to musical theater nerds, and a potential irony that’s stranger than its trippy visual scheme is that the same aficionados who turn up their nose at Webber’s kitschy body of work could be among the ones who shy away from trashing it and, Sondheim forbid, might even end up defending it.

But let’s not get carried away. The film’s flat-footed first act gets the movie off to a clunky start. Our digitally furred protagonist is not Dame Judi Dench’s grande dame leader, Old Deuteronomy, or Sir Ian McKellen’s aging stage vet, Gus The Theatre Cat, but Victoria (ballerina Francesca Hayward), a shy and svelte ingenue that, as the movie opens, is unceremoniously dumped in an alleyway by her owners.

Victoria, all frightened stares and graceful moves, is the viewer’s eyes and whiskers into this retro world that wears its quaintness on its sleeve like a badge of honor and all but screams 1930s backlot glamour. The new arrival befriends the Jellicle cats, street urchins with Dickensian mettle and a tendency to break out into song. (James Corden, Jason Derulo and a full-throated Jennifer Hudson are among the big marquee names jostling for screen time.)

The cats are getting ready for the Jellicle Ball, where Deuteronomy will select which Jellicle cat will be granted a new life. But lurking in the shadows is the scheming Macavity (Idris Elba, a casting bull’s-eye), who’s not above playing dirty to make sure he’s the chosen one.

Don’t look for more narrative tissue here. Hooper uses it as mere clothesline from which to hang a steady succession of numbers. And yet, Hooper initially doesn’t know what to do with this neon-hued, occasionally garish setting. The dancing, expertly choreographed by “Hamilton’s” Andy Blankenbuehler, feels too static at first, due in part for Hooper’s rigid penchant for odd framing and jarring handheld camerawork.

But it doesn’t take long for “Cats” to snap into focus. It happens when roly-poly house cat Jennyanydots (Rebel Wilson, still annoying, but also well cast) launches into a number awash in geometric forms that tip their hat to Busby Berkeley, though I’m not sure what the legendary choreographer would have made of Hooper’s anthropomorphic mice and cockroaches. It’s cartoonish, a little surreal and, at least to this grumpy (cat) critic, altogether irresistible. For all the talk about the characters’ sexualized movements and curvaceous figures, most of it feels pretty childlike, playtime for show tune freaks.

“Cats” ambles along like a nighttime stroll, eschewing incident in favor of furry bodies in motion, in the process stripping down the genre to its vaudeville roots. One wonders what Julien Temple (“Absolute Beginners”) could have accomplished behind the camera here, but considering the lousy streak Hooper has had this decade after “The King’s Speech, his mostly assured staging is a decisive pounce upwards.

The cherry on top of this sugary concoction? Hooper never loses sight that “Cats” the stage musical is itself based on “Old Possum’s Book of Practical Cats,” T.S. Eliot’s 1939 poetry collection. He wisely gives the task of paying direct homage to Eliot’s verses to Dench, and even if that makes the ending a tad longer than it ought to be, you’d have to be a wet kitty to complain about this eleventh-hour tribute, which is catnip to anglophiles and reveals “Cats” the movie as a literary adaptation in disguise. So go ahead and ridicule this uncompromisingly bizarre studio release all you want. I’m just going to compliment the team behind it for delivering a genial bedtime story that tries to play nice with purists and the “Mamma Mia!” crowd alike.