Blu-Ray Pick of the Week: Wrath of Man 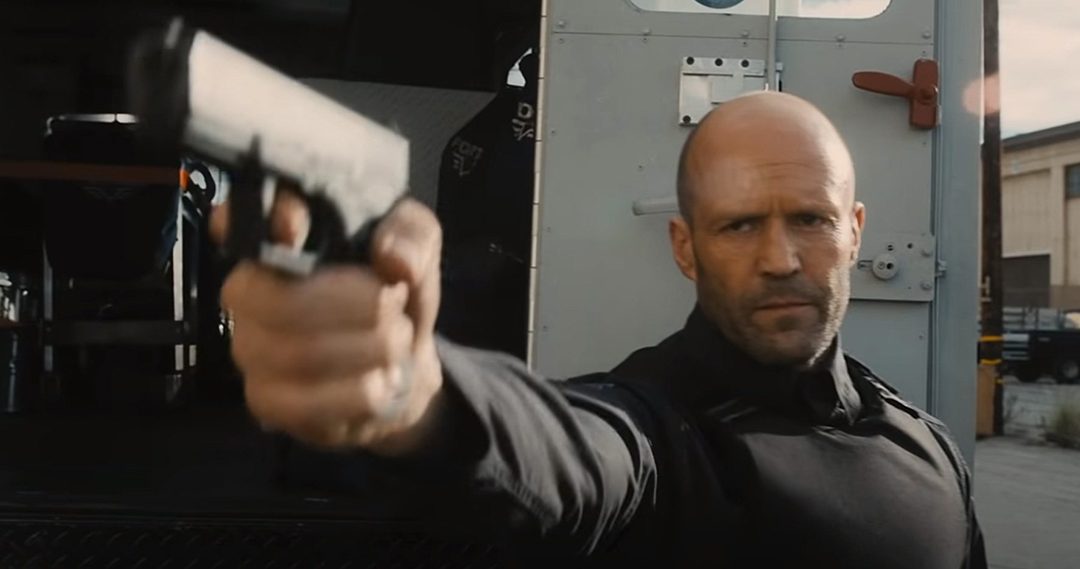 “Mortal Kombat” is also new to Blu-Ray this week.

Director and co-screenwriter Guy Ritchie’s “Wrath of Man” reminds me of the old Klingon proverb that revenge is a dish best served cold. While this movie doesn’t take place in space, it does take place in Los Angeles, which can be just as mysterious and dangerous. Couple my penchant for revenge movies with my joy of watching Jason Statham, and it’s irresistible.

Statham plays Patrick Hill, simply nicknamed H. To merely define him as a mysterious badass who goes to work for an armored car company would not capture the whole character. There’s a cool, calm, collected level-headedness to H. He’s unflappable and un-messwithable. He’s the one able to keep his head while the ones around him are losing theirs. We’ve seen stoic characters in movies since they were invented. Statham’s H redefines the term. He doles out the chilly revenge like no other. It helps that he knows how to handle himself physically and can successfully pull off multiple consecutive headshots with a handgun.

The story of “Wrath of Man” unfolds in such a way that I dare not write too much about it. What’s more apropos to expound upon is the direction by Ritchie. While I’ve always liked his work going back to the 1990s, for a long time I regarded him as good but not great. There seemed to me to be a self-indulgence that surpassed style and drew too much attention to itself. There are hints of that here, such as with the upside-down aerial shot of Los Angeles (seriously—why?), but between “Wrath of Man” and his also excellent previous work, “The Gentlemen,” he’s shown that he can employ his artistry without all but inserting himself in the movie.

The best illustration of his control and inventiveness is with the heist that opens “Wrath of Man.” The camera is placed in a fixed position in the back of the armored truck. We only hear but do not see the driver, and we watch as the messenger (the guy in the passenger’s seat) loads up, gets in, and they pull away. We see what they see through the windshield and bare witness both audially and visually as the robbery goes down. This opening scene is pivotal to the story and we revisit it multiple times as part of background stories that inform the present day story. We see it from multiple points of view, and each time we do, a piece is placed in the puzzle until we get a clear picture of what went down, who did what, and why things are happening in present time. It’s a combination of great writing and great directing leading to masterful storytelling and moviemaking. Rent it.

Fans of the iconic videogame series “Mortal Kombat” have known the names by heart for the past thirty years: Scorpion, Sub-Zero, Raiden, Kano, Sonya Blade, Liu Kang, Cole Young. Wait—what? Who is Cole Young? And where is Johnny Cage?

I will answer these questions in reverse order. Johnny Cage is teased at the end so if there’s a sequel, he’ll be in it. Glad to see it, because if he was totally forgotten it would have been a major oversight. Cole Young (Lewis Tan) is the audience’s representative in the story, mostly for people unfamiliar with “Mortal Kombat” lore. He’s the one who knows nothing about Outworld, the different realms, or the combat—excuse me–kombat tournament between the realms for domination. Why does this tournament exist? Don’t know. Don’t care either, since it’s not germane to the story and this “Mortal Kombat” movie delivers.

Fans of “Mortal Kombat” are easy to please. Give them the obvious things they want: gore, fatalities, supernatural powers, and simple catchphrases like “Fight” and “Finish Him” and they’ll be happy. All of those are present here. Director Simon McQuoid cares so much about giving fans what they want that he even made Scorpion (Hiroyuki Sanada), a Japanese man who only speaks Japanese, break character and say the iconic line, “Get over here!” in English. I accept this break and regard it as the right move for the movie even though it makes no sense for the character and probably left non-Mortal Kombat fans scratching their heads.

For the non-Mortal Kombat fans coming to this fresh, there is a thread of a plot involving Cole discovering that he is an ancestor of Scorpion and is one of the few fighters chosen by Raiden (Tadanobu Asano) to compete (or is it kompete?) against Shang Tsung (Chin Han) and his Outworld fighters for control over Earth realm. Earth has lost nine of the past tournaments. One more loss and they forfeit control of their realm. The pressure is on.

All of this is just a means to introduce characters from the game the fans know and love, have some fights, see some graphic violence, and show some gruesome fatalities. That’s what the video games are about, and that’s what this movie is about. It’s very much a take it or leave it proposition. Fans should be thrilled that they’ve finally gotten the “Mortal Kombat” movie they’ve wanted for decades. For them, Buy it. Non-fans who generally enjoy thinly plotted R-rated action movies should see enough here that they like, so for them, Rent it.  For everyone else, I contend that this movie is too entertaining to skip completely, so as long as blood and violence doesn’t bother you, Stream it. 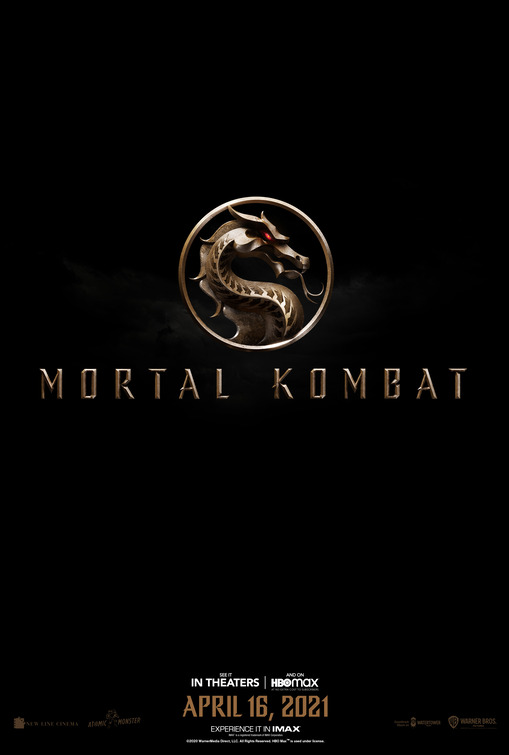 “The SpongeBob Movie: Sponge on the Run,” in which pet snail Gary goes missing and Bob and Patrick set out to find him, featuring the voice talent of Tom Kenny, Clancy Brown, and Bill Fagerbakke.