Blu-Ray Pick of the week: The worst person in the world 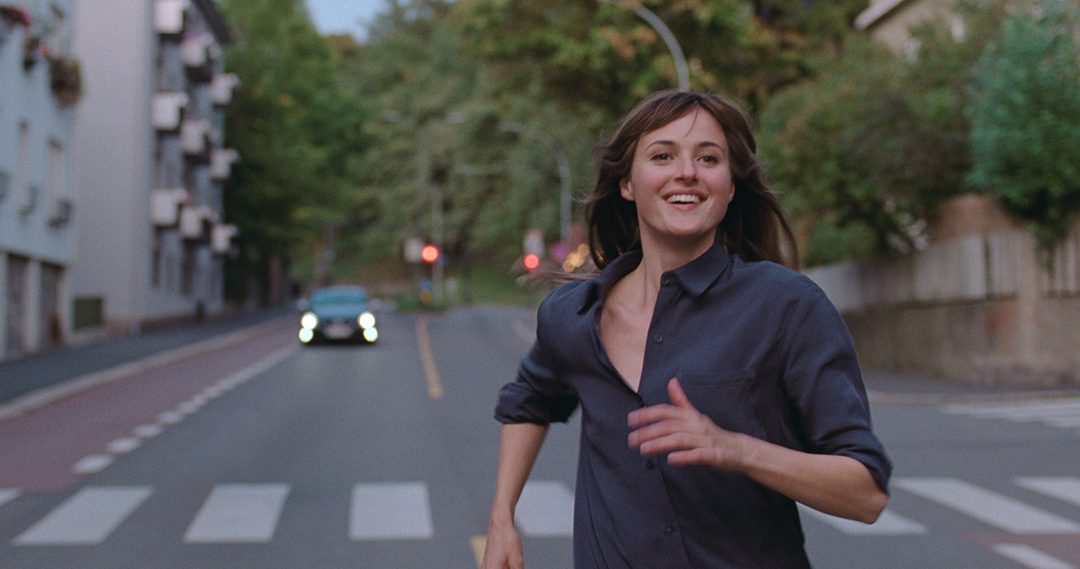 “Fantastic Beasts: The Secrets of Dumbledore” is also new to Blu-Ray this week.

The Worst Person In The World

If Julie (Renate Reinsve) is who the title “The Worst Person in the World” refers to, then co-writer/director Joachim Trier is certainly having some fun with us. She’s a caring and kind young lady in her late twenties, going through a whirlwind of experiences regarding career, love, and family, and trying to make sense of it all. Along the way, I don’t think she even so much as runs a red light. We can only wish someone like her was the worst person in the world. Think about how great it would be if someone like Julie was as bad as it gets.

The most terrible thing Julie does is crash a party. This is crucial to the plot though, as it’s here where she meets Eivind (Herbert Nordrum), a young single man around her age. The two vibe on each other almost instantly and have a charming yet somewhat strange evening flirting with each other. There’s a scene where they’re in the bathroom together to watch each other urinate that had me scratching my head as to how that subject came up. I’m guessing one said to the other, “I have to pee.” The other responded with, “Can I watch?” To which the answer was, “Yes, as long as I can watch you too.” Not your usual meet-cute conversation, and I have to give points for originality. After this scene, we get no further indication of whether this is a fetish for these two, but I like to think that it is.

Underscoring this love at first sight encounter is the fact that both Julie and Eivind are in relationships. To give an illustration of what good, not the worst people they both are, each is up front with the other one about this fact, and throughout their evening together they make it a point to not do anything that would be considered cheating. While they are careful about not doing anything physical, it’s clear that the emotional pull is strong for both.

Eivind is involved with a left-wing extremist who puts all her causes before everything and everyone, including him. Julie is involved with a man about fifteen years her senior named Aksel (Anders Danielsen Lie). The age difference means very little. He’s a rebellious underground comic book artist who’s going mainstream and she digs that energy, as she’s feeling rebellious herself when she first meets him. Their big disagreement is on having children. He wants them and she’s not so sure.

This question of children is a major part of Julie’s self-discovery in “The Worst Person in the World.” It weighs heavily on her, to the point where in one scene she compares herself to her ancestors and notes how many children they had by the time they were her age. It is of course a major life decision, and one that requires a high level of maturity. But there’s that part of her that wants to stay young and a bit immature for as long as possible.

This divergence is best illustrated by looking at her relationships with the two men in her life. Aksel represents traditional family with children, while Eivind represents a more carefree life without the bonds of a spouse and children. As the story progresses, who she is changes, and the tone of the movie becomes less whimsical and more serious—to the point of melancholy—right along with her. But regardless of how heavy it gets toward the end, it’s interesting to watch Julie’s journey and see the decisions she makes. Rent it. 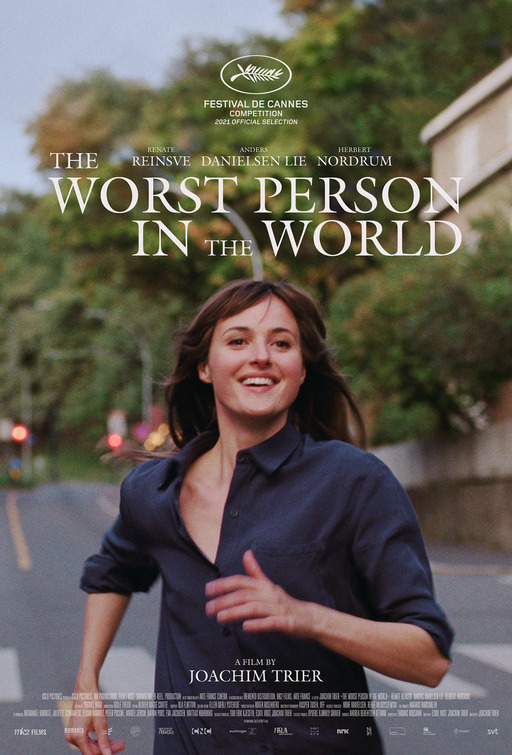 Fantastic Beasts: The Secrets of Dumbledore

The “Fantastic Beasts” movies are a series of diminishing returns. The first movie was good. The second movie has passable. Now this third one, titled “Fantastic Beasts: The Secrets of Dumbledore,” falls short. One of the joys of fantasy is the imagination involved, but even that has its limits. When an entire plot revolves around the integrity of a Wizarding World election that includes a magical forest animal, my sense of wonder turns into a sense of incredulity.

Eddie Redmayne returns as Newt Scamander and Jude Law returns as Dumbledore. They give it all their all to elevate the material, but there’s only so much they can do. The notable non-returnee is Johnny Depp. He may have missed a pay day by being replaced by Mads Mikkelsen as Grindelwald, but he can be thankful that he dodged a dud of a movie. This franchise needs to bring the magic back in a major way in order to save itself. Skip it. 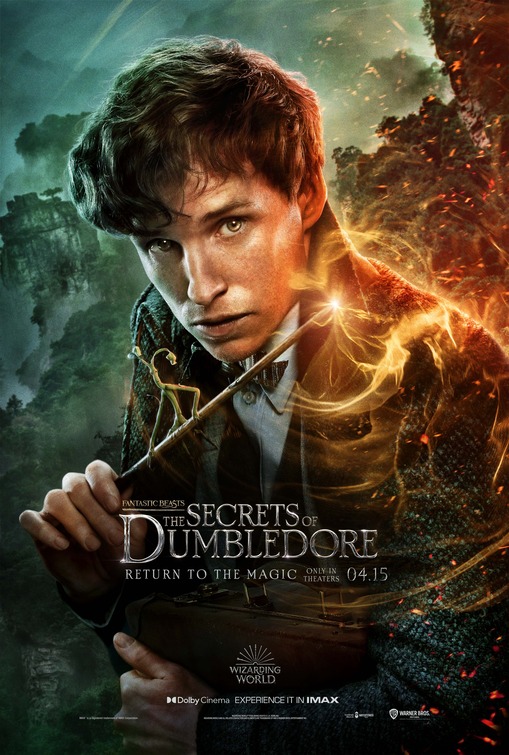 “Firestarter,” based on the same Stephen King novel and the 1984 Drew Barrymore movie, about a young girl who tries to understand how she mysteriously gained the power to set things on fire with her mind, starring Zac Efron and Ryan Kiera Armstrong.