Blu-Ray Pick of the Week: The War with Grandpa 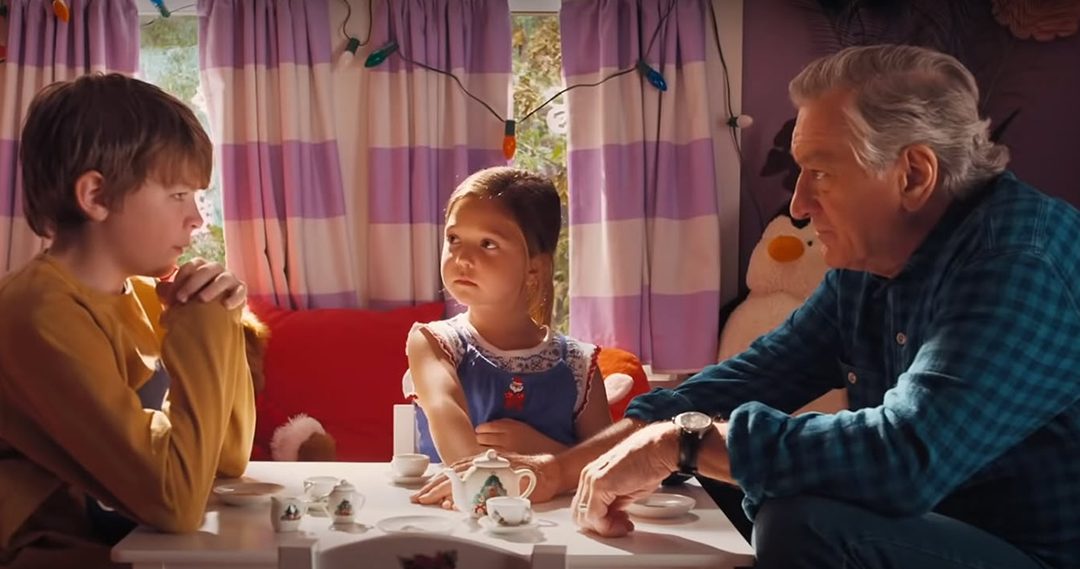 “The Craft: Legacy” is also new to Blu-Ray this week.

The War with Grandpa

If only all wars were as fun and conducted with as much love as “The War with Grandpa.” How great would it be if pranks were used as weapons instead of guns? Or if those fighting the war made sure there was no collateral damage? Or if the combatants otherwise got along, saying and showing how much they actually do love one another—except in regard to what they’re fighting about.

While this may be wishful thinking in real life, it’s the scenario drawn up by young Peter (Oakes Fegley) and his grandpa Ed (Robert De Niro). After Ed has what can gently be called an “incident” with the self check out system at his local grocery store, daughter Sally (Uma Thurman) convinces him to live in her house, which includes not only son Peter but husband Arthur (Rob Riggle), oldest daughter Mia (Laura Marano), and youngest Jennifer (Poppy Gagnon). The tension arises when Peter has to live in the attic after Ed takes his room. Upset by this, and following the advice of friend Billy (Juliocesar Chavez), Peter sends Ed a declaration of war. After hoping it will blow over then realizing it won’t, Ed draws up rules of engagement to ensure the conflict stays between himself and Peter, and then it’s on.

What follows is a series of juvenile pranks in which Ed and Peter try to get the best of each other until one of them caves. The pranks hit the sweet spot of going far enough so that they’re embarrassing and/or inconvenient for the one being pranked, while not going so far as to intentionally cause any permanent injury, though Ed removing all the screws from the furniture in Peter’s bedroom is questionable. The prank where Peter replaces Ed’s shaving cream with quick drying foam is a better representation of what’s in store. It’s surprising and funny, with only minor skin irritation to Ed, then he’s all right. Pitching the pranks at this level walks a fine line, but the screenplay by Tom J. Astle and Matt Ember, based on the novel of the same name by Robert Kimmel Smith, is just right. It’s fun to see what they’ll do next.

While bullets never fly in “The War with Grandpa,” red dodgeballs do. Ed and Peter try to decide the victor once and for all in one big battle. The battleground is the local Sky Zone trampoline park. The game is four on four dodgeball. Ed gets his pals Jerry (Christopher Walken), Danny (Cheech Main), and Diane (Jane Seymour) on his team. Peter recruits Billy as well as lunch pals Steve (Isaac Kragten) and Emma (T.J. McGibbon). The rules, as laid out by Jerry and agreed to by all, are simple: no headsies (“no aiming for the head”) and no nutsies (“no aiming for the junk”). All else is fair game and it’s winner take all. This showdown serves as the movie’s centerpiece, complete with smack talking, bouncing, flipping, throwing, catching, and dodging—all of the things that make trampoline dodgeball great. The cast looked like they had a lot of fun filming, and the scene is a joy to watch with many funny moments.

In spite of the conflict brewing between them, Ed and Peter love each other very much. Peter outright says so, and Ed shows his love to Peter by taking him fishing. These moments help to balance out the negativity of their war and remind us of the humanity of the two combatants. It’s a sweet message, wrapped in a cute, funny, family friendly package. Rent it. 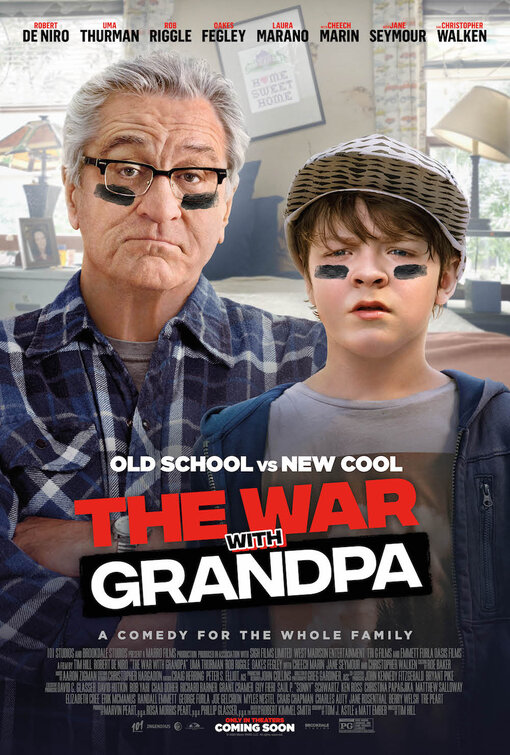 “The Craft: Legacy,” sequel to 1996’s “The Craft” and similarly about an eclectic foursome of aspiring teenage witches who get more than they bargained for as they lean into their newfound powers, starring Cailee Spaeny, Gideon Adlon, Lovie Simone, Zoey Luna, Michelle Monaghan, and David Duchovny.