Blu-Ray Pick of the Week: The Scary of Sixty-First 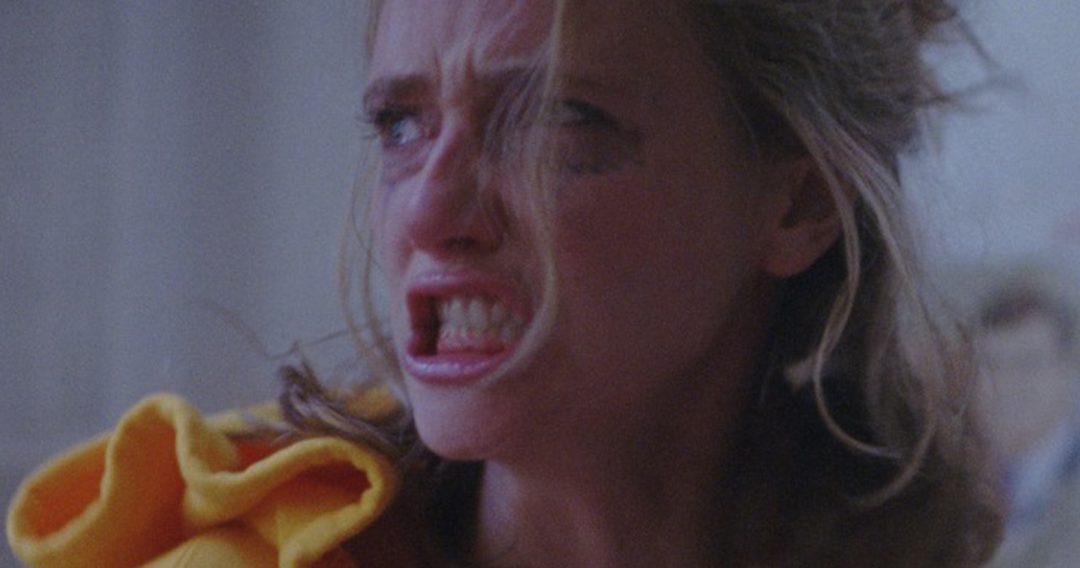 “New York Ninja” is also new to Blu-Ray this week.

The Scary Of Sixty-First

Here’s one that’s not for the kids, and that’s not just because “The Scary of Sixty-First” has pedophilia as one of its themes. The movie hits the adult content trifecta of drugs, sex, and violence—with blood. A fair accomplishment for an 81-minute movie about two young women who rent an apartment that used to belong to Jeffrey Epstein and may or may not be cursed.

The two young women are roommates Noelle (Madeline Quinn, who co-wrote the screenplay) and Addie (Betsey Brown). After an awkward and somewhat rude introduction to the apartment by a smarmy realtor (Stephen Gurewitz), they decide that the price is right and take it. The next few scenes show the young ladies moving in and having conversations that reveal their personalities. We also get introduced to Addie’s boyfriend Greg (Mark Rapaport). I appreciate that the story took this time to build a foundation for the characters before plummeting into the crazy, which it does in good time once all the character stuff is out of the way.

The beginning of the descent into chaos comes in the form of an unnamed character simply known as The Girl. She’s played by Dasha Nekrasova, who co-wrote the script with Quinn and directed. My take on Nekrasova is that she has a strong working knowledge of conspiracies—and not all theories either, since Bohemian Grove is mentioned—particularly the ones surrounding Epstein. Every assertion regarding Epstein is touched upon, be it pizzagate, the private island, his connection to the Clintons, his ties to the royal family (most notably Prince Andrew), and last but certainly not least, his supposed suicide while incarcerated. There’s even an appearance by a Ghislaine Maxwell lookalike (Anna Khachiyan).

The Girl goes to the apartment because she believes that Epstein once owned it and used it for nefarious purposes. Noelle answers the door and once she hears who owned the place is immediately taken in and goes down the rabbit hole of research to get answers to all the mysteries surrounding Epstein. Meanwhile, Addie is possessed by the spirit of a thirteen-year-old victim who died in the apartment. At least that’s my best extrapolation, since “The Scary of Sixty-First” doesn’t provide details on why Addie starts behaving the way she does. It’s more concerned with the behavior itself, which is pretty shocking. Kudos to Betsey Brown for her performance and the bravery it took to “go there” in some scenes.

From a writer-director standpoint, I also have to admire Nekrasova for the way “The Scary of Sixty-First” escalates, as well as its starting point. Most movies start off mundane, then ratchet things up. From the very first scene, “The Scary of Sixty-First” is already ratcheted to tense. There’s something hostile underlying the interaction with the realtor, and after that the roommates don’t have the friendliest conversations. From there we go to bizarre, and once we’ve experienced enough weirdness that’s when it gets really freaky and messed up. To be clear, I mean all this in a complimentary way, as praise for Nekrasova and her craft.

There’s one more thing Nekrasova does that’s worth mentioning. She’s clearly a fan of one of my favorite Christmas movies, “Eyes Wide Shut.” There’s a line that’s borrowed word for word that will be easily recognizable for those who know the Kubrick film well, and the last scene is a clear homage. Stylistically, the exterior shots around the city reminded me of an early Kubrick film called “Killer’s Kiss,” which is a prime example of guerilla filmmaking. That vibe is present in “The Scary of Sixty-First” and it lends a layer of authenticity to what’s happening, no matter how insane it may be. I have a soft spot for this type of scrappy, determined filmmaking and applaud Nekrasova for seeing it through. She has a strong vision and something real to say. My only hope is that she stays the course when Hollywood inevitably gives her a big budget project. Buy it. 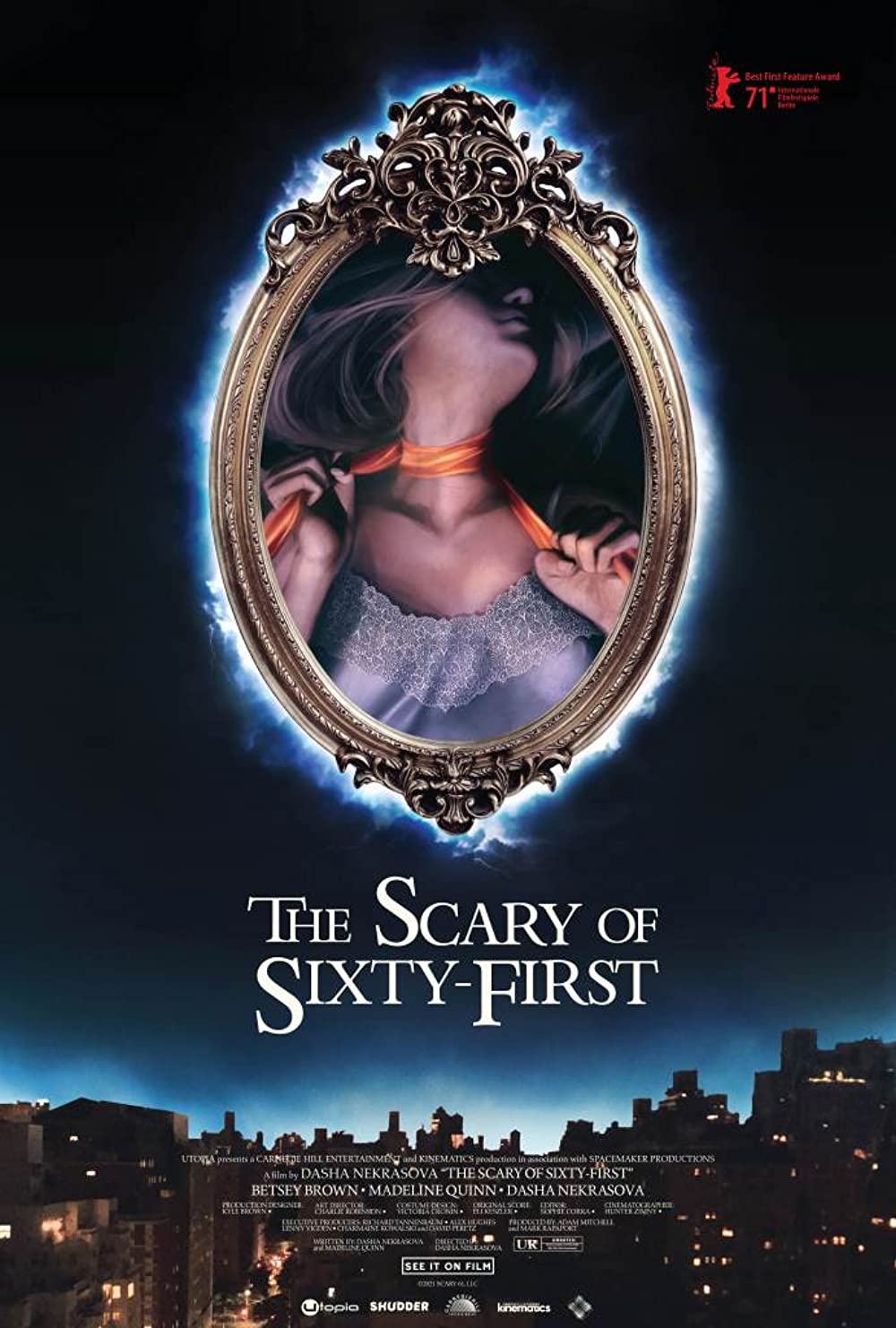 “New York Ninja,” in which a man becomes a ninja to take revenge on his wife’s killers on the streets of New York. Originally filmed in 1984 then abandoned, Blu-Ray studio Vinegar Syndrome discovered the reels and completed the movie as best as they could. That said, they didn’t have much raw material to work with and the movie is nonsensical and bland with poorly staged and shot fight scenes. Since no sound was available, the real treat is the voice acting, which features era appropriate home video icons like Cynthia Rothrock, Linnea Quigley, and Don “The Dragon” Wilson.