Blu-Ray pick of the week: The Northman 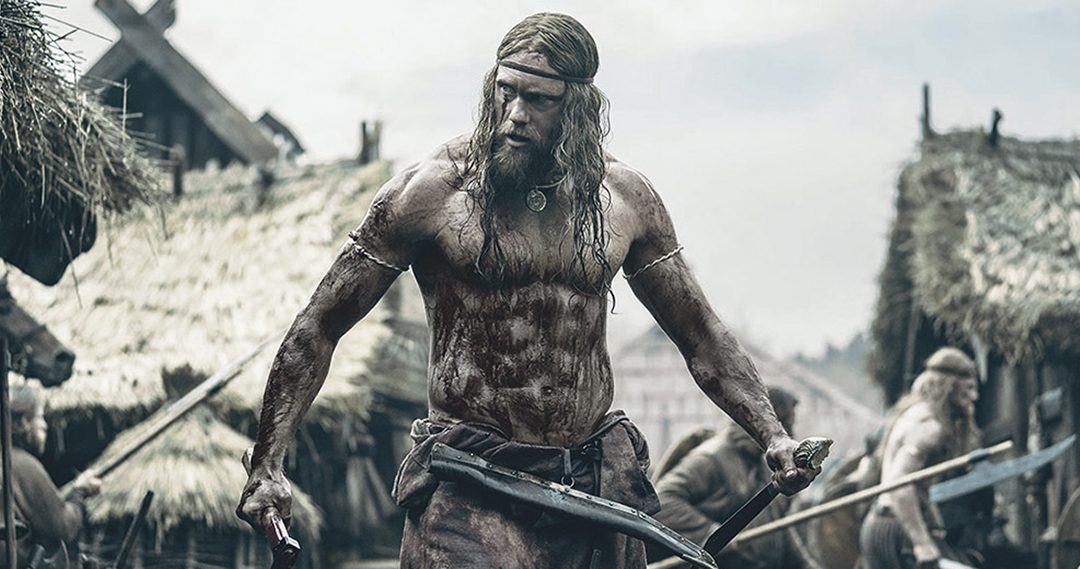 “The Contractor” is also new to Blu-Ray this week.

“Before you embark on a journey of revenge, dig two graves.” These words were spoken by circa 500 BCE Chinese philosopher Confucius. Even if they did make their way to Nordic countries circa 900 CE, it’s clear from the behavior of Amleth (Alexander Skarsgård) in “The Northman” that he paid them no mind. Or perhaps he misinterpreted the words to mean that the other grave should be for the friends and loved ones of the person you’re seeking revenge on, because you’ll kill them too. Or maybe he prefers a different point of view, that of the old Klingon proverb that revenge is a dish best served cold. And it is very cold in the north.

Vengeance is Amleth’s primary motivator. We first meet him as a young boy prince (played by Oscar Novak) whose father the king (Ethan Hawke) teaches him the secret rituals of the ruling class. Shortly after, the king is slain and Amleth’s mother the queen (Nicole Kidman) is abducted by his uncle Fjölnir (Claes Bang) as he looks on. Amleth narrowly escapes, and as he rows away he vows to avenge his father, rescue his mother, and kill his uncle. For anyone getting “Hamlet” vibes, there’s an obvious reason for that—this Nordic tale inspired the Bard’s masterpiece.

But don’t look for any flowery soliloquies and ruminations on death in “The Northman.” Amleth has no doubts about what he’s doing or why. By today’s standards, he’s savage and brutal. Skarsgård’s portrayal of the character is a gruff and grimy one, hunched over at the neck to give a primitive, Neanderthalic look. His wild nature is driven home further in scenes in which he gets down on all fours and howls like a feral animal. Amleth isn’t introspective or existential. He’s bloodthirsty and animalistic, easily whipped into a frenzy to pillage and kill without remorse.

After spending time with a band of raiders in the “Land of the Rus” he disguises himself as a slave so he can get back to his former kingdom and fulfill his oath. It’s on this journey that he meets Olga (Anya Taylor-Joy). Once in Fjölnir’s service, their relationship grows as they sneak time away from their chores to see each other. Such a thing would soften most men up—give them something positive to live for rather than be consumed by hate and negativity. Not Amleth. While she is undeniably important to him, she—along with everything else—is secondary to his mission avenge the wrongdoings of his uncle.

While “The Northman” may have a fair amount of graphic violence—and a good argument can be made that for a time, Amleth behaves very much like what we in modern times would call a serial killer—it’s not all blood and carnage. The language may not be Shakespeare, but there is an artsy, poetic tint to the way they phrase sentences that’s interesting and appealing. There’s also the setting, which is a gorgeous countryside. Even the fiery volcano constantly brewing in the background has a sense of awe and grandeur about it. I couldn’t help being amused when a climactic battle took place in “The Gates of Hel,” which is an ash and lava filled cave at the base of the volcano. Seems as though Nordic tales had their influence on more than just Shakespeare—Christianity borrowed a bit from them too. Rent it. 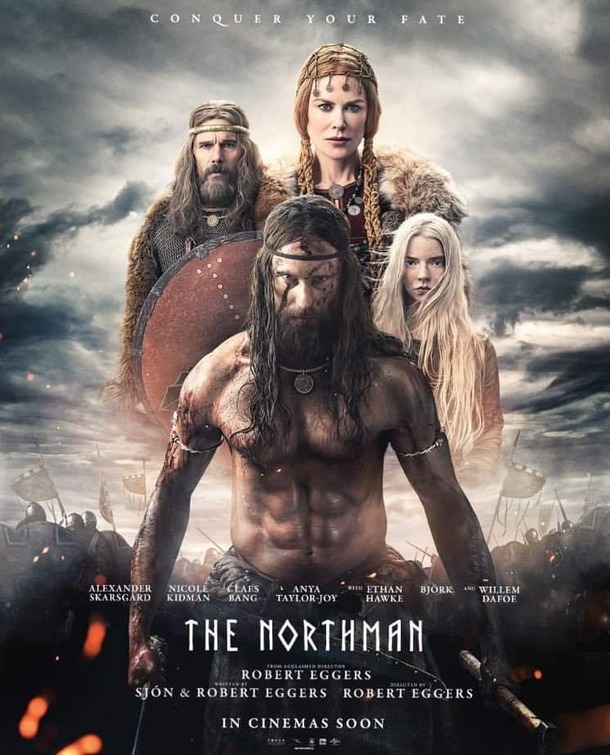 “The Contractor,” in which an ex-Marine joins a paramilitary organization to support his family, starring Chris Pine, Ben Foster, and Gillian Jacobs.