Blu-Ray Pick of the Week: The Many Saints of Newark 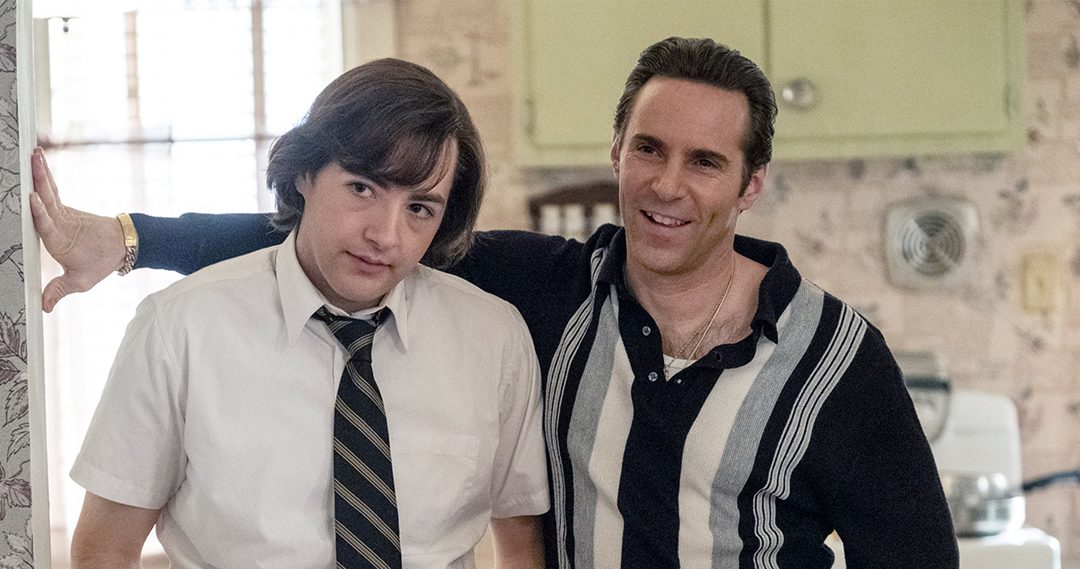 “No Time to Die” is also new to Blu-Ray this week.

The Many Saints Of Newark

The two most important men in a boy’s life are his father and his father figure. His father is the one he is biologically related to, and his father figure is the one who he looks up to as a role model on how to be a man. In most cases, the father and the father figure are one and the same. In the case of Anthony Soprano, played at around age 13 by William Ludwig and around age 17 by Michael Gandolfini (James’ son) in casting as perfect as it sounds, these roles are taken by two different men. His biological father is Johnny Soprano (Jon Bernthal), a major player in the northern New Jersey mafia. His father figure is his uncle Dickie Moltisanti (Alessandro Nivola), whose influence on Anthony’s (he’s not called Tony yet) upbringing is obvious for fans of “The Sopranos.”

“The Many Saints of Newark” is a prequel to the HBO series and gives us a look not only at the development of future mob boss Tony, but also at Dickie, the man who shaped Tony into who he would become. The story is told in two stages. The first is set in the summer of 1967 against the backdrop of the July riots. The second is set four years later. Series creator and screenwriter David Chase, along with co-writer Lawrence Konner, cleverly plants little seeds in the 1967 section that come to fruition in the 1971 section. It’s the kind of writing that I appreciate as it rewards you for paying close attention.

It’s no surprise that young Tony Soprano was a handful. Whether he’s running numbers in school at age 13 or cheating on tests to stay on the football team at 17, he’s a constant burden to his mother Livia (Vera Farmiga). Though it’s not like Livia is a paragon of compassionate motherhood. She’s quick tempered, prone to snapping at her family, and knows how to lay on some pretty heavy guilt trips. With his father away in prison, it’s no wonder Tony sought guidance and refuge from the one person he looked up to the most: his uncle Dickie.

Dickie has a tense relationship with his father, “Hollywood Dick” Moltisanti (Ray Liotta), a strained marriage to wife Joanne (Gabriella Piazza), a hot/cold relationship with goomah Giuseppina (Michela De Rossi), and he talks things out and seeks advice from his father’s incarcerated twin brother Salvatore (Liotta again). Sound familiar, “Sopranos” fans? Dickie’s story is on point with the recurring themes of the television series, but to the credit of Chase and Konner, “The Many Saints of Newark” never feels like a rehashed version of a story we’ve seen before with a new coat of paint. Dickie and the Moltisanti family are so well developed that they become their own characters, separate from the Soprano family, who we get to know and care about just as much. Much like grown up Tony decades later, his mentor Dickie is brutal, violent, and vengeful, but he also has moments of care, love, and joy that round him out and make him sympathetic. It’s hard to not feel something for these men when we see their struggles and know what’s going on. Buy it.

Also, a special note to J.J. Abrams for the next time Hollywood asks him to reboot a dormant franchise: Please take notes while watching. This is how it’s done. 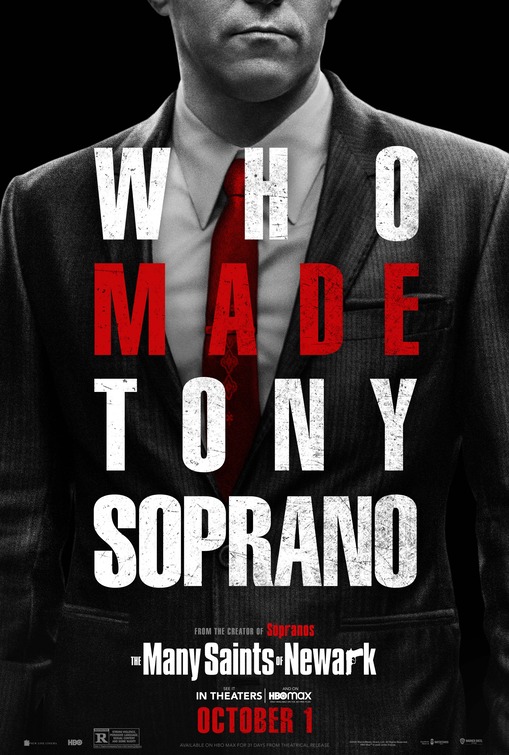 No Time To Die

If the phrase, “Wow! So…that happened” was a theme, “No Time to Die” would be a prime example of it. This fifth and final outing by Daniel Craig in the role of James Bond is the usual globe-trotting adventure we return again and again to this franchise to see, complete with the best type of Bond villain: a physically deformed one bent on world domination, this time played by Rami Malek. Seriously, Bond movies, never change. You are the movie equivalent of comfort food and the world needs you just as you are.

The most fascinating aspect of “No Time to Die” is that so much thought was put into the plot and big moments and so little was paid to the action. Of course, the hero wears plot armor thicker than the vaults at Fort Knox, but still, the action is typically staged in a suspenseful way. Here it feels like director Cary Joji Fukunaga went for a shooting gallery approach, as Bond and his allies single shoot waves of enemies with pistols while being fired upon with automatic weapons. The aim of the enemies is so bad that all that’s missing are the “Star Wars” storm trooper uniforms.

But what “No Time to Die” lacks in excitement with gunplay it makes up for with its story. Bold risks are taken, which lead to some quite impactful surprises. Reflecting on it now, it’s still hard to believe that the story went in certain directions in such a huge way. But it did, and I respect it. Rent it. 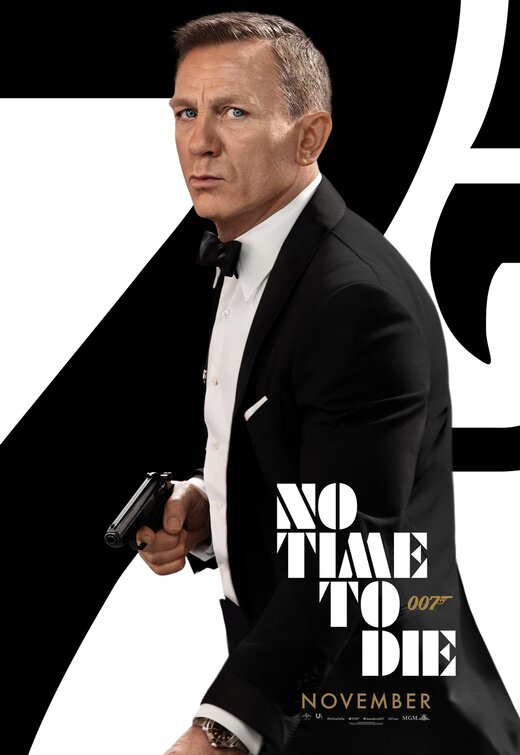 “Blue Bayou,” written, directed, and starring Justin Chon as a Korean-American man raised in the Louisiana bayou who works hard to make a life for his family, but he must confront the ghosts of his past as he discovers that he could be deported from the only country he has ever called home, also starring Alicia Vikander, Mark O’Brien, and Emory Cohen; and “Fortress,” about a group of criminals who take over a resort for retired intelligence officers, forcing an ex-spy and his son to save the day, starring Jesse Metcalfe, Bruce Willis, Chad Michael Murray, and Shannen Doherty.