Blu-Ray Pick of the Week: The Kid Detective 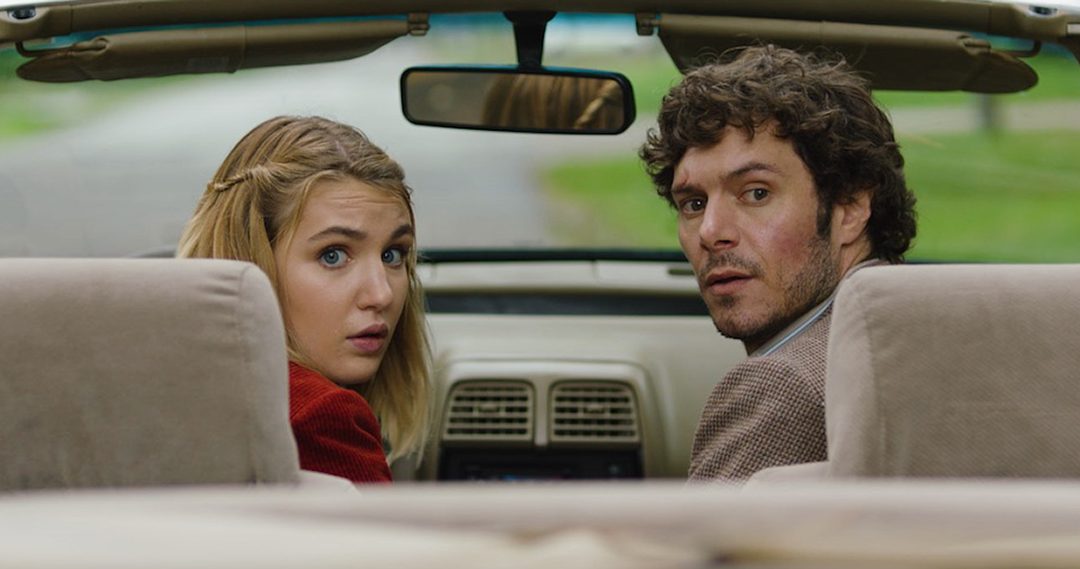 “Dreamland” is also new to Blu-Ray this week.

The title may be “The Kid Detective,” but this is definitely an adult movie. Adam Brody plays the title character, Abe Applebaum. He’s 32 years old and still gets the same small “who stole the cookie from the cookie jar” cases that he got as an aspiring mystery solver 20 years previous. The major difference between his 12 year-old self versus present day has to do with bouts of self-pity, alcoholism, drug use, and all-night benders where he winds up naked in a dumpster the following morning.

Applebaum is the kind of person who peaked early and now lives his life in the bold, looming shadow of his former self. It’s a major challenge for him to reconcile his perception of himself with the starkness of reality. His one big regret from his youth is his inability to solve the disappearance of classmate Gracie Gulliver (Kaitlyn Chalmers-Rizzato). He cracked under the pressure put on him by the inhabitants of his small town, and it played a large part in shaping him into the man he became.

Brody wisely tackles the character head on and brings much needed pathos to the role. He could have played this role as smug or belligerent, particularly in scenes where he berates his parents (Wendy Crewson and Jonathan Whittaker), but Brody’s choices make us feel his character’s frustration. We know he doesn’t mean to be nasty, but he has a limit and explodes when pushed too far. This is a psychologically bruised character in desperate need of a major catharsis.

His chance for redemption comes in the form of sixteen-year-old Caroline (Sophie Nélisse). Her boyfriend was brutally stabbed to death. The police have been working on the case for two weeks and haven’t found a single clue. She’s hoping that the town’s most well-regarded detective of yesteryear can crack the case.

Abe of course accepts, and this is where writer-director Evan Morgan has some fun playing with convention. Anyone who’s seen enough movies knows the tropes: the car chase/being followed scene; the bar scene; the fist fight scene; the scene in which the detective has to send his girl Friday (who, interestingly, is Caroline) into a potentially dangerous situation to gather evidence. These are all present in “The Kid Detective,” but none turn out in the typical way.

The movie’s centerpiece involves one of these tropes. It’s a masterfully done sequence in which Abe has to sneak through a house he’s broken into and not get caught by various family members. This type of sequence must be carefully planned, storyboarded, blocked, filmed, and cut together to wring the utmost suspense out of the situation. Alfred Hitchcock himself could not have done a better job. While there is a comic undertone to the proceedings, the tension is palpable, particularly given Abe’s proclivity for making an unfortunate bodily noise in those situations. There is a fantastic cut at just the right moment that relieves all of the tension and in which we learn the outcome of Abe’s sneaking around without having to watch the movie go through the motions. I greatly appreciate Morgan’s decision to cut out the filler and get right to the point.

“The Kid Detective” is full of enough mystery, dry humor, and drama to stay engaging. It works as a detective story while simultaneously riffing on the conventions of such stories in its own unique way. It joins another one of my recent recommendations, “Possessor,” in showing that while 2020 may have been a difficult year for American movies, it was the year that Canadian movies made their mark in a surprising and original way. Buy it. 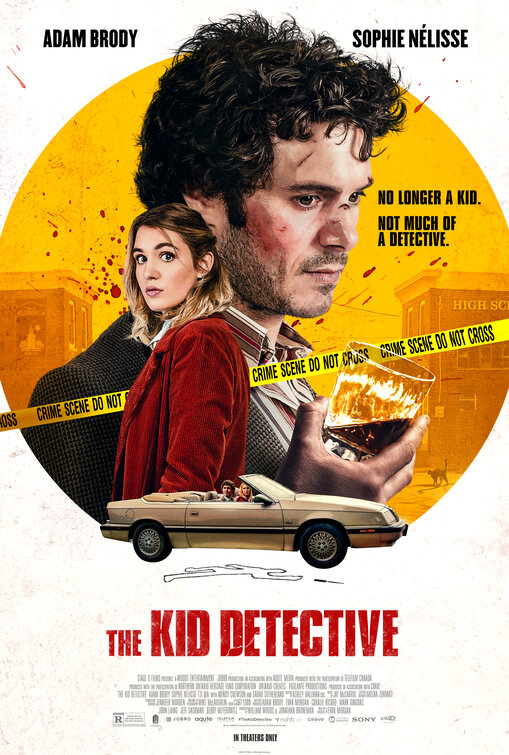 “Dreamland,” in which a teenager’s adventures as a bounty hunter takes an unexpected twist, starring Margot Robbie, Garrett Hedlund, and Finn Cole.