Blu-Ray Pick of the Week: The Ipcress File 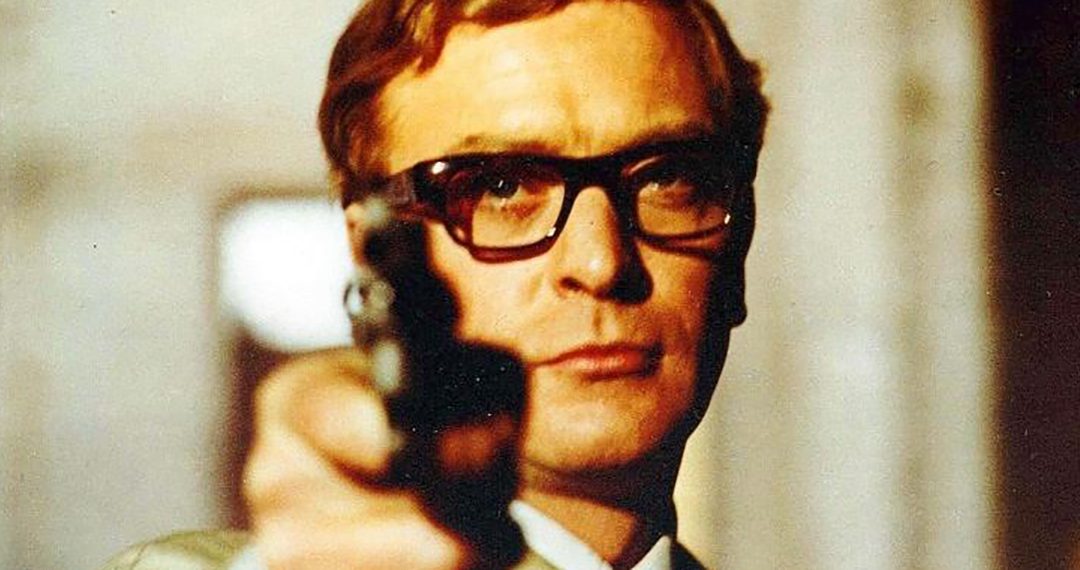 “Friendsgiving” is also new to Blu-Ray this week.

Given that “The Ipcress File” is a British spy movie from 1965, it’s best to answer the burning question first: How does Harry Palmer (Michael Caine) compare to that other famous British spy whose initials are J.B.? There are really only two similarities: First, both men are snarky and have a streak of slight insubordination in them. Nothing too shocking, but the kind that will land them in the occasional hot water and is frowned upon by their superiors. Secondly, and most obviously since the movie’s poster advertises it as a “sexpionage” (what a great portmanteau!) movie, Palmer likes the ladies. Or as he calls them, “birds.”

Other than that, they are different. As compared to 007 with his tuxedos and debonaire smoothness, Palmer is a regular bloke. He wears glasses, is less than thrilled about his mundane assignment to monitor potential spies for British counter-intelligence, and his tailoring is a far cry from Saville Row bespoke. Even their methods of seduction are different. While Bond gets the birds into bed by being suave, graceful, and charming, Palmer has to rely on another skill: cooking. Watching “The Ipcress File,” one gets a sense that Palmer’s true passion in life is that of a gourmet. His way to impress the ladies is to make sure they see that he bought the fancy French mushrooms for the evening’s cuisine.

In addition to having a great central character with one of the career-defining performances by Caine, “The Ipcress File” is a joy to watch repeatedly. I’ve gone back to it now and then over the years and never get tired of the tightly plotted and briskly paced story about foreign agents operating in London, counter-intelligence, kidnapped scientists, and brainwashing. Unlike other British spies who trot all over the globe, Palmer stays in London and gets involved in a deadly cat and mouse game where it becomes increasingly unclear as to who can or cannot be trusted. The movie moves along so swiftly that it commands your attention. Second and third viewings are recommended for details you might have missed the first time through.

Another reason I enjoy this movie so much is that it’s a joy to look at. Director Sidney J. Furie and cinematographer Otto Heller take creative visualization to the next level. The camera itself acts like a spy, capturing shots through things like keyholes and air vents. It is oftentimes lurking in the corner, peering at the action with a slightly obstructed view. One of my favorite shots takes place in an office where the conversation is filmed by peeking through a metal wire in-box. The movie also has a large amount of high and low angle shots. It’s as if we’re not supposed to be there, seeing what we see and hearing what we hear, but we are—and it’s exciting. Buy it. 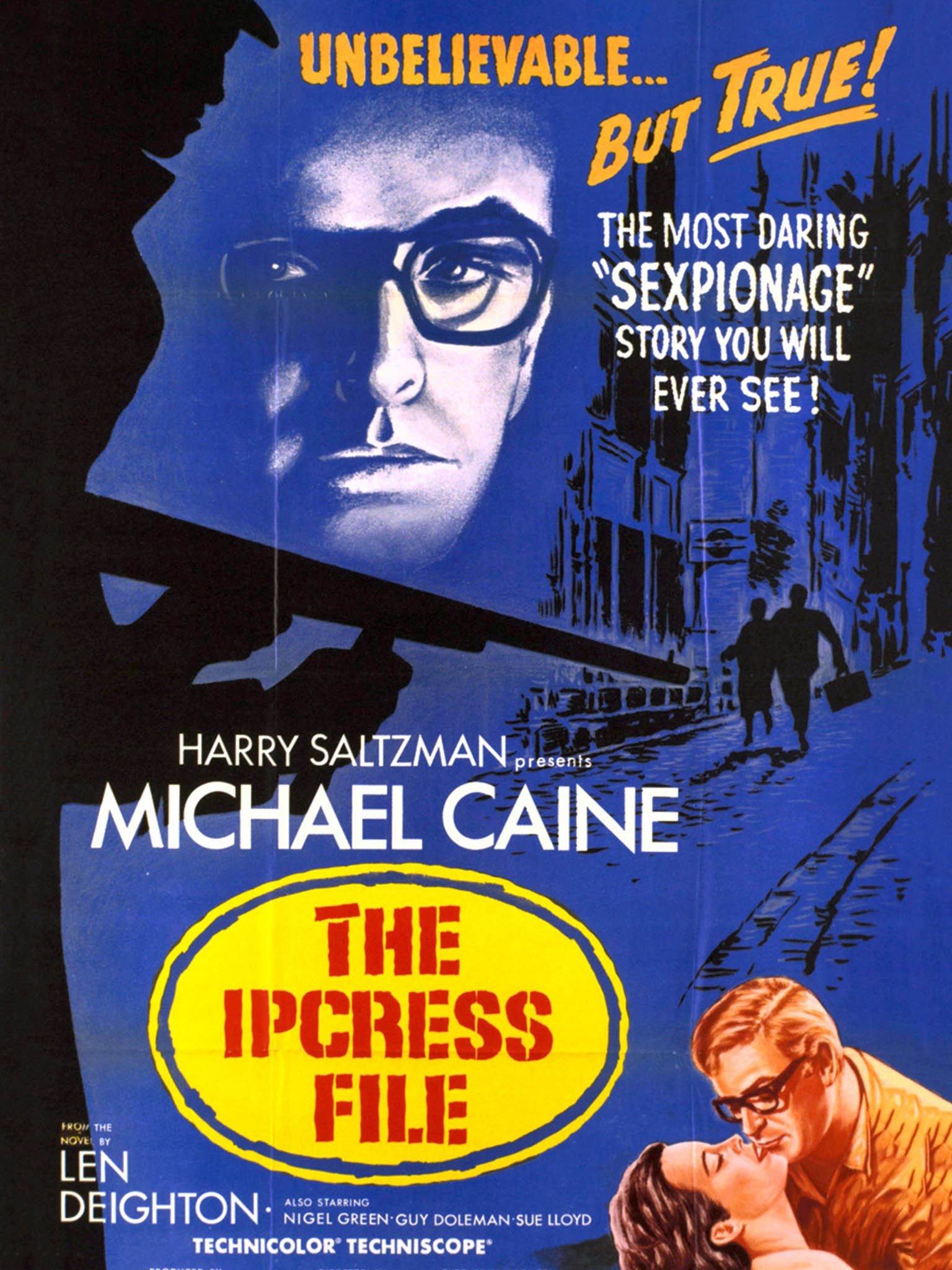