Blu-Ray Pick of the Week: The Furies 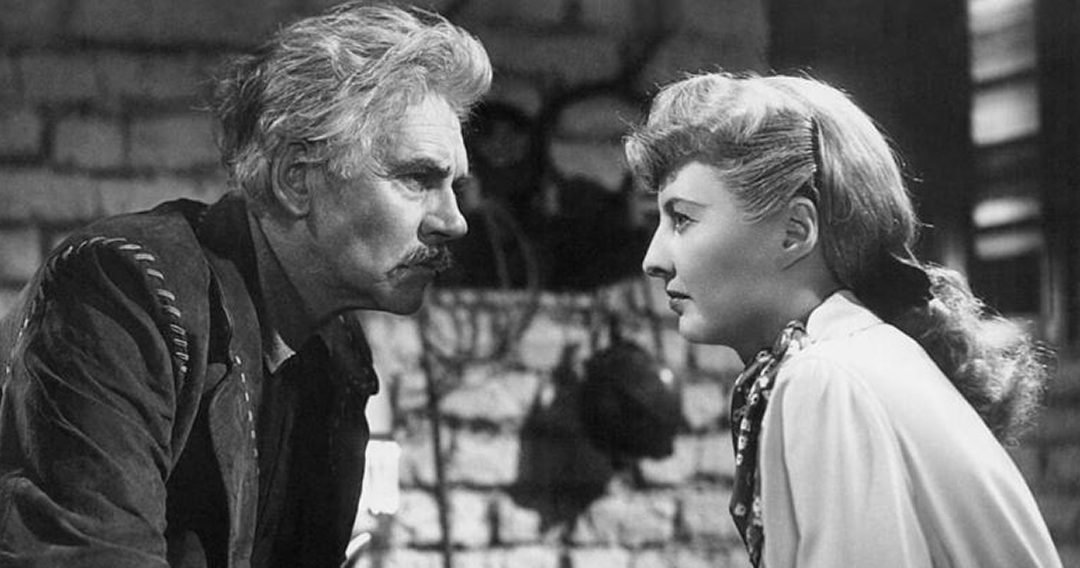 “The Mortuary Collection” is also new to Blu-Ray this week.

It’s amazing to watch “The Furies” and know that it was Walter Huston’s last movie. There he was, fresh off his Best Supporting Actor Oscar win for “The Treasure of the Sierra Madre” and giving a vibrant, boisterous, energetic performance as iron-fisted cattle rancher T.C. Jeffords in “The Furies, only to pass away in 1950—the same year the movie was released. To think that this 66-year-old-man, who in the movie picks a calf up from out of the mud and wrestles a bull to the ground, would soon after die of a heart attack is shocking. There are men half his age who even today wish they had his energy.

Though there was undoubtedly some use of stunt doubles in the more physical scenes, it’s clear in the close ups that Huston did a fair part of physicality on his own. That aside, his tenacity and bravado shine through even in the relatively calmer dialogue scenes. His larger-than-life personality rules the frame whenever his character is on screen. What an absolute joy it is to watch this wonderful actor perform.

The casting challenge is to find supporting actors who can hold their own with such a firebrand. Thank goodness in 1950 the saucy and vivacious Barbara Stanwyck was available. She plays T.C.’s daughter Vance, heir apparent to his vast New Mexico cattle empire in the 1870s, which Jeffords named The Furies.

T.C. and Vance get along well, except when it comes to the love lives of the other one. Vance gets involved with Rip Darrow (Wendell Corey), of whom T.C. does not approve, and T.C., whose wife/Vance’s mother passed away some years before, gets involved with a woman his age named Flo Burnett (Judith Anderson). Given that Flo is encroaching on what Vance regards as her birthright, Vance most certainly does not approve.

While Vance’s relationship is more of a tempest in a teacup,  T.C.’s is much more serious and has dire consequences. Flo is only in a handful of scenes, but her importance to the plot cannot be understated. Her character is a difficult one to categorize as well—at least for me. I know that if Vance was real and sitting next to me to write this, she’d have no problem labeling Flo as a no good gold digger. Point taken, and in an explosive scene Vance gives Flo a permanent reminder of her feelings toward her.

But it’s not that simple. Later on, there’s a tender and quiet dinner scene between T.C. and Flo where she lets him in on her deeper motivations. We learn that it’s not just greed that’s driving her, it’s insecurity—an insecurity made worse by what Vance did to her. Does this make it right that Flo was admittedly marrying T.C. for his money and looking to take over The Furies? No. However, I can’t help but feel a bit sorry for the predicament she finds herself in after the relationship between T.C. and Vance sours. She’s caught in the middle with little say in regard to her own fate.

T.C. and Vance may be the main focus, with Huston stealing every scene as T.C., but it’s Flo who is the most complex. Another character who remains a question mark is Darrow, who runs hot and cold in his feelings toward Vance. He’s less difficult to pin down though. It’s clear from the very beginning that while he insists on being his own man and “doing his own proposing,” from his first interaction with Vance it was love at first slap. Buy it. 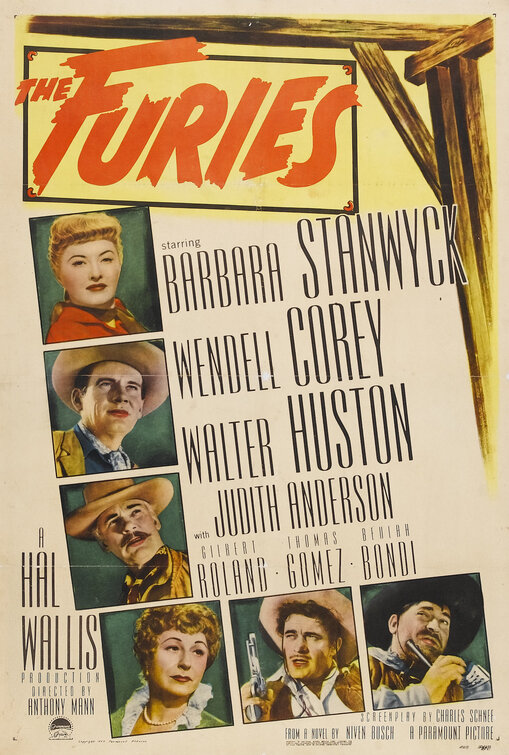 “The Mortuary Collection,” in which an old mortician tells his young apprentice a series of stories about those that have died in the town, starring Clancy Brown, Caitlin Custer, and Christine Kilmer.