Blu-Ray Pick of the Week: The Frisco Kid 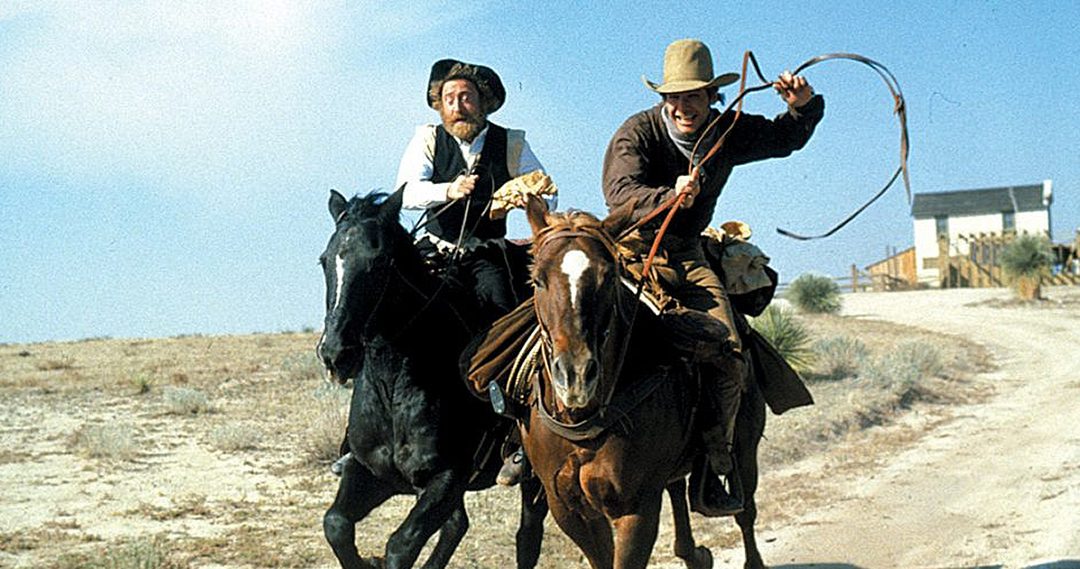 “Black Site” is also new to Blu-Ray this week.

I love a good fish out of water story and a good western. Lucky for me, 1979’s “The Frisco Kid” is both.

Less worthy to me are buddy road movies. You know the ones. They feature two very different people with very different personalities who are put together through fate or misfortune and forced to travel together. Along the way, they ease up on each other as they see things from their partner’s point of view, and by the end of the movie, they’re good friends. “The Frisco Kid” is one of these movies too.

What helps prevent the bile from completely rising in me is that the duo in “The Frisco Kid” is played by Gene Wilder and Harrison Ford, two actors from my youth whom I greatly admire. They’re the perfect odd couple. Wilder plays Avram, a Polish Jew in 1850 who graduated at the bottom of his yeshiva. Ford plays Tommy, a bank robber and gunslinger.

Avram is too naïve and trusting. He arrives in Philadelphia with an expectation to catch a boat to San Francisco, where he will be a synagogue’s new rabbi. One of his first encounters is with an unscrupulous trio who rob him and leave him stranded on the side of the road. Still, this never breaks his spirit. As long as Avram has his Torah and his faith in God, nothing will slow down his journey to San Francisco.

Tommy is Avram’s polar opposite. He’s hard bitten and cynical, given to the classic western vices of drinking, gambling, and whoremongering. Our first meeting with Tommy involves him robbing a train car and hopping off. After a happenstance meeting with Avram, who is clearly lost and way, way out of his element, the two pair up and make their way across the country, experiencing all the varied western climates and landscapes along the way, from the open plains to the cold and snowy mountains to the blistering, arid desert.

“The Frisco Kid” mines humor as much as it can from the situation. I first watched this movie over twenty years ago, and my most vivid memory takes place shortly after Avram and Tommy first meet each other. Tommy has a tendency to say “Sheeyit!” a lot. Avram asks him what it means, and Tommy replies that it’s what he says when he’s surprised by something. He asks if Avram has a similar expression and Avram tells him that he says “Oy gevalt!” In a true expression of two cultures coming together and borrowing from each other, Avram decides on “Oy sheeyit!” as a proper mixed expression.

I also appreciate that even though Avram is the fish out of water, he’s no pushover. He refuses to ride on the sabbath, even with a hanging posse on his tail—due to Tommy getting him involved in a bank robbery–and in a sequence that’s the highlight of “The Frisco Kid,” he teaches a Native American Chief (Val Bisoglio) a thing or two about b.s.-ing your way through what God can or will do.

So in the final analysis, we can see that “The Frisco Kid” wears many hats. It’s a comedy, an adventure, a western, a buddy movie, a road movie, and a fish out of water story all rolled into one. To the credit of director Robert Aldrich, all the hats fit perfectly. Buy it. 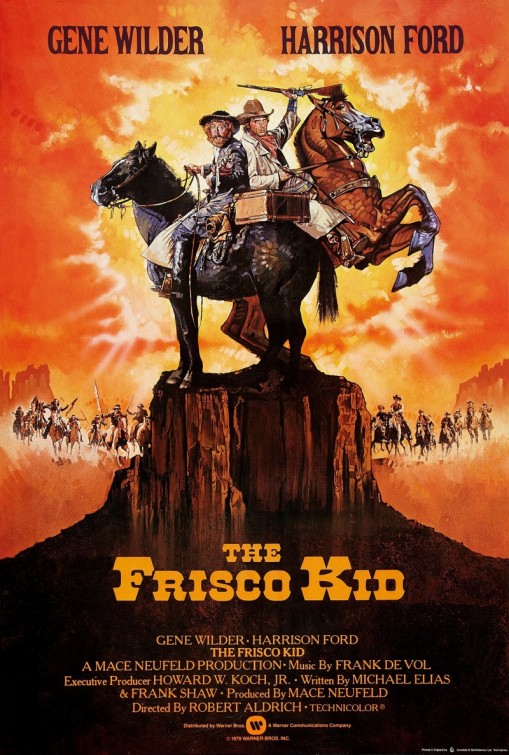 “Black Site,” in which a group of officers based in a labyrinthine top-secret facility must fight for their lives against Hatchet, a brilliant and infamous high-value detainee, starring Michelle Monaghan, Jason Clarke, and Jai Courtney.