Blu-Ray Pick of the Week: The Courier 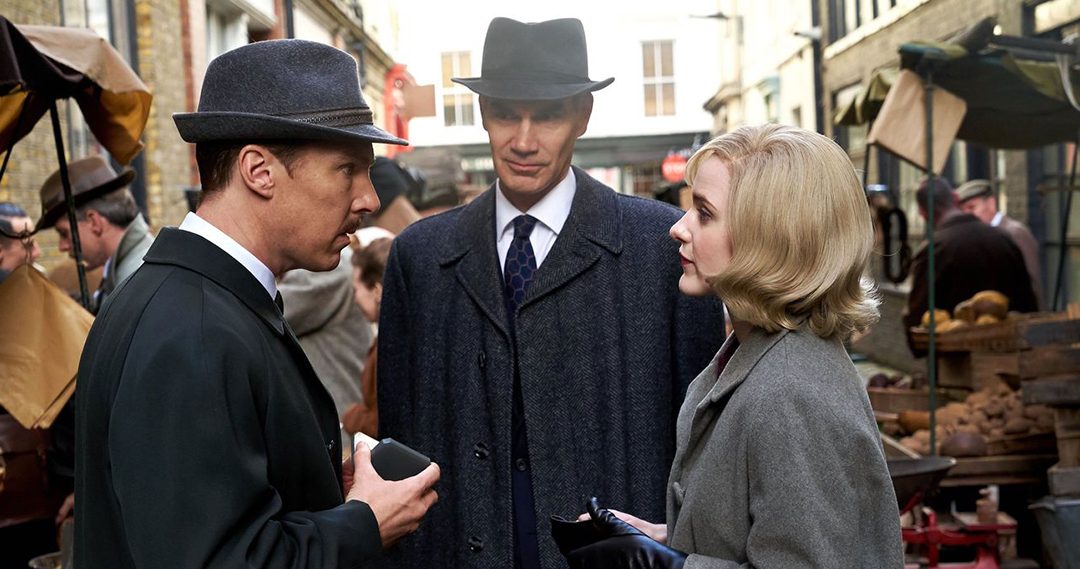 “Endangered Species” is also new to Blu-Ray this week.

For those who like their cold war thrillers with tons of escapist action, shootouts, explosions, sexual tension, and martinis that are shaken, not stirred, then “The Courier” isn’t for you. The story is closer to something by John Le Carre than it is Ian Fleming, and protagonist Greville Wynne (Benedict Cumberbatch) is closer to George Smiley than he is to James Bond.

Though even a comparison to Smiley perhaps gives Wynne too much credit. At least Smiley was an actual agent of British intelligence (either affectionately or derisively referred to as “The Circus” in Le Carre stories—I could never tell which) while Wynne is not. Far from it—he’s an average British citizen and salesman who pretends to play badly at golf so he can win over clients and close a deal.

What makes Wynne compelling as a main character is the in over his head, fish out of water situation he’s in. It also helps that Wynne is a real man, who for approximately two years from 1960 to 1962 aided the west in sneaking out secrets from the Soviet Union. His contact was a man named Oleg Penkovsky (Merab Ninidze), a colonel high up in Soviet intelligence. The plan as put forth by MI6 agent Dickie Franks (Angus Wright) and his CIA colleague Emily Donovan (Rachel Brosnahan) is to have Wynne make a business trip to Moscow, make contact with Penkovsky, and bring back any information that Penkovsky thinks is vital for the U.S. and Great Britain to know in order to stop Soviet Premier Kruschev, who Penkovsky regards as chaotic, and therefore prevent nuclear war.

The mission was supposed to be a one-time affair but was so successful and did so well that Wynne made many trips. These trips come not only at the risk of Wynne’s life but also his marriage. There’s a history of infidelity by Wynne and wife Sheila (Jessie Buckley) has her suspicions. The interesting note about Wynne—at least this movie version of him—is that he takes on the first assignment with such ease. It took very little convincing by Franks and Donovan to get him on board. It’s not until he’s asked to repeat the trip and become a more permanent asset that he kicks up a fuss and asks some of the questions one would think he would have asked from the very first time.

Around three-quarters of the way through “The Courier” there’s a well-crafted, tightly edited suspense sequence that’s typical of spy thrillers. What makes this particular one fresh and exciting is its conclusion, and how it leads us into the final act. In all my years of watching decades worth of spy thrillers, I don’t think I’ve ever seen one finish that way, and it was very refreshing. This is how to properly subvert expectations while still creating something satisfying and meaningful. It also happens to be based on truth, and is interesting to note that many such sequences in spy thrillers would have gone this way if they were based on real life.

The strongest message “The Courier” sends is to not lose sight of humanity, no matter what is happening politically. While the U.S. and Great Britain may have been in a cold war with the U.S.S.R., it’s really just their governments that are after each other. As Penkovsky explains to Wynne’s son Andrew (Keir Hills) in one illuminating scene, there’s no reason for regular citizens of any country to have any animosity toward each other just because their governments don’t get along. It’s brief, but well-stated.

Even at a smaller level, where human beings are moved around like chess pawns by MI6, the CIA, and the GRU/KGB, it’s humanity that will win out in the end—as long as we stay focused on it. It’s a powerful and crucial message, and one that is just as important in 2021 as it was in 1961. Buy it. 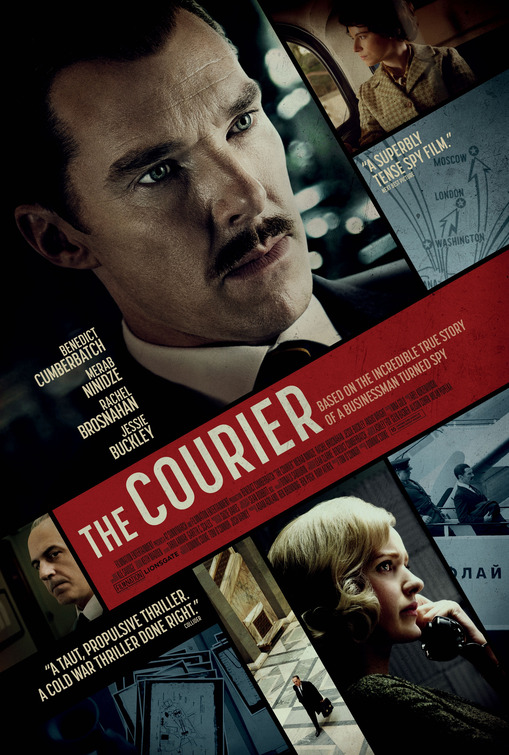 “Endangered Species,” about a family trip to Africa that takes a terrifying turn when their safari vehicle is attacked by a rhino protecting her calf, starring Rebecca Romijn, Philip Winchester, and Isabel Bassett; “The World to Come,” set in the mid-19th century American East Coast frontier, in which two neighboring couples battle hardship and isolation, witnessed by a splendid yet testing landscape, challenging them both physically and psychologically, starring Vanessa Kirby, Katherine Waterston, Casey Affleck, and Christopher Abbott; and “The Vault,” about a genius engineering grad and a charismatic art dealer who mastermind a plan to break into the notoriously secretive and seemingly impenetrable Bank of Spain, starring Famke Janssen, Sam Riley, and Freddie Highmore.