Blu-Ray Pick of the Week: The Conjuring: The Devil Made Me Do It 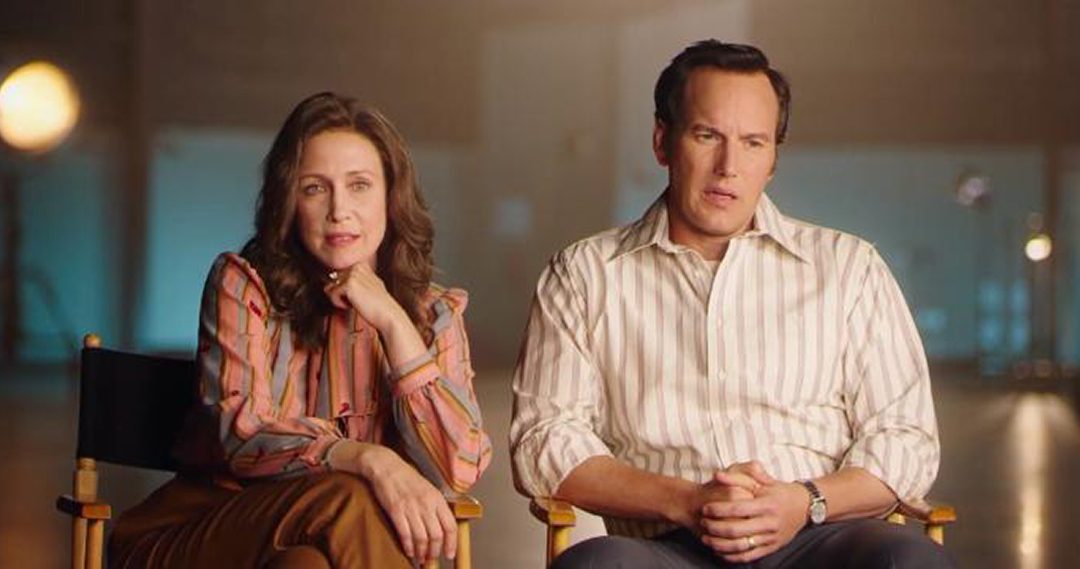 “Lansky” and “Peter Rabbit 2” are also new to Blu-Ray this week.

The Conjuring: The Devil Made Me Do It

Nothing hits closer to home than literally having the action of a movie take place in your hometown. While major cities like Chicago, New York, L.A., Miami, and London are used to such a thing, the same cannot be said for the place I grew up: Brookfield, CT. Our previous cinematic claim to fame was the moment in 1985’s “Death Wish 3” when Charles Bronson’s Paul Kersey receives a package of a Wildey .475 handgun and the plaque in the box has the town name proudly displayed. 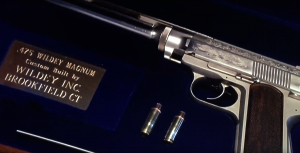 Manufacturing has since moved to Winsted, CT, for those who are curious.

“The Conjuring: The Devil Made Me Do It” ups the ante a tremendous amount by basing its story on the real-life case of Arne Cheyenne Johnson, who in 1981 committed the first murder in the town’s 193-year history. National headlines were made when he proclaimed his innocence by reason of possession. For those who want to get super technical and fussy, a movie was made about this incident before. “The Demon Murder Case,” a TV-movie from 1983, drew its inspiration from this case. However, the setting was inexplicably moved from Brookfield to Rhode Island, so I’m not counting it on those grounds.

“The Devil Made Me Do It” keeps the action in Brookfield, even if the Georgia locations they used for filming look nothing like it. I’ll give the location scouts credit for finding places that have a homey, classic New England feel to them, though the movie gave me an unintentional laugh when an establishing shot showed “Brookfield Hospital,” which does not exist. We go to neighboring Danbury for hospital needs. Speaking of Danbury, the building used in the movie as the Danbury Superior Courthouse is way better looking and has nicer surroundings than the real one, so props to the location folks for that improvement over real life.

This being a “Conjuring” movie—the third one in the series—the main focus is on occult experts and Monroe, CT, residents Ed and Lorraine Warren. The roles are once again inhabited by Patrick Wilson and Vera Farmiga, and this third time out they are in their stride not only individually as the characters, but as a couple. The real-life Ed and Lorraine were a great team. They were advocates and protectors of each other. More than in the previous two installments, that dynamic shines forth here and the chemistry between Wilson and Farmiga is right where it needs to be.

Those familiar with the real-life case can see that the events in “The Devil Made Me Do It” start where they should, which is the exorcism of eight-year-old David Glatzel (Julian Hilliard). At one point during it, a frustrated Arne Johnson (Ruairi O’Connor) taunts the demon and invites him to take over his body. The demon obliges, and a short time later a possessed Arne kills his landlord (Ronnie Gene Belvins). Since they were present when Arne invited the demon into him, the Warrens believe that the demon—not Arne himself—was the one who committed the murder and they set out to prove it to the court.

Much creative license is of course taken to conjure up the story of “The Devil Made Me Do It,” but it does so successfully. The movie is equal parts detective story and supernatural mystery. Action takes place on both the physical and metaphysical plane, with the latter being incredibly gripping as Lorraine goes head-to-head in a battle of wills with an extremely dangerous and skilled Satan worshipper credited simply as The Occultist (Eugenie Bondurant). While debate still continues to this day as to whether Arne was possessed or if he was drunk and killed someone during a blackout rage, the movie makes its position clear and the title says it all: the devil—or rather, a very nasty demon conjured up by an extremely evil woman—made him do it. Buy it. 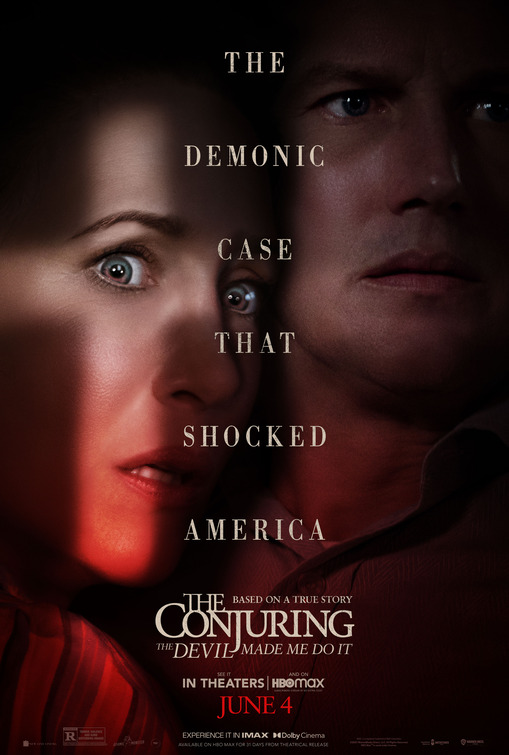 Never have I ever before seen a movie so immensely sabotaged by its own subplots. “Lansky” should have been the story of infamous mobster Meyer Lansky as he, played by Harvey Keitel, recounts his life story to down on his luck writer David Stone (Sam Worthington), and that’s it.

Instead, there’s a half-baked subplot about the FBI looking for $300 million that Lansky supposedly stashed away, and an affair that David has with another guest (Minka Kelly) at the hotel in Miami he’s staying at while he interviews Lansky and writes his book. This sidetrack in particular feels rushed and tacked on, and even the most unseasoned of movie watchers can spot a mile away that it’s a honey trap.

The only silver lining in this otherwise mediocre and flimsy recounting of Meyer Lansky’s life are the performances. The acting is top shelf all around, particularly by Joe Magaro as young Meyer Lansky and AnnaSophia Robb as Anne, his wife. They have some explosive scenes together that take the movie up a notch.

But even this is only half the story. Older Lansky mentions that he was married twice and had affairs. However, we don’t see any other loves in Lansky’s life. It’s just Anne and the disintegration of their marriage over time. Lansky is portrayed in large part as cold and calculating, but he loves and cares deeply for his eldest son, who is crippled by cerebral palsy. This juxtaposition of these two parts of Lansky is fascinating and “Lansky” would have been better off exploring more facets of his life and career and how he felt about them. Instead, it gets bogged down with the writer’s sexual endeavors and the FBI’s efforts to find Lansky’s hidden fortune. It’s a shame to see such interesting potential and such good actors wasted on such banality. Stream it. 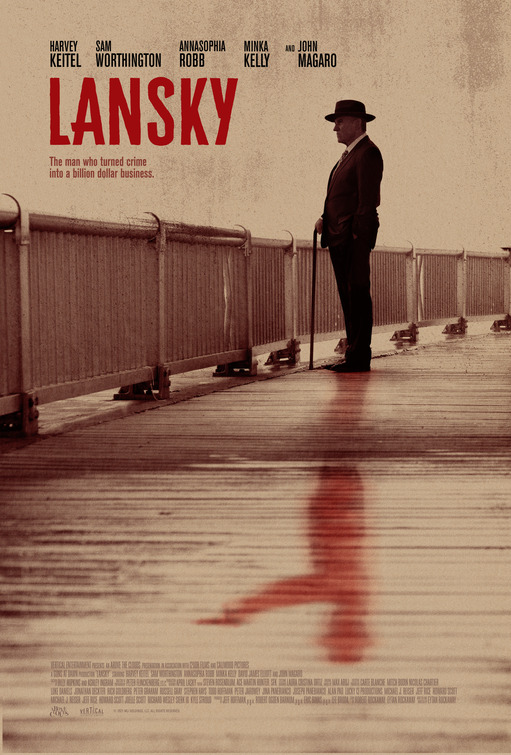 “Peter Rabbit 2: The Runaway,” in which Peter goes to Gloucester and has adventures in the big city, starring Rose Byrne, Domhnall Gleeson, and David Oyelowo and featuring the voice talent of James Corden, Elizabeth Debicki, and Margot Robbie.