Blu-Ray pick of the week: The batman 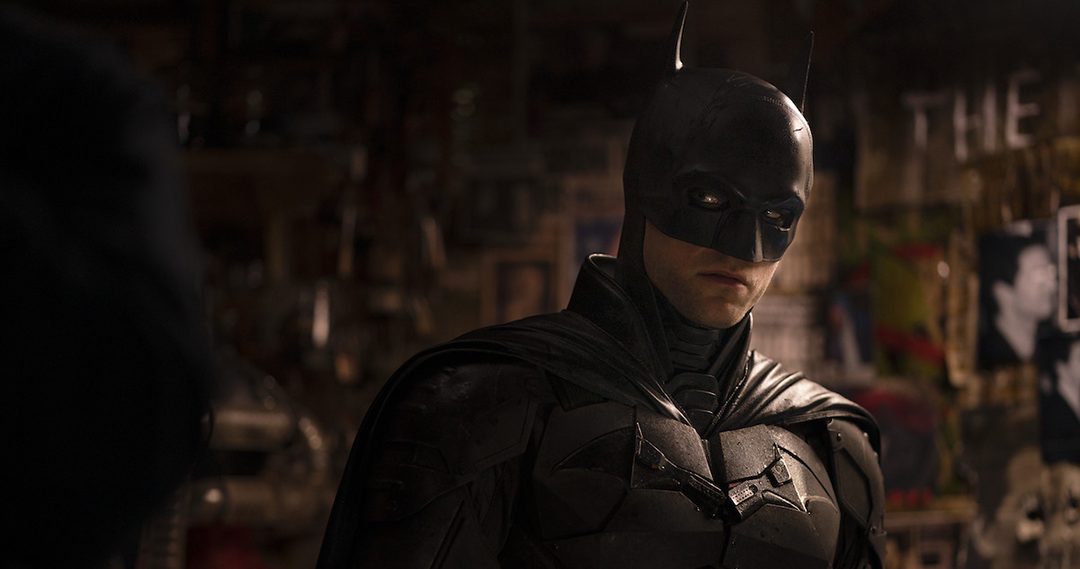 “X” is also new to Blu-Ray this week.

As a genre, superhero movies tend to have a lot in common with each other. They’re all stories about heroic (or sometimes anti-heroic) crusaders (sometimes caped and sometimes not) with dual identities (sometimes secret and sometimes not) battling evil in the name of good. Those are the basic standards we expect and the metrics by which we judge our heroes and their movies.

It’s in this genre-oriented regard the “The Batman” is something of an anomaly. The aforementioned standards are all met, but I see it having less in common with other superhero movies—even other “Batman” movies—and more in common with the modern film noir, in which a psychopathic killer stalks rain-drenched streets and commits horrific acts of violence. To wit, “The Batman” is closer to “Se7en” in spirit than it is to “Wonder Woman” or other DC properties.

The psycho stalker killer in question is none other than the Riddler, but get any overacted, green-bedecked versions with high pitched hyena laughs out of your head. Frank Gorshin or Jim Carrey this is not. This time he’s played by Paul Dano, in a role well cast. The Riddler is more than a menace who leaves behind cryptic clues to taunt the Batman. In “The Batman,” he’s a brilliant-minded but emotionally disturbed killer out to seek vengeance on Gotham’s power elite.

Good news for the citizens of Gotham that the Riddler isn’t the only one stalking the streets. His counterpart is also out there: the Batman. This go ‘round Robert Pattinson dons the cape and cowl as well as playing his alter ego, Bruce Wayne. This is more of a mixed bag. I absolutely love the portrayal of Batman in “The Batman.” Since the Dark Knight is my all-time favorite superhero, I’d vent any gripes if I had them, but I don’t. All due respect to Michael Keaton, Christian Bale, and the late, great Adam West, but this is the best interpretation of the Batman to ever hit the silver screen. The Batman here is intelligent, stoic (mostly), and a man of few words. He has amazing, practical gadgets that are believable for what technology can do without getting into “shark repellent” territory (don’t get me wrong, I adore the 1966 movie, but come on). He puts the “D” in “DC,” i.e., “Detective Comics.”  He’s primarily a detective here, and a darn good one. I loved every minute the Batman was on screen, which is a lot, which is good since “The Batman” is three hours long. Don’t let that be a deterrent, however—this is a fast, well-paced three hours, even if it emulates 2003’s “The Return of the King” by ending multiple times.

The portrayal of Bruce Wayne is something of which I am less of a fan. We’re dealing with a young Bruce here, who’s in his late twenties/early thirties, but he acts a bit too much like a stereotypical whiny emo little snot. While it’s nowhere near as bad as Hayden Christianson’s also whiny Anakin Skywalker in the “Star Wars” prequels, it’s still unappealing. I much more prefer Christian Bale’s more understated and rebellious Bruce to this one, who acts like he’d lock himself in his room and cut his forearm with a straight razor if he wasn’t battling crime every night.

Part of Batman’s greatness is that he has the best rogues gallery of villains in all of comics. Go ahead, battle me on this point. I will concede that Spiderman’s rogues gallery is up there, but he’s number two on my list. Ask anybody to name supervillains and you might get Lex Luthor this and Green Goblin that, but most will rattle off Batman’s various nemeses, including–other than Riddler–Joker, Penguin, Catwoman, Mr. Freeze, Two Face, Scarecrow, and the list goes on. “The Batman” treats us to Catwoman (Zoe Kravitz) and Penguin (an unrecognizable Colin Farrell) as well as notorious Gotham crime boss Carmine Falcone, played so successfully slimy by John Turturro that this performance has officially offset the goofball character he played in the interminable “Transformers” movies.

“The Batman” is an amazing cinematic accomplishment and tour de force for all involved, most notably co-writer and director Matt Reeves. I’m glad that the executives at Warner Brothers had the courage and foresight to give Reeves the room he needed to make the movie he wanted to make. To borrow a phrase from a previous “Batman” installment, Reeves’ movie is the one that fans of Batman need—and deserve. This is available on streaming with a HBO Max subscription and is a must watch there, but for those interested in physical media, which I believe is even more important in the tech-driven, information age we live in, this is a very easy Buy it. 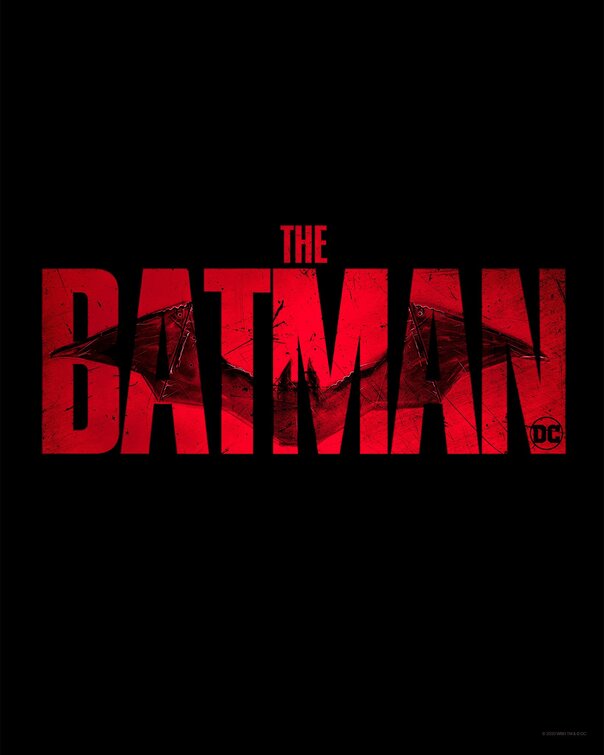 “X,” in which the shoot for an adult film turns violent, written and directed by Ti West and starring Jenna Ortega, Brittany Snow, Mia Goth, Martin Henderson, and Kid Cudi; and “Agent Game,” in which a CIA officer finds himself the target of a rendition operation after being scapegoated for the death of an interrogation subject, starring Mel Gibson, Dermot Mulroney, Rhys Coiro, Katie Cassidy, and Jason Isaacs.