Blu-Ray Pick of the Week: Tenet 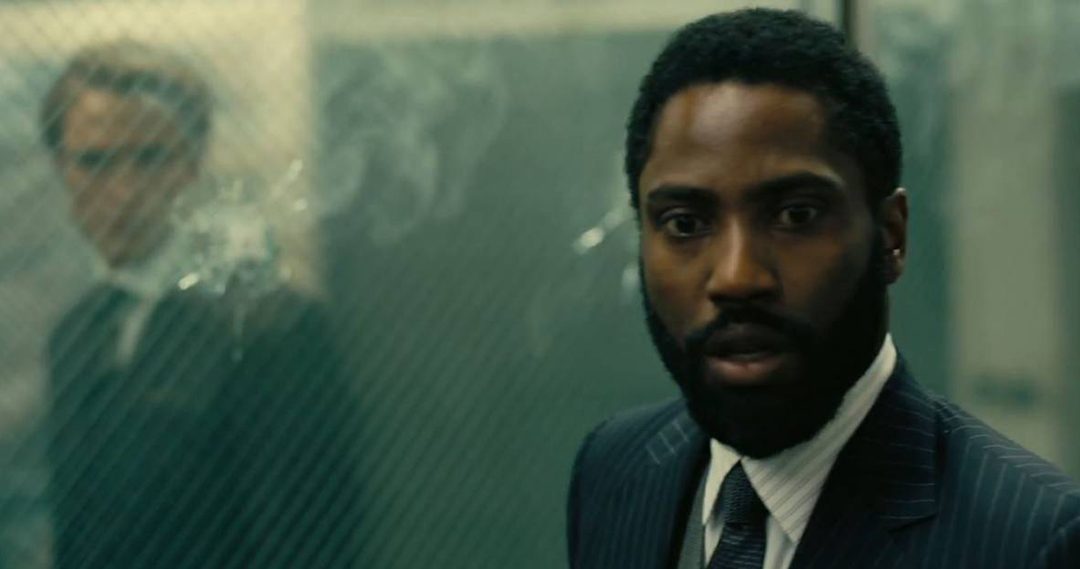 “Battle of the Bulge: Winter War” is also new to Blu-Ray this week.

I spent two and a half hours of my life watching “Tenet.” From this time, I can say that the performances are excellent, the visuals are jaw-dropping, and the action scenes are bold, creative, and suspenseful. I can also say that at some point along in the story, I got completely lost as to where I was and why. It’s an interesting state of mind to be completely captivated by a director’s visual prowess while simultaneously having no clue as to the meaning of what’s being shown.

Leave it to writer-director Christopher Nolan to create such a conundrum. He’s made a name for himself with non-linear head trip movies like “Inception” and “Interstellar.” You can even go back a full two decades to 2000’s “Memento” to see his love of mess with your mind storytelling, though that movie is linear—it’s just told in reverse. At least his previous movies provided enough clarity in their plots to provide a basic understanding of what’s happening on first viewing. I’m not sure how many more times I’ll have to watch “Tenet” in order to fully grasp all of its complexities.

In spite of my struggle wrapping my head around the narrative, I loved the concept at the center of “Tenet.” Nolan is innovative with his ideas, and this may be his most inspired one yet. It involves a scientific discovery in the future that allows objects—and people—to be “inverted” so that they move backward in time. Nolan rolls out the concept slowly, showing how an inverted bullet travels backwards. He then expands on it and gets into some time travel concepts that spin the plot off the rails. The basic concept of specific objects moving backward through time is brilliant though, and leads to some spectacular sights.

While stunning visuals and the high-minded philosophical implications of time travel are first and foremost in Nolan’s screenplay, names sure aren’t. The protagonist of “Tenet” is named…Protagonist. Nolan is too crafty and intellectual to chalk up this name to laziness. He did this purposely, but as to why, much like the last hour of the movie I couldn’t figure it out. The actor who plays Protagonist, John David Washington, is certainly no everyman. He’s handsome, charming, well-spoken, in great shape, looks like a model when wearing a suit, and handles himself exceptionally well with firearms and in hand-to-hand combat. He’s the quintessential ideal of the man who men want to be and women want to be with. His partner Neil (Robert Pattinson) fits this bill as well.

It would make sense that if the hero of “Tenet” is named Protagonist then the villain is named Antagonist, but that is not the case. At least, not exactly. The villain, played by Kenneth Branagh, is named Sator. Given Nolan’s cleverness and education, I’ll posit that this character is named after Satyr, the deity from Greek and Roman mythology that’s the inspiration for depictions of similarly named Satan in the Christian tradition. It fits, as Sator is a ruthlessly evil man with gruesomely creative ways of dispatching his male enemies. Branagh played a similar vodka-swilling Russian baddie in 2014’s “Jack Ryan: Shadow Recruit.” While the accent may be the same, this character is way nastier.

“Tenet” is the kind of movie that needs multiple viewings in order to fully appreciate, but this is not required for those looking for entertainment. The best, and easiest, approach is a high level one in which you enjoy the visuals and performances and action set pieces and don’t get too bogged down in questioning the narrative. From there, if the movie grabbed you enough to get you interested in unpacking it further, the second viewing on are good places to start figuring things out. Good luck. Rent it. 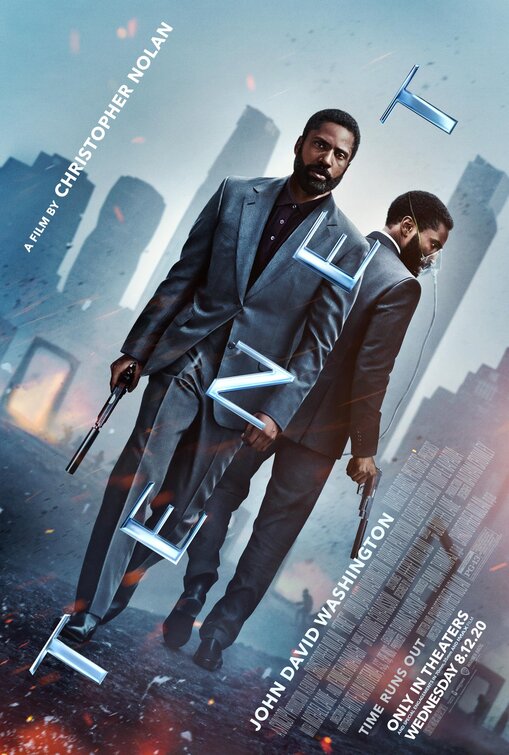 “Battle of the Bulge: Winter War,” dramatization of the infamous World War II battle, starring Tom Berenger, Steven Luke, and Kathleen Timberman; and “The Call,” about a group of small-town friends in 1987 who must survive the night in the home of a sinister couple after a tragic accident brings them to the couple’s door, starring Lin Shaye and Tobin Bell.