Blu-Ray Pick of the Week: State of the Union 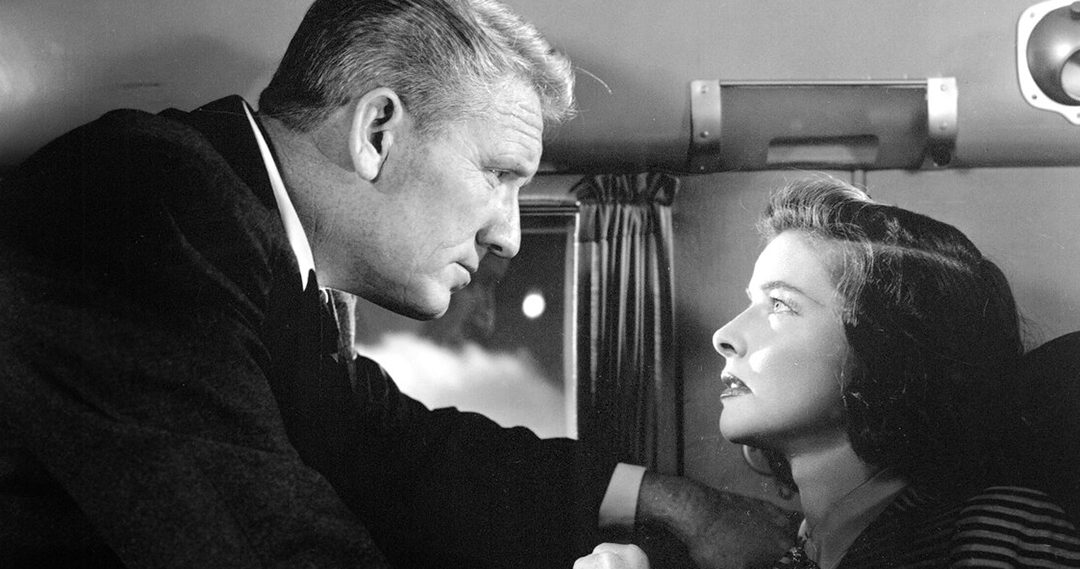 State Of The Union

I can’t help but be a little depressed by “State of the Union.” It’s not because the movie is depressing. If anything, it’s inspirational and affirmational of the goodness and decency of humanity in the way one would expect from director Frank Capra, who previously directed similar themed cinematic gems like “Mr. Deeds Goes to Town” in 1936 and “Mr. Smith Goes to Washington” in 1939. No, my small tinge of depression comes with the realization of how little has changed since 1948, the year of this movie’s release. Taxes, poverty, the economy, health care, civil rights—all of the exact same issues we talk about today when we talk about politics are hit upon in “State of the Union.” The issues and the ideas to solve them haven’t changed all that much in 70 years—and the same could probably be said for 70 years before that. I couldn’t help but sigh at the thought.

Getting past that, the movie itself is quite stirring. This time Spencer Tracy takes the lead role as the Capra everyman who faces life-changing adversity and challenges of conscience. His name is Grant Matthews, a wealthy industrialist in the airplane building business. But Howard Hughes this man is not. Rather than being tyrannical, Matthews is a man of the people who has the common touch. He’s the type who can bridge the gap between big labor (AFL) and big industry (CIO). For this reason, he’s tapped by a senator named Jim Conover (Adolphe Menjou) and a hard-nosed newspaper magnate named Kay Thorndyke (Angela Lansbury) to run for president.

This takes some convincing, but it turns out that Thorndyke has an ace up her sleeve. While on the outside she may come across like William Randolph Hearst in a dress, she has the same needs as any other woman. It’s revealed early on and in a surprisingly matter of fact way that Thorndyke and Matthews are having an affair. This is fine for her since she’s a young, single woman. The look is not so good for Matthews, who is a married man. The job of managing the Matthews campaign—the chief task of which is to keep the affair under wraps—goes to trusted journalist Spike McManus. He is played by Van Johnson and provides “State of the Union” with much needed comic relief at all the right moments.

The one person who could spoil the whole deal is Mary Matthews (Katharine Hepburn), Grant’s wife. She knows about the affair but has not yet given up on her husband. Or more pressingly, she isn’t willing to give Thorndyke the “win” of stealing her husband away. The two women have a bitter, simmering rivalry, and a back story that includes a physical altercation. This is no surprise since they both have very strong personalities. Thorndyke is by and large calculating and detached, even in the face of her own father passing away, and Mary is bold, outspoken, and not shy about putting her husband in his place when she thinks he needs it. Theirs is a case of the unstoppable force heading toward the immovable object, with Grant caught in the middle. The good news is that if he does get elected president, dealing with the mudslinging from the press would be a cake walk after dealing with the women in his life.

“State of the Union” is based on a play, and as such is very talky. This can get stilted if not handled properly, so it’s good the material is in the hands of seasoned professionals. Both Hepburn and Tracy have multiple extended dialogue scenes that they deliver with strong emotional gravitas. For his part, Capra uses his camera like a fly on the wall, observing the happenings going on in offices, hotel rooms, and bedrooms, only cutting to close up for dramatic impact. The editing is tight and the pacing is quick without moving too fast. It’s patriotic without being blind to the issues. It’s political without pushing an agenda. In short, it’s a 73 year-old movie that is a breath of invigorating fresh air in 2021. Buy it. 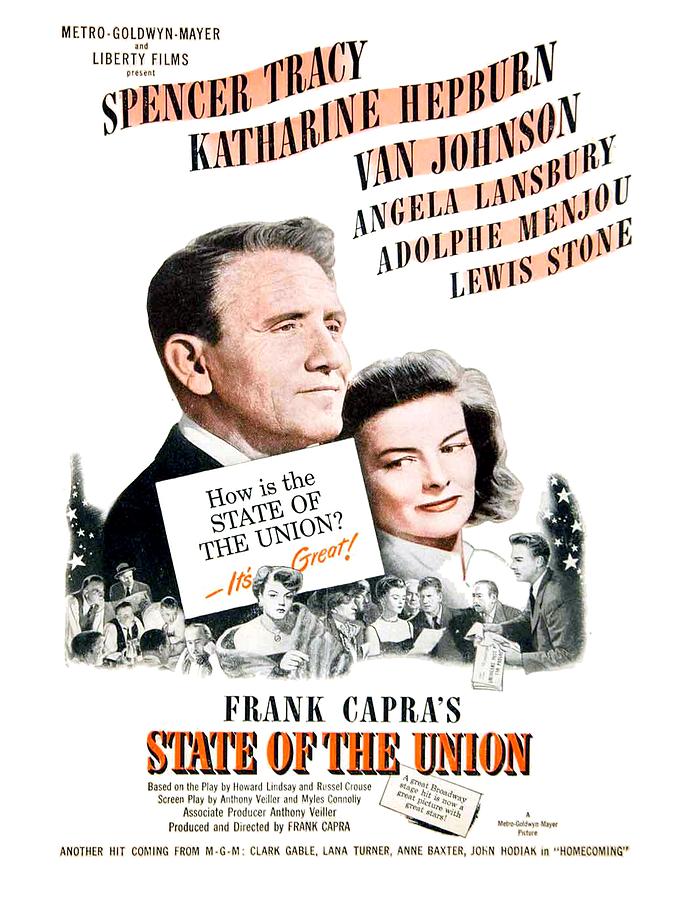 “Zack Snyder’s Justice League,” four butt-numbing hours of an extended cut of a mediocre superhero movie that anyone interested would have decided upon already if they want to watch or not; and “The Gateway,” in which a social worker assigned to the care of the daughter of a single mother intervenes when the dad returns from prison and lures them into a life of crime, starring Olivia Munn, Frank Grillo, Shea Whigham, Taryn Manning, Bruce Dern, and Keith David.