Blu-Ray Pick of the Week: Space Jam: A New Legacy 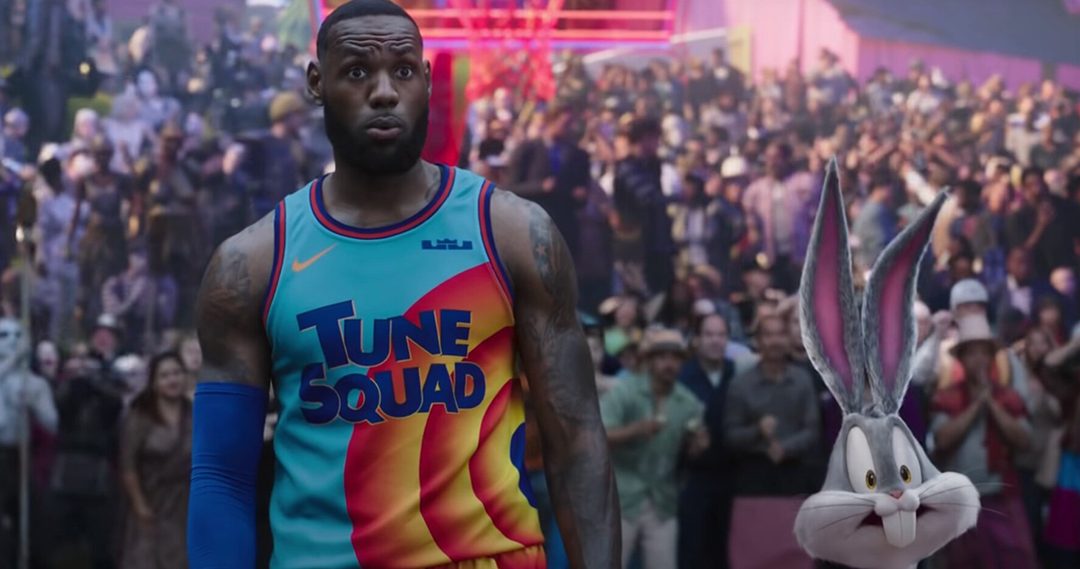 “Six Minutes to Midnight” is also new to Blu-Ray this week.

“Space Jam: A New Legacy” hits me in one of my soft spots. Granted there aren’t many, but they are there, and positive, affirming movies about fathers and sons are one of them. The icing on the cake is that the father is basketball superstar LeBron James, a role model to many young people and pillar of the black community. Given the well noted issue of absentee fathers within that community, a movie with a positive message about fathers and sons geared toward them is a slam dunk in my book.

Before James plays a modern-day version of himself, a young actor named Stephen Kankole play him as a thirteen-year-old in Akron, Ohio. He’s handed a Nintendo Game Boy before a basketball game, which distracts him and his lack of focus causes the team to lose the game. After, he tosses the electronic device in the trash and concentrates solely on basketball. An opening credits montage showing his career from then to now shows how his strict discipline and dedication paid off and made him the world class basketball professional he is today.

We’re then quickly introduced to his family, paying particularly close attention to son Dom (Cedric Joe). Dom is the polar opposite of LeBron at the same age. Whereas the father ditched the electronic game to play basketball, the son would rather ditch real basketball in favor of a basketball video game that he created. This gives the two a rift to reconcile as they come to see each other’s point of view and develop a mutual understanding. It’s this coming together that plays out well in “Space Jam: A New Legacy” and while it may be predictable, it is well done. The fact that it was done at all is something I consider a win for good, warm hearted, family entertainment.

For me, the plot that dictates their journey is incidental in comparison to the overarching father and son theme. But since movies are stories that involve a journey, it is of course worth mentioning. After LeBron takes Dom to a meeting at Warner Brothers and rejects the idea put forth by a computer program called Al G. Rhythm (Don Cheadle), they get transported into the computer mainframe. Al G. Rhythm, who is very emotional for a computer program, is upset with LeBron for his rejection and challenges him to beat him at his son’s basketball video game or be stuck there forever. The race is on as LeBron has twenty-four hours to put together a team.

Cynics will look on LeBron’s journey as a marketing ploy, but it really isn’t. The Warner Bros worlds shown for properties like “The Matrix,” “Harry Potter,” and “Game of Thrones” are already well-known and don’t need advertising to get name recognition. It’s more of a nostalgia trip for older members of the audience and will be fun when younger members are older and can “get it” if they visit this movie again. The entire sequence is maybe ten minutes long at the most as LeBron, accompanied by Bugs Bunny (voice of Jeff Bergman), goes to the various worlds to collect classic Looney Tunes characters to make up his team.

For a fun family movie that takes place in the Warner Bros. studio mainframe, the character arcs are well written. LeBron goes from being rigid and insistent on having things his way to being more open-minded and trusting that other ways of doing things can be just as effective—or better. Dom learns that his father pushes him to be his best not to give him a hard time, but because he cares about him and wants him to succeed. When the two come together with an appreciation for one another, it sets a great example for all fathers and sons everywhere. Rent it. 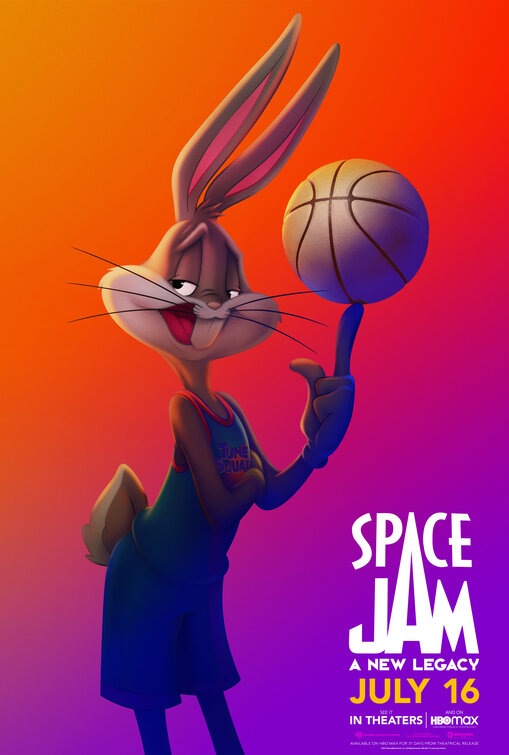 Alfred Hitchcock once stated that his 1934 version of “The Man Who Knew Too Much” was the work of a skilled amateur and the 1956 version was the work of a polished professional. “Six Minutes to Midnight” is like if Hitchcock’s “The 39 Steps” and “Notorious” got melded together and were directed by his amateur self, but with less skill.

Eddie Izzard stars as a half-German, half-English teacher at a boarding school on the English countryside in August 1939, on the eve of World War II. This particular school is for German young women who are daughters and granddaughters of the Nazi party. Details unfold that the students are to be used as a bargaining chip if war is declared with Germany, and there are spies on both sides working for or against that plan.

The premise is great, and this is based on an actual school in England at the time, but the story of “Six Minutes to Midnight” is ham-fisted. Two potentially great suspense scenes of Izzard’s character evading the police are cut short with no payoff in that they don’t show how he gets away from their pursuit, which is the most crucial part. Then after he’s captured, he makes a statement that undermines his reason for running and renders it pointless.

There’s a mysterious student at the school named Gretel (Tijan Marei). She’s an outcast from the other girls because she’s bookish, wears glasses, and is awkward…and that’s it. I was waiting and hoping for some kind of interesting reveal like she’s involved in the spying somehow, or is half-Jewish and afraid to be found out or something. But no. She doesn’t fit in and that’s her entire character, which is pretty drab.

Then there are the visuals, of which Hitchcock was a master. Aside from some smooth, floaty tracking shots in the beginning, nothing really stands out. Worse, there is a scene where the girls make two lines and hold up flares so a plane can land. When the camera is on the ground, the girls appear to be about twenty feet apart. We then cut to the pilot’s point of view, and the girls appear to be two hundred feet apart, which makes more sense but is in jarring contrast to the other shots. It’s a sloppiness that Hitchcock never would have allowed, and I can’t abide by it either. Skip it. 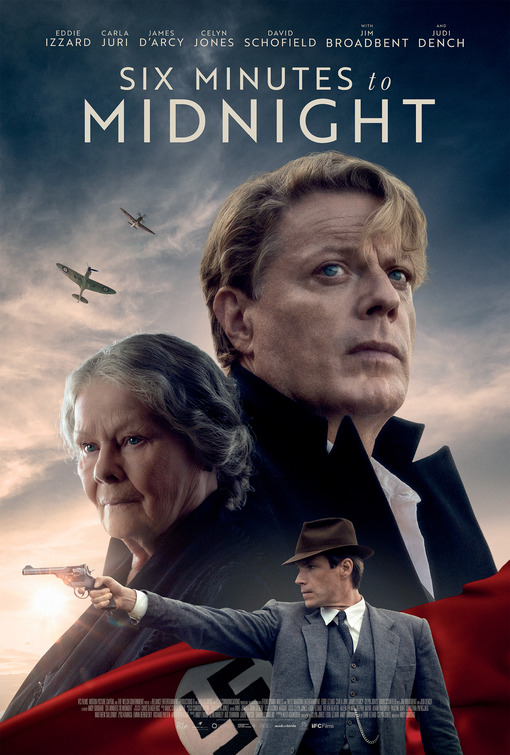 “Escape Room: Tournament of Champions,” in which six people unwittingly find themselves locked in a series of escape rooms, slowly uncovering what they have in common to survive, starring Logan Miller, Taylor Russell, and Anton David Jeftha.