Blu-Ray Pick of the Week: Sonic the Hedgehog 2 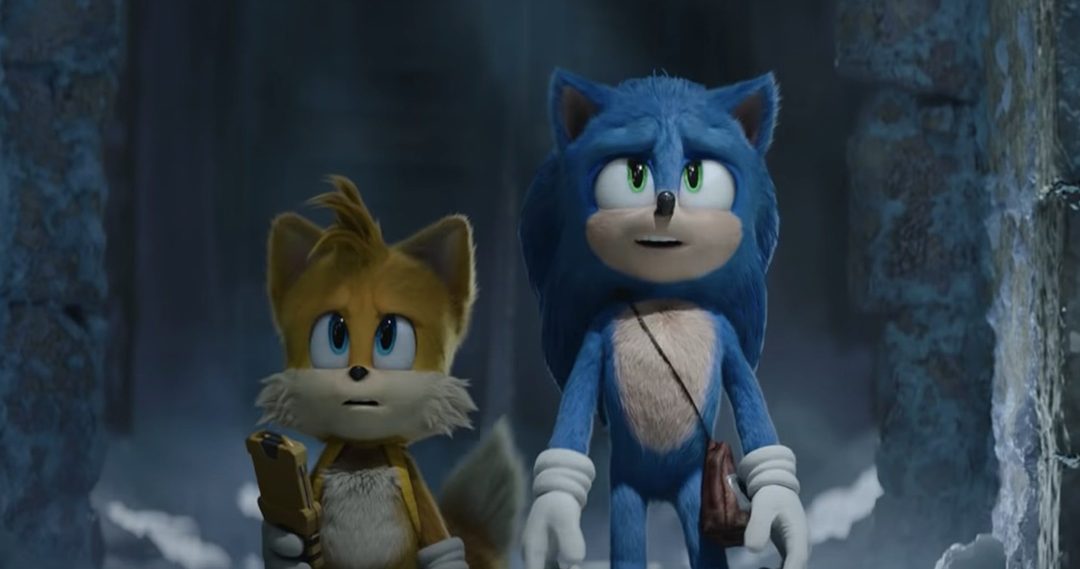 “Crimes Of The Future” is also new to Blu-Ray this week.

That fast, spiky, blue ball of fuzz and wisecracks known as Sonic the Hedgehog (voice of Ben Schwartz) is back in “Sonic the Hedgehog 2” and in this sequel, as in the like-titled 1992 Sega Genesis game, he’s joined by Tails the Fox (voice of Colleen O’Shaughnessey). Dr. Robotnik (Jim Carrey) also makes a return after being banished to a mushroom world at the end of the first movie, assisted by Knuckles the Echidna (voice of Idris Elba).

Knuckles and Robotnik have different motivations for returning to Earth. Knuckles needs assistance in finding a special gem called a Chaos Emerald so he can take it for safe keeping. In true dastardly villain fashion, Robotnik has other plans for it. Robotnik also has an Ahab-like obsession with Sonic and seeks revenge. Then to top it all off, the man just wants to taste a decent cup of coffee again.

Also back are Sonic’s adoptive parents Tom “Donut Lord” Wachowski (James Marsden),  whose ringtone is a fun Easter egg for fans of the game, and his wife Maddie (Tika Sumpter). They’re in Hawaii to attend the wedding of friends Randall (Shemar Moore) and Rachel (Natasha Rothwell). While at first this all seems like a superfluous “B” story, it pays off in the movie’s zaniest sequence and redefines the term “Bridezilla.”

I have to give credit to writers Pat Casey, Josh Miller, and John Whittington. It takes a lot of imagination to take thirty-year-old video games with only a bare bones structure of a story and create a strong narrative, while also remembering the fun of the games, i.e., we want to see Sonic go fast. Sonic and Knuckles are even given character arcs that have an impact on the story. None of it is high drama—nor should it be—but I have to admire what they synthesized from 16-bit side scrolling action games.

“Sonic the Hedgehog 2” is certainly not all drama either. Director Jeff Fowler keeps the tone light and the action breezy. An opening sequence involving a car chase at night in the streets of Seattle sets the stage perfectly, while also making it clear that Sonic has seen too many superhero movies and has taken them way too seriously. For his part, Jim Carrey hams it up as only Jim Carrey can—but that’s why you hire Jim Carrey. He manages to make Robotnik the right level of menacing without being too scary and comes across more like an insecure playground bully starving for attention than a megalomaniacal supervillain. Though he does proclaim to want to control the world, then the universe, and then the multiverse, so he must be stopped.

Visually speaking, “Sonic the Hedgehog 2” is in many ways an upgrade from the first movie. There are now three CGI characters to create instead of just one, and a fair amount of visual effects are needed throughout. But that’s nothing compared to the last half hour, when the effects budget is really shown off. I’m glad the producers took the time and spent the money to give fans the Sonic sequel they deserve. I hope the trend continues into the next one. Rent it. 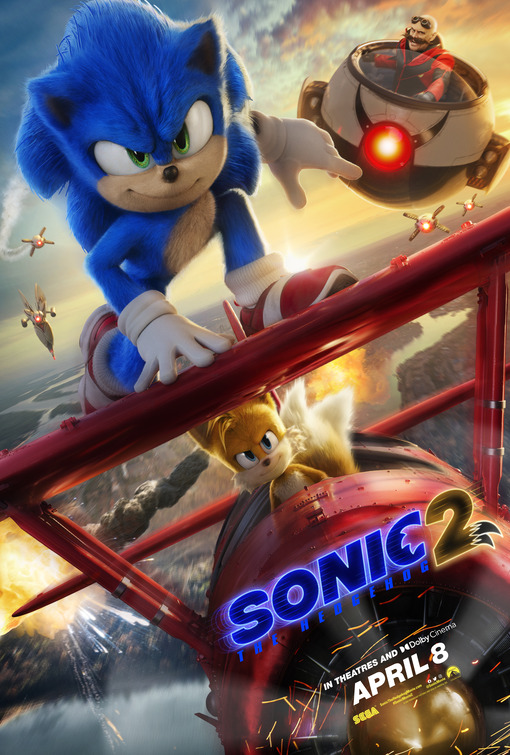 “Crimes Of The Future,” about a future where humankind is learning to adapt to its synthetic surroundings, written and directed by David Cronenberg and starring Viggo Mortensen, Léa Seydoux, Kristen Stewart, and Scott Speedman.