Blu-Ray Pick of the Week: Shadow in the Cloud 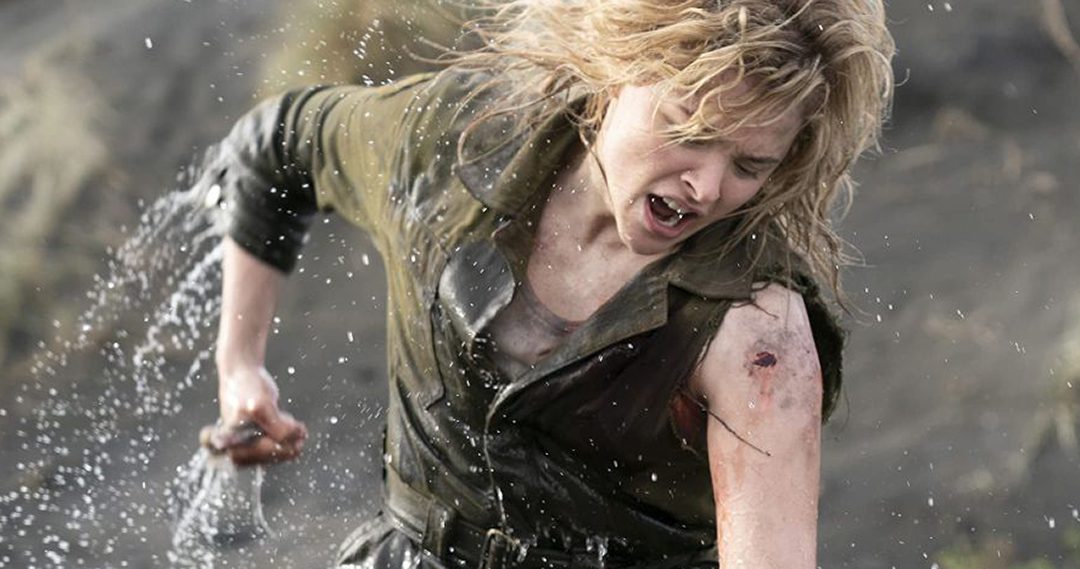 “Barb and Star Go To Vista Del Mar” is also new to Blu-Ray this week.

Shadow in the Cloud

When a movie is 83 minutes long, it’s reassuring when it wastes no time getting right to the action. The last thing a short movie should be is a slog, and it’s amazing that there are so many of them. Thankfully, “Shadow in the Cloud” is no slog. It’s tightly scripted by screenwriters Max Landis and Roseanne Liang, well-paced by Liang as the director, and features a performance by lead actress Chloë Grace Moretz that allows her to show her range.

After a World War II training video in the form of a funny cartoon that succinctly explains what gremlins are, we’re introduced to Maude Garrett (Moretz). She’s a member of the Women’s Auxiliary Corps who is carrying a precious package and is looking to catch a flight out of Auckland Allied Base in New Zealand. The year is 1943. The crew she is assigned to accompany don’t appreciate having a woman on board, so she’s immediately placed in the Sperry ball turret on the bottom of the plane until they decide what to do.

Given the age range of the men on the plane, coupled with the fact that none of them have been around a woman in a long time, they naturally make vulgar sexual comments. Maude overhears these comments on the radio in the Sperry and lets them go on for a bit before making it known that she hears them. This is fine and accurate in terms of the locker room talk, but it does go on for a bit long and is laid on very thick. Her only ally in the situation is a man named Walter Quaid (Taylor John Smith), who treats her decently when she comes on board and volunteers to guard her precious package for her.

It’s in the Sperry where Maude spends a large portion of the movie. What’s interesting is Liang’s decision to play everything there. The men in the plane have dialogue with her, but the camera never cuts to them. All of the action is on Moretz’s shoulders to carry, and she does a remarkable job. Various things happen to her while in the Sperry, and Moretz gets the chance to play many different emotional notes—fear, anger, disgust, and sadness all come through distinctly, as do her reactions to the physical difficulties she encounters. The plot is at its tightest and most suspenseful when she’s in the Sperry.

The third act of the movie takes place outside of the Sperry and is where things get a bit ridiculous. Maude leaves the Sperry to accomplish a very heroic task. The circumstances surrounding this task and her ability to perform it, particularly with a broken finger, are highly doubtful. The suspense that would normally be felt in this situation is undercut by the over-the-top nature of the spectacle. It’s also the moment where nuance is sucked out of Moretz’s performance as she goes into action heroine combat mode and stays there. That said, it is entertaining for the imagination involved. Then there comes a moment where she looks like she is in dire trouble but is saved by a lucky explosion. At that point, it’s best to put tongue firmly in cheek and just go along with “Shadow in the Cloud” for the rest of the way. While not as gripping as the scenes in the Sperry, the action offers some decent thrills that hurtle us toward the 83-minute mark and the end of the movie. While it may get pretty outlandish for its final stretch, “Shadow in the Cloud” has an excellent midsection and, at the very least, is never boring. Rent it. 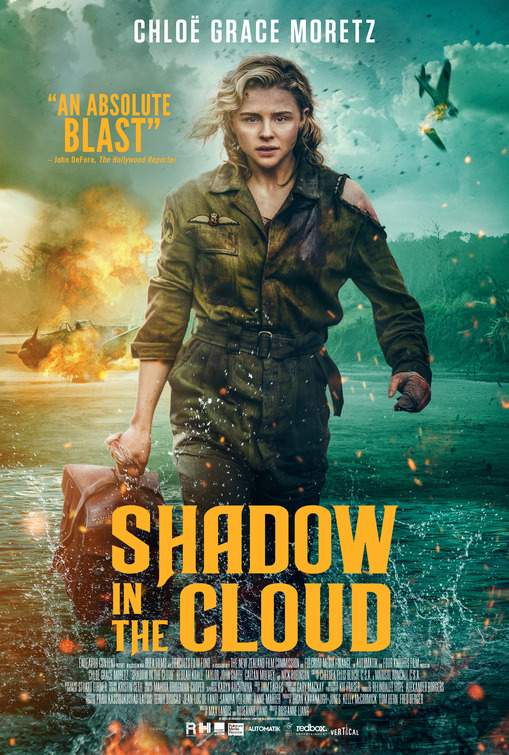 “Barb and Star Go To Vista Del Mar,” about lifelong friends Barb and Star, who embark on the adventure of a lifetime when they decide to leave their small Midwestern town for the first time ever, starring Kristen Wiig, Annie Mumolo, Jamie Dornan, Damon Wayans Jr., and Wendi McLendon-Covey.