Blu-Ray pick of the week: scream 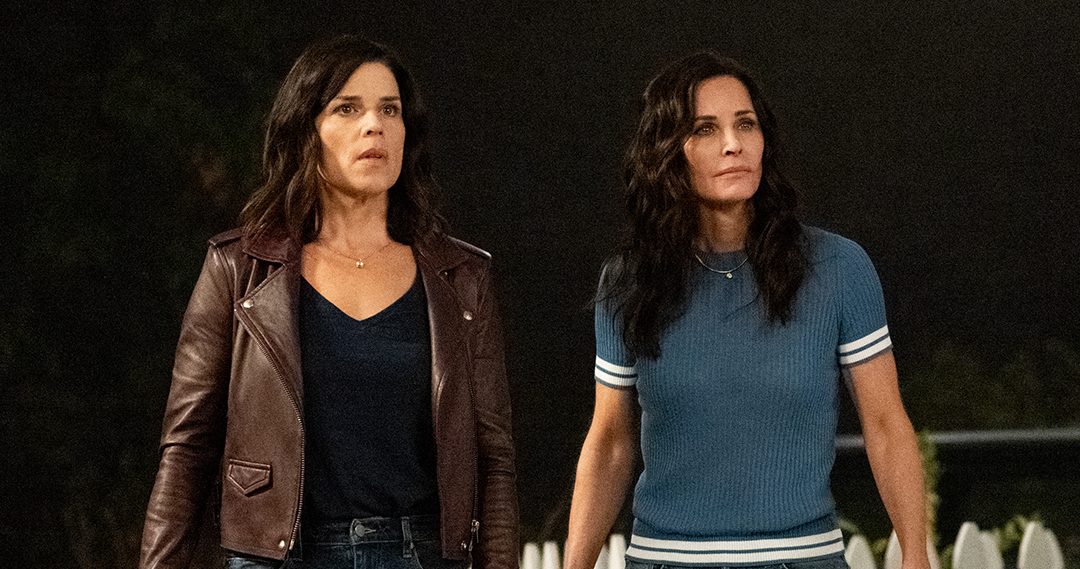 “Death on the Nile” is also new to Blu-Ray this week.

My guess is that if I was writing about movies coming to home video in 1996, I would have recommended “Scream” the week it hit the shelves of your local VHS rental store. That would have been my highest rating, since VHS was priced for rental and tapes available for retail purchase wouldn’t be seen until a month or so later.

Here we are, over twenty-five years later, and I can rectify that situation by recommending a movie called “Scream.” Except this time, it’s a reboot/sequel (what the movie itself calls a “requel”). My highest rating, however, can now be to purchase the movie since brick-and-mortar rental stores are a thing of the past and physical media can be purchased at retail upon release.

What especially impressed me about 2022’s “Scream” is the care and consideration given to it by writers James Vanderbilt and Guy Busick as well as directors Matt Bettinelli-Olpin and Tyler Gillett. Much like the 1996 original was a love letter to slashers of the late ‘70s through the ‘80s, with special affection for 1978’s “Halloween,” this requel pays its respects to the “elevated” horror of the past decade, which undoubtedly stands on the back of pioneering horror like the original “Scream,” while at the same time being a great slasher murder mystery and a love letter to the original. It’s so perfectly in sync tonally and thematically with the 1996 Kevin Williamson-scripted and Wes Craven-directed movie that it plays as if they were the writer and director of this one. It’s that spot-on perfect.

Returning to the cast are the only ones who can: Neve Campbell is Sidney Prescott, Courtney Cox is Gale Weathers, and David Arquette is Dewey Riley.  Actually, there is one other returning member of the original cast, but I’ll let that be a surprise. They’re the old guard who are there to pass on the torch to the new group of young people being stalked by a maniacal serial killer in a Ghostface mask. They include Tara and Samantha Carpenter (Jenna Ortega and Melissa Barrera), whose last name is no doubt a nod to the director of “Halloween.” Ortega gets the honor of reconstructing Drew Barrymore’s iconic opening scene from 1996, but with updated technology, while Samantha steps into the role of the one the killer taunts the most.

“Scream” recalls a lot of the same conventions and plays with the same tropes as the 1996 movie, but it never feels forced, worn out, or derivative. There’s some magic being worked in which the old is made new again. The masked killer is just as energetic and spry as ever, but is more bold with a willingness to kill in broad daylight and in public places. He’s great at choosing his moments to strike and ducking cops when it looks like he’ll be caught, but is easily rag dolled by teenage girls, making him simultaneously scary and funny.

The directors know how and when to play with convention and properly subvert expectations. In a devilishly clever sequence, there’s a twist on the classic horror movie shower scene, this time with a young male teen (Dylan Minnette) stepping in where so many young ladies have tread before him. Then the directors choose just the right camera framing and movement as the eerie violin music plays on the soundtrack as doors open and close, making a mockery out of all of the cheap jump scare tactics horror movie fans have been subjected to for the past two and a half decades. It’s brilliant and fun in the way it toys with our training as an audience. I’d go so far as to say it’s “elevated,” since such teasing also serves as a commentary on the countless movies that rely on such techniques.

“Scream” doesn’t shy away from the fact that it’s a movie—and not just any movie, it’s a requel that must follow requel rules. I’ve been using this word because I hadn’t heard it before watching “Scream.” If this is how a requel should be done, I’m happy to see these rules followed. Buy it. 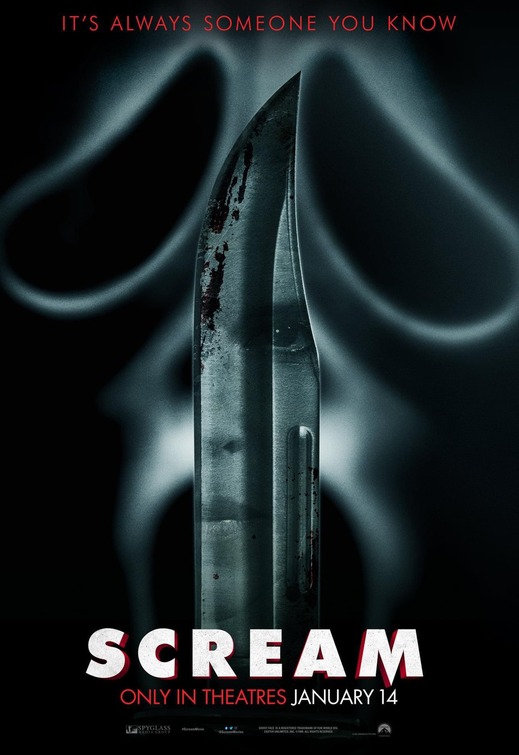 Death On The Nile

Two things are made clear about renowned detective Hercule Poirot (Kenneth Branagh) in “Death on the Nile.” The first is that the man is a sugar addict. While I do like Branagh in the role here same as I did in “Murder on the Orient Express,” this fact makes him a bit too in shape for the role. The portlier form of Peter Ustinov in the Poirot adaptations of Agatha Christie novels from decades past was a bit more suitable for someone who loads up his body with this many empty calories on a daily basis. I don’t care how small the portions are—eat enough of them and it adds up.

The second is that while Poirot is a prime example of a well-mannered, soft-spoken, even-tempered gentleman of the first half of the twentieth century when he’s sightseeing or in casual conversation, which can be awkward for him, he goes from kindly to aggressive in the blink of an eye when he has a mystery to solve. Mystery solving is his forte after all. His observational skills and directness in questioning suspects speak to his mastery of his craft.

The mystery in “Death on the Nile” is of the murder variety that Christie specialized in writing. Who dies and how I will leave for you to discover. The mystery itself and the way Poirot unravels it is captivating. Even better: if you’ve ever wondered what prompted Poirot to grow that mustache, that mystery will be solved too. Rent it. 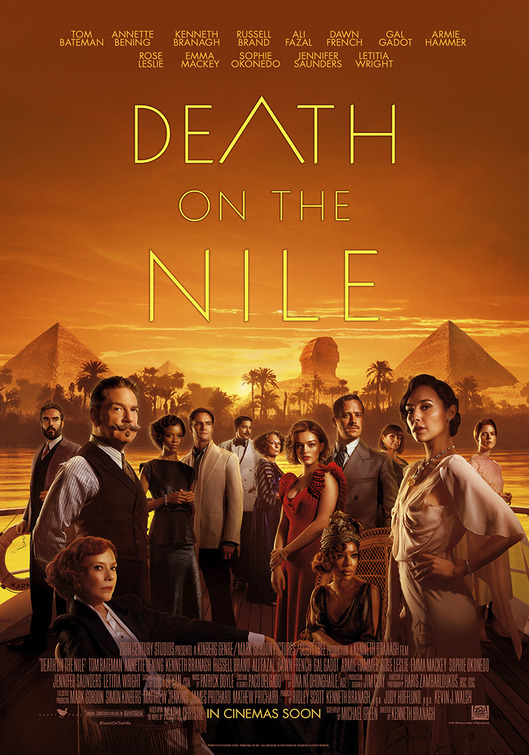