Blu-Ray pick of the week: ‘Round Midnight 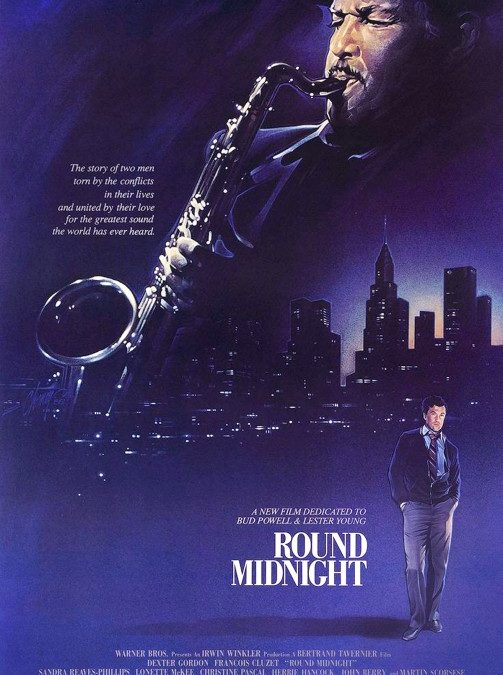 “Moonfall” is also new to Blu-Ray this week.

Bertrand Tavernier, the director and co-writer of 1986’s “’Round Midnight,” imbues the movie with a visual style and pacing reflective of its main character, Dale Turner (Dexter Gordon), as well as its Oscar winning score by jazz pianist Herbie Hancock. That is to say: It’s a slow, smooth burn. Nothing is rushed. We have the time to take in what’s happening and appreciate it on a deeper level than we would with a flashier, more heavily edited style.

Cinematographer Bruno de Keyzer lights scenes just right, particularly in the many nightclub scenes in “’Round Midnight.” The grit and grime can just be made out through the smokey air. You can practically smell the cigarettes and feel the spots where some inebriated jazz enthusiast spilled half their shot of whiskey on the well-worn tabletop. The images alone speak with such forceful thunder that sound isn’t needed to hear the music being played on stage.

But watching “’Round Midnight” with the sound off would be a tragedy. Real life tenor saxophone maestro Gordon plays his instrument with more than his lips and fingers. He puts his soul into the performance. There’s an elegance in his style. He plays with a bittersweet passion that conveys both the beauty and the sadness of his instrument. Gordon, who received an Oscar nomination for Best Actor, is an excellent actor as well. There’s something in the way he moves, gesticulates, and talks that oftentimes reminded me of Marlon Brando in “The Godfather.” There’s a quiet sadness to his character that’s just under the surface. He’s living with an inner pain that is all his own and he does whatever he has to do, whether it’s music, alcohol, or heroin, to deal with it.

Alcohol is what Turner leans on the most while he’s in Paris. This doesn’t sit well with a Parisian named Francis Borler (François Cluzet). Francis is a huge fan of Turner. We first see him sitting outside the club in the rain, listening to Turner play through the wall. His waiting eventually pays off one night when Turner leaves the club. He walks up to Francis. Francis starts gushing to Turner about what his music means to him, but Turner wants none of it—he just wants Francis to buy him a beer at the bar across the street.

As “’Round Midnight” progresses, the friendship between the two men deepens. Francis goes from being Turner’s friend to being his manager. At one point, Turner moves into the apartment Francis shares with his daughter Berangere (Gabrielle Haker). The apartment is small and brought to mind the apartment that young Antoine Doinel lived in with his family in director François Truffaut’s 1959 film “The 400 Blows.” I’m not sure if this was intentional or if that’s the way all middle-class Parisian apartments looked in 1959, the year “’Round Midnight” takes place.

Eventually, Francis goes from being a friend and manager to a caregiver. He’s able to get Turner off his alcohol addiction—a bit too easily, as portrayed—but there are other, stronger vices lurking around the corner and there’s only so much Francis can do to save Turner from himself.

“’Round Midnight” takes patience to watch. There’s nothing flashy or superficial about it. It’s more visceral and introspective. Much like the sweet, soulful jazz coming out of Turner’s saxophone, it’s worth staying with it for a meaningful experience. Buy it. 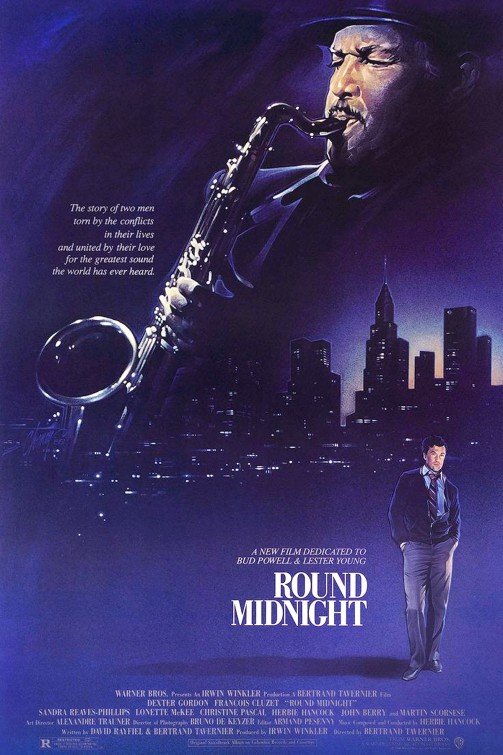 Visual effects junkies who pay to see movies so they can marvel at CGI will like “Moonfall.” It provides plenty of it. While there are some effects that are a bit questionable (a car chase in the snow comes to mind), for the most part there are some wondrous, awe-inspiring visuals that make this worth watching on as big a high-definition screen as you can find.

For folks who watch movies to do more than sit with mouth agape at all the cool stuff flashing on screen, let’s pump the brakes. “Moonfall” is essentially “Independence Day” warmed over, but with more pandering to China and more borrowing from other intellectual properties like “2001: A Space Odyssey,” “Halo,” “The Matrix,” and “Armageddon.” It’s as if co-writer and director Roland Emmerich (who not coincidentally directed “Independence Day”) put all of those movies in a blender and “Moonfall” is what came out.

Not even a great cast, including Oscar winner Halle Berry, reliable Patrick Wilson, and John Bradley from “Game of Thrones” can make sense of the loosely held together plot filled with moon crater size holes. Even with your brain turned completely off, this one is a head scratcher, entertaining in only the most bare bones, surface level way. Stream it. 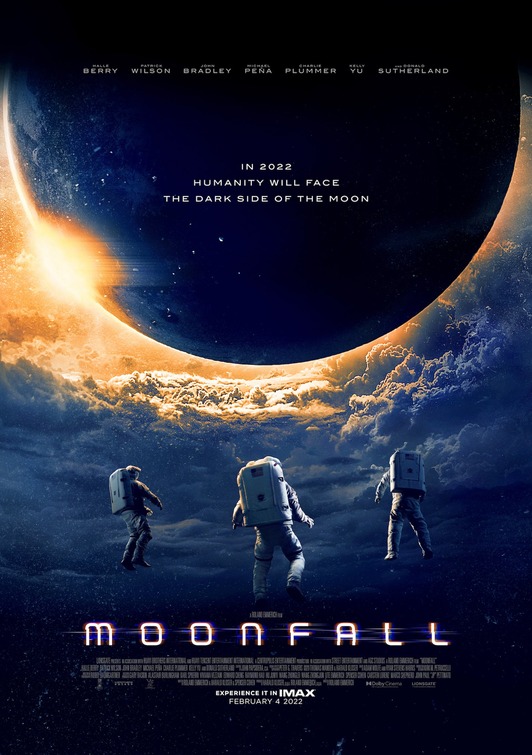 “Expired,” in an uncharted future, two hardened souls meet and confront each other with the things they have done and what they have become, starring Ryan Kwanten, Hugo Weaving, and Jillian Nguyen; and “Moon Manor,” in which an Alzheimer’s sufferer decides to die like he lived, with intention, humor and zest, and show his funeral guests that the art of living may actually be the art of dying, starring Lou Taylor Pucci, Debra Wilson, and Reshma Gajjar.