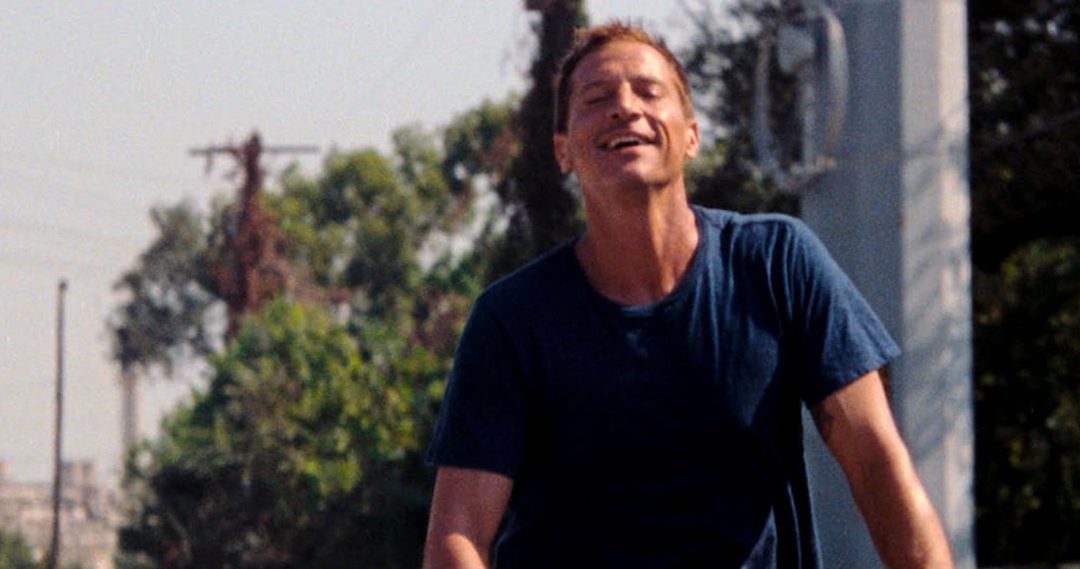 “West Side Story” is also new to Blu-Ray this week.

To describe Mikey Saber (Simon Rex), the protagonist of co-writer/director Sean Baker’s “Red Rocket,” as a narcissistic and possibly sociopathic ex-porn star who cheats on his wife Lexi (Bree Elrod) and grooms a seventeen (though almost eighteen) year old girl (Suzanna Son) into being a porn actress is accurate, but incomplete. There’s more to him than that. He’s also extremely outgoing, a trait that comes in handy when he can’t find an honest job and resorts to selling marijuana to strippers and factory workers. His selfishness is off the charts as well. He’s one of those dreadful people who is the victim in every story he tells. He takes no responsibility for anything—other people are always at fault. He even has the audacity to say how Paul Walker’s death impacted his role in the pornographic version of the “Fast and Furious” franchise he starred in.

So why am I recommending a movie about this man? Is he especially charming? No, not really. He doesn’t have charm per se. It’s more like he talks and talks and talks and tries to be as likeable as possible to get other people to do what he wants them to do. This is tough to do with Lexi and her mother Lil (Brenda Deiss). After returning to his Texas hometown from L.A. beaten and bruised, he needs a place to stay and turns to them. The opening scenes show them put him through the ringer before they finally cave in. We learn why their attitude toward him is very justified as “Red Rocket” progresses.

His loose-lipped ways work much better on the younger, more impressionable girl. He spots her at a donut shop, working behind the counter. From then on, she is all that’s on his mind. This is partly because he desires her physically. It’s also because he sees her as an opportunity to go back to L.A. and get back into the porn industry. The fates seem to align when she falls for his chatty ways, and even more so when he finds out her nickname is Strawberry. As a writer with a dirty mind, I can tell you that the “with cream” jokes and gags practically write themselves.

“Red Rocket,” however, is a bit more serious of a movie, so none of those types of jokes here. Only a bit though—there’s a light touch in even the most dramatic scenes that makes this a dramedy. This is where the appeal comes in. The subject matter could have led to a dour, somber, and depressing movie. That’s not necessarily a bad approach, but there is something to be said for taking challenging material and putting just the right amount of humorous spin on it so that while what’s happening isn’t played too seriously, it doesn’t turn into parody either. Bonus points to Simon Rex for the high energy performance and carrying the movie on his shoulders, as well as on other body parts that he’s not too shy to display.

The only plot point that bothered me was toward the end. Mikey makes a decision that, based on his knowledge of his wife, makes no sense. However, if he didn’t make that decision, then the final scenes would have gone in an entirely different direction. Based on the last shot, I also shudder to think what the final events of the movie turned Mikey into. He already saw himself as the victim his whole life and it looks like what happened may have been the proverbial straw that broke the camel’s back. It’s a well-known saying that Hell hath no fury like a woman scorned. Less well known but just as important to recognize is the type of hell a man can cause when he’s got nothing left to lose, and I pity the person who made him that way. Rent it. 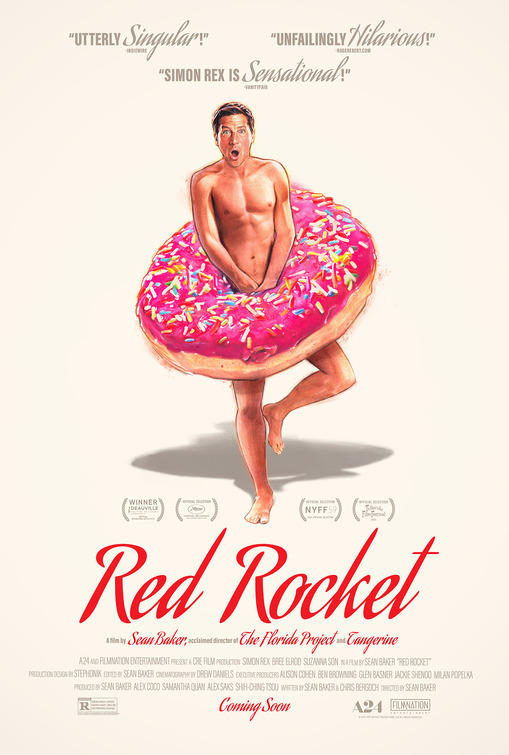 “West Side Story,” Steven Spielberg-directed adaptation of the 1957 musical, which explores forbidden love and the rivalry between the Jets and the Sharks, two teenage street gangs of different ethnic backgrounds, starring Ansel Elgort, Rachel Zegler, and Ariana DeBose; and “John and the Hole,” psychological thriller about a kid who holds his family captive in a hole in the ground, starring Jennifer Ehle, Michael C. Hall, Taissa Farmiga, and Charlie Shotwell.