Blu-Ray Pick of the Week: Possessor 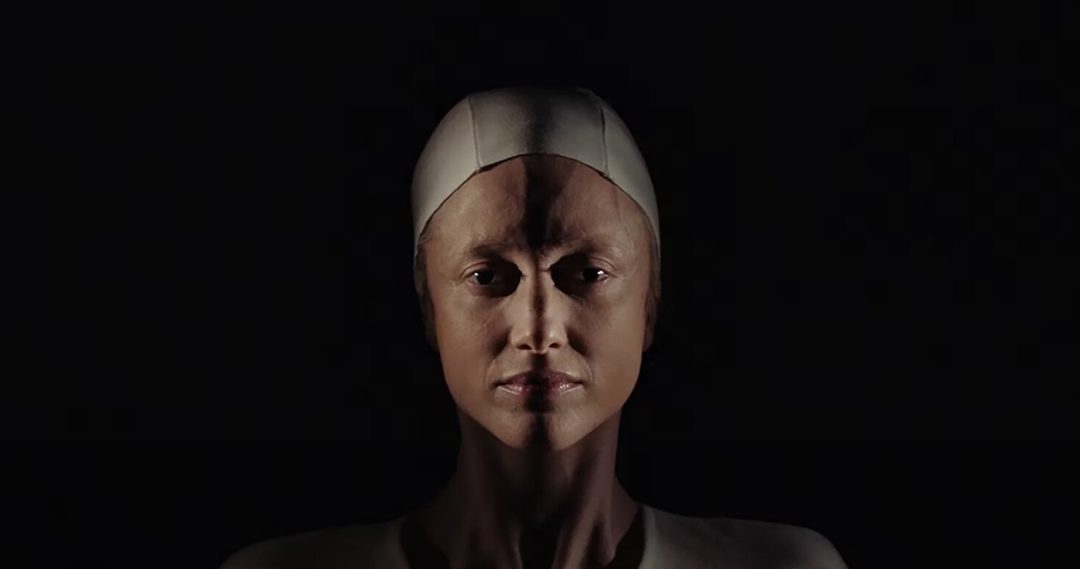 “Made in Italy” and “Smiley Face Killers” are also new to Blu-Ray this week.

Have you ever had an awesome secret that you wish you could share with the world, but know you can’t? It’s like that being a movie critic sometimes. We see a lot of mediocrity and outright garbage, to be sure, but then there are those precious few movies that make wading through the movie mire worth it. “Possessor” is like that, particularly in regard to its third—and strongest—act.

Let’s take a moment to appreciate that. So many movies know how to start and have a great middle, but fall short on how to head into the climax. Movies are hard to write and a good one is even harder. It’s easy for a writer to run out of steam as they move along in their screenplay. Writer-director Brandon Cronenberg (son of famed body horror director David Cronenberg) did not run out of steam heading into the climax of “Possessor.” Even better: He gained steam.

“Possessor” poses a special challenge to describe, since the main character Tasya Vos (Andrea Riseborough) spends the bulk of the movie in the body of a man named Colin Tate (Christopher Abbott). It’s an interesting situation in which Vos is the main character, but Tate is the one shown mostly on screen.

For those scratching your head—and I don’t blame you—here’s some clarification. “Possessor” takes place in a world in which an evil, insidious technology has been developed that allows an assassin to infiltrate the body of someone close to their target. In the case of “Possessor,” the assassination target is John Parse (Sean Bean). Tate is the fiancé of his daughter, Ava (Tuppence Middleton). Tate works a dull job in Parse’s data mining company, remotely spying on people and assessing their drapes. Tate resents the demeaning work, and this makes him the perfect body to possess for a cover story as to why he would one day flip out and kill Parse. Except that Tate would not be in control of his body. It would be Vos in control and the one who kills Parse.

Part of the fun of “Possessor” is the adjustment period for Vos after she enters Tate’s body. Abbott’s performance is great. If a woman was to suddenly be thrust into the body of a man, there are certain obvious things she’d check out. A false note would be rung if she didn’t. We see Vos preparing for the possession by watching Tate and practicing his speech and mannerisms—important personality aspects that would be a giveaway if they were wrong. The whole premise struck me as a dark and sinister version of “Quantum Leap.”

Aside from a refreshingly original and intelligent screenplay, “Possessor” has some wonderful visuals. I particularly liked the possession scenes in which Vos and Tate are portrayed as melting wax figures, with one morphing into the other.

Trippy, eerie, and with just the right amount of symbolism, “Possessor” is one of the most stimulating movies I’ve seen in a while. Due to the dearth of movies released this year, stating that something is one of the best movies of 2020 may be a low bar. However, I have a strong feeling that even if this was a normal year I’d still consider it one of the year’s best. Buy it. 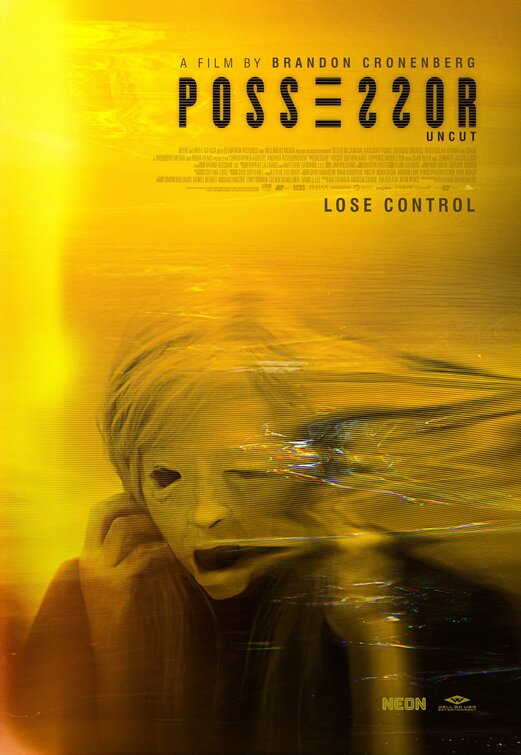 “Made in Italy,” in which a bohemian artist travels from London to Italy with his estranged son to sell the house they inherited from his late wife, starring Liam Neeson, Lindsay Duncan, Valeria Bilello, and Marco Quaglia; “Smiley Face Killers,” about a soccer player being stalked by a group of serial killers, from a screenplay by acclaimed novelist Bret Easton Ellis (“Less Than Zero,” “American Psycho”) and starring Ronen Rubinstein, Mia Serafino, and Crispin Glover; and “Faith Based,” about two slacker friends who hope to make millions as they set out to film the first faith-based movie that takes place in outer space, starring Luke Barnett, Tanner Thomason, Lance Reddick, Jason Alexander, and Margaret Cho.