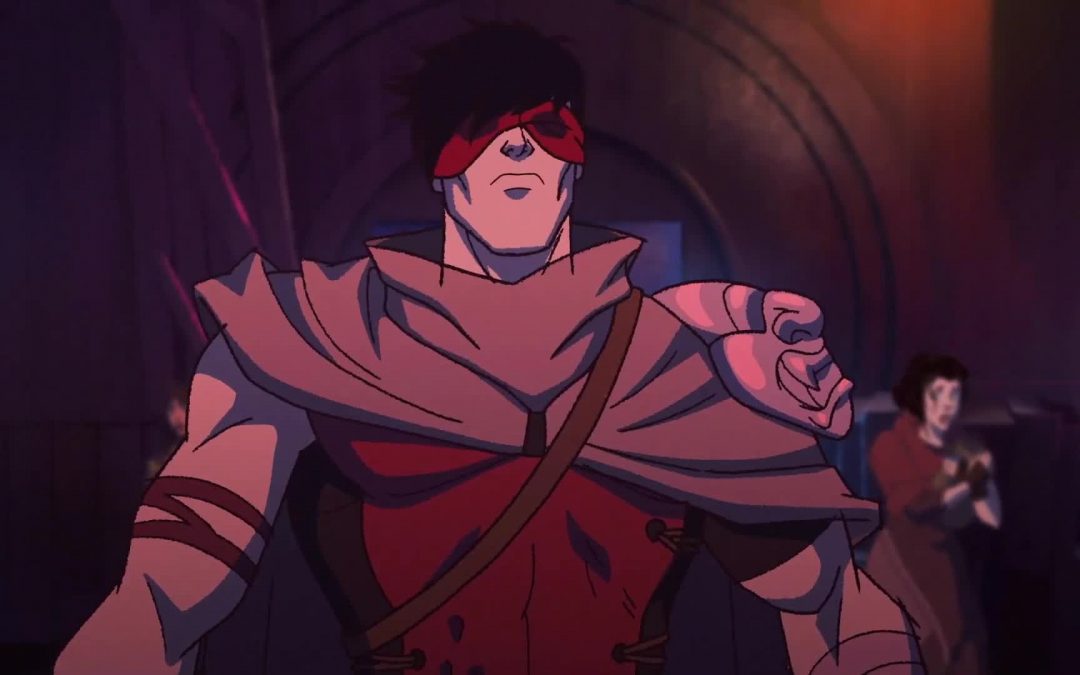 “Beast” is also new to Blu-Ray this week. 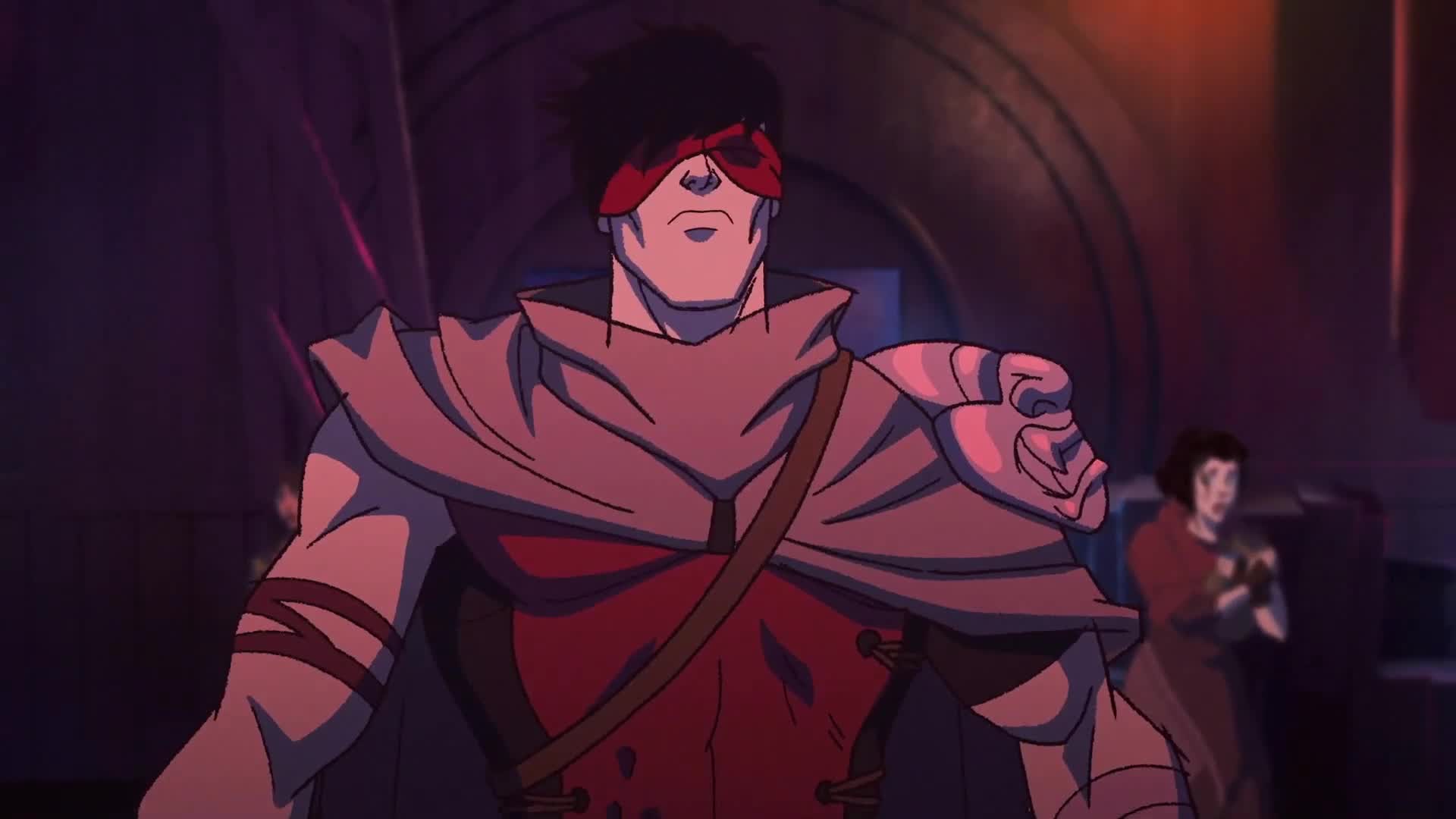 If you watch one animated post-apocalyptic western fantasy kung fu movie this year, make it “Mortal Kombat: Snow Blind.” I have to hand it to screenwriter Jeremy Adams for the creativity of this genre mash up. He took the elements of each that work well together and utilized them in such a way that they play off each other seamlessly. He then slathered a blood-red coat of “Mortal Kombat” colored paint on it by giving us characters we’ve known for the past thirty years like Kano (voice of David Wenham), Shang Tsung (voice of Artt Butler), and Scorpion (voice of Patrick Seitz), as well as new characters like brash young fighter Kenshi Takahashi (voice of Manny Jacinto) and a peaceful old man with a past named Kuai Liang (voice of Ron Yuan) who just might be the deadly Sub-Zero. His breath does get frosty at times.

In this “Mortal Kombat” universe, Kano is a king. He sends his Black Dragon gang out to roam the barren wasteland, going from town to town and adding to his domain. The settings would not be out of place in a classic western. The dusty trails, the small frontier towns made of wood, the peaceful inhabitants plying their various trades to make a good life for themselves and their families. Life is hard, but manageable. The last thing any of them need is a group of ruffians like Kano’s, led by the likes of the brutal Kabal (voice of Keith Silverstein) and the dual blade wielding Kira (voice of Courtenay Taylor), to cause trouble.

Much like the previous animated “Mortal Kombat” feature, subtitled “Scorpion’s Revenge,” an opening scene sets the stage for the level of gore we’re about to receive. Director Rick Morales, whose previous credits include animated kid-friendly Batman and Lego movies, relishes in it. It’s as if he took a pent-up desire from wanting to show some blood in Batman—or possibly even in Lego—and opened the floodgates by allowing the animators to get as grotesquely creative and overflowing as they could with it.

I could possibly even add zombie to the list of genres borrowed by “Snow Blind,” in this regard: part of the fun of a zombie movie is in all the creative ways that zombies kill or are killed. A lot of time and imagination (some could even argue too much) was put into devising sick, twisted, and nasty ways for characters to meet their end. My personal favorite from an attack on a town early on is when Kira stabs an unlucky man in the back of the head. The knife protrudes out of his mouth. With the other blade, she slices his head off and it zooms straight ahead until the knife in the mouth sticks into a wooden post. It’s horrific yet awesome at the same time for those in the right mindset, and it’s taste of the savagery to come.

But it should be understood that this is a “Mortal Kombat” movie, and not getting as depraved as possible with the killing would be a letdown. The so-called “normies” may not get it, but fans of the franchise are in for an artery spewing, hemoglobin-soaked treat, with characters that are just interesting enough and a story that’s just well told enough to hang it all on. They should Buy it, and everyone else should Rent it. “Beast,” about a father and his two teenage daughters who find themselves hunted by a massive rogue lion, starring Idris Elba, Sharlto Copley, Iyana Halley, and Leah Jeffries.