Blu-Ray Pick of the Week: Luca 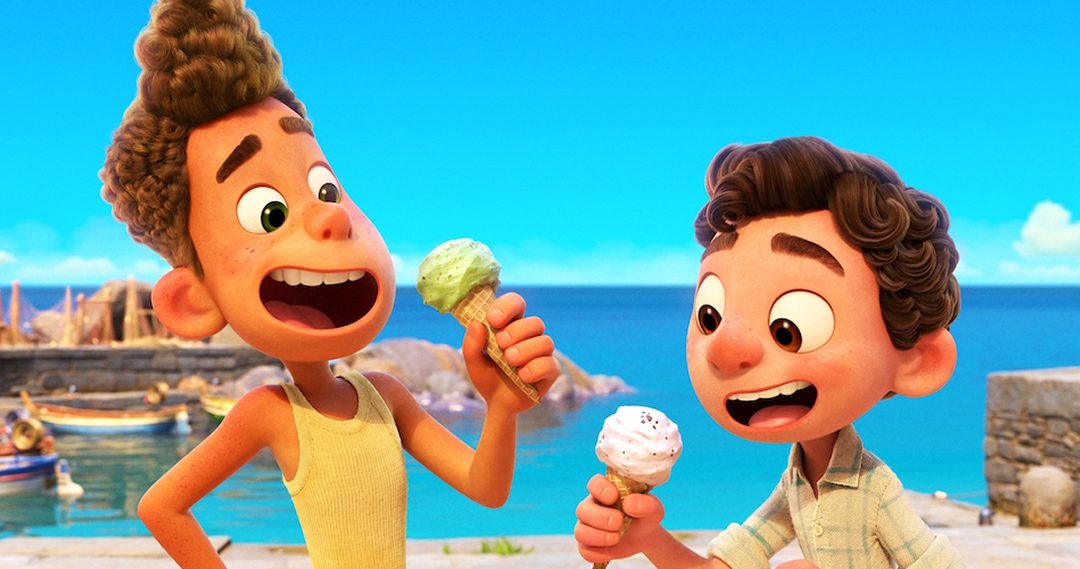 “Those Who Wish Me Dead” is also new to Blu-Ray this week.

Leave it to the Italians—or at least the portrayal of Italians in “Luca”—to modify the triathlon in a way that someone as unathletic as me would want to participate. The first modification is that the competition is done in teams. You can have three members, each of whom does one part. The second—and best—is that while there is swimming at the start and bicycling at the end, the middle portion is dedicated to pasta eating rather than running. Since I’m a horrible distance runner but could down a large bowl of pasta like it’s going out of style, I know what my contribution to a team such as this would be.

The grand prize of the triathlon is a brand new Vespa, the pinnacle of transportation in the adolescent minds of Luca (voice of Jacob Tremblay) and his best friend Alberto (voice of Jack Dylan Grazer). They’re new to a small coastal Italian village and after a run-in with local bully and current triathlon champion Ercole (voice of Saverio Raimondo), they’re rescued by his chief competitor Giulia (voice of Emma Berman) and the three agree to do the race together. The only catch is that Giulia has no choice in which leg of the competition she will compete in. She has to do the swimming. Neither Luca nor Alberto can do it because if their bodies touch water, they’ll turn back into sea monsters and be killed by the villagers.

About that: Luca is actually a sea serpent type creature who lives with his parents Daniela (voice of Maya Rudolph) and Lorenzo (voice of Jim Gaffigan) in the ocean off the coast of the village. He spends his days as a sort of sea shepherd to some very simple-minded fish, all the while curious about life on the surface. Daniela is afraid of the “land monsters” and tries to instill that fear into her son to keep him safe. This only makes him more curious and one day he happens along fellow sea monster Alberto, who spends most of his days on the surface. One of the conceits of “Luca” is that sea monsters take human form when they leave the water, but will be revealed as monsters if they get wet. This is a major concern given the fear of sea monsters that runs rampant through the village and the fact that Giulia’s burly father Massimo (Marco Barricelli) hunts sea monsters.

Luca and Alberto become friends, and Alberto teaches Luca all he knows about humans before they decide to be brave and head into the local village. There’s an undercurrent in the boys’ friendship that Alberto’s feelings for Luca run deeper than being mere buddies. It could be that he’s all alone and has abandonment issues so as a result he is a bit clingy. Or it could be that he’s gay, a fair conclusion that many will come to since the clues aren’t very hard to spot even if you’re not looking for them.

As usual with Pixar, we get some gorgeous scenery. The underwater environments in particular are very striking. We also get the valuable life lessons. Two in fact—one for adults and one for all. The one for adults is that while yes, the world is a dangerous place and children should be protected, this need for safety can go too far and be isolating. Children need to be able to branch out and take calculated risks or they’ll live in fear their whole lives and never mature into functioning, independent adults. The message for all is one about not having prejudice against those different from you and that tolerance and understanding go a long way toward a peaceful existence for all. Both messages are delivered with a soft touch rather than the forceful, shove it down your throat method of modern Hollywood. Well done all around by Pixar, and if the very end of the closing credits are to be believed, not bad for a bunch of folks who made a movie in their slippers. Buy it. 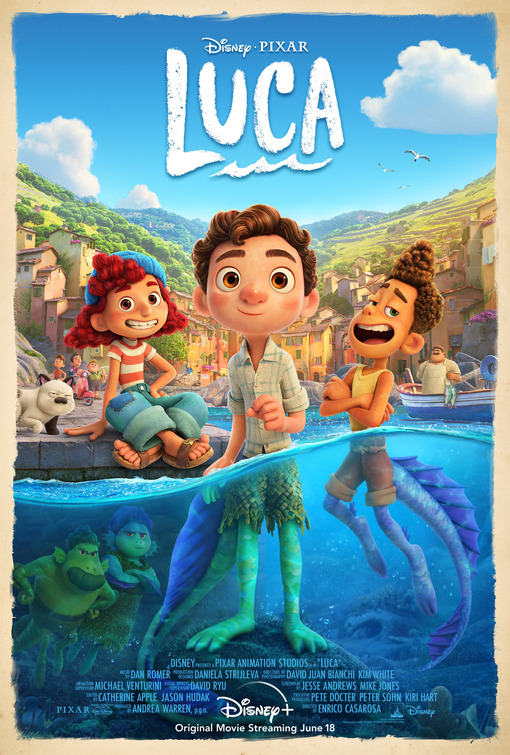 Those Who Wish Me Dead

“Those Who Wish Me Dead” has a good premise and interesting characters. I like the set up in which a forest firefighter struggling with the mistakes of her past (Angelina Jolie, whose jawline is more defined than ever) takes it upon herself to protect a young boy (Finn Little) from the two hitmen who killed his father (Jake Weber) and are after him for the secrets he might reveal. Jolie’s character, Hannah, is well-defined, everyone’s motivations are clear, and the forest fire effects are impressive.

The problem is with the bad guys. The two hitmen, played by Nicholas Hoult and Aidan Gillen, start off as serious, cold, calculating, and down to business. I appreciate the fact that the screenplay by Michael Koryta, Charles Leavitt, and Taylor Sheridan (who also directed) takes the time to show us the methodology the hitmen use to track their target, rather than leave the audience scratching our collective heads and wondering how and why they knew where to go. The hitmen are well-financed and well-equipped. We are not overtly told, but rather shown, that these two are elite professionals who are the best at what they do.

It would have been nice if after all this character set up, these two acted that way for the rest of the movie. But no. Somewhere around the mid-point, when they have their first encounter with another character who has significance to the story, they start to get sloppy. Then they meet another character and they add gullible to sloppy. By the end of “Those Who Wish Me Dead,” their ineptness is an insult to the characters they were at the start. It’s a shame too. If these characters would have stayed the clever, mean S.O.B.s they were at the beginning and given the protagonists a challenge that was beyond them, this movie could have been something thrilling. Instead, we watch the antagonists act stupid and out of character just to give the protagonists the win. It’s pathetic. Handicapping the opponent is no way to win in life or in movies. Stream it. 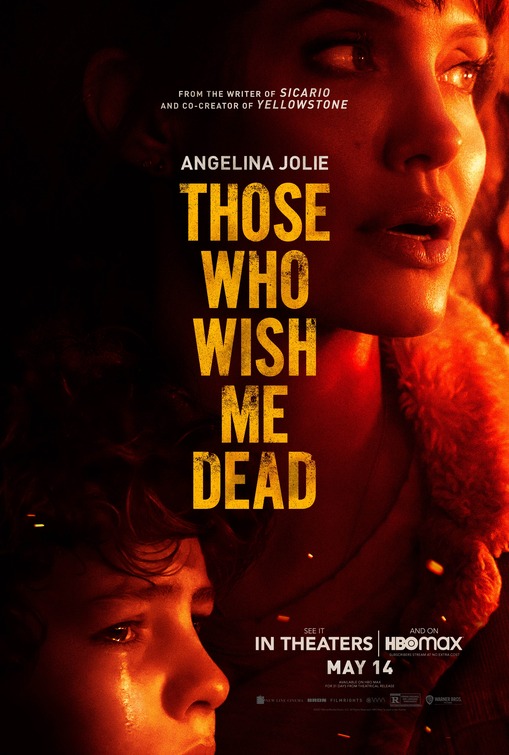 “Here Today,” about a veteran comedy writer who meets a New York street singer. They share an unlikely yet hilarious and touching friendship that kicks the generation gap aside and redefines the meaning of love and trust. Co-written, directed by, and starring Billy Crystal.