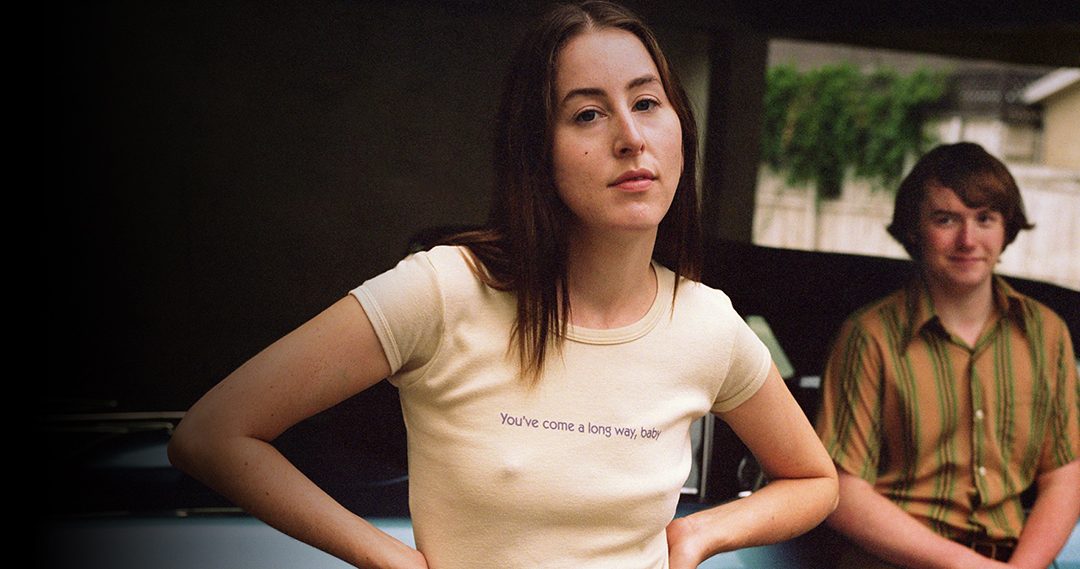 “Infinite” is also new to Blu-Ray this week.

Writer-director Paul Thomas Anderson revisits two of his favorite subjects—the 1970s and California’s San Fernando Valley—in “Licorice Pizza,” a movie that, as far as I observed, featured neither licorice nor pizza. As for the year, we can pinpoint it to 1973, as indicated by numerous period references including TV’s “Banacek,” starring George Peppard, the gasoline shortage due to the OPEC embargo, the Vietnam War, and for us movie lovers, the first Roger Moore James Bond entry, “Live and Let Die,” playing in theaters.

Anderson has a clear affection for this time and place. It’s evident in the way the opening shots of “Licorice Pizza” are bathed in an ethereal glow, making it look otherworldly, as if it only existed in some far-off fantasy realm. Something should also be said about Anderson’s style with the camera. He has a penchant for filming large portions of scenes in one shot. Sometimes the camera is static and sometimes it moves, but the action is always framed in the most visually impactful way possible.

It’s in these opening shots that we meet Alana (Alana Haim), a twenty-five-year-old photography assistant. Her age doesn’t stop ultra-confident fifteen-year-old Gary, played by Cooper Hoffman–son of Anderson mainstay Philip Seymour Hoffman and a chip off the old block–from hitting on her while waiting to get his yearbook photo taken. This kicks off the main thrust of “Licorice Pizza,” a will they or won’t they get together style movie in which the two leads run hot and cold, dating other people even while carrying a torch for each other. Of course, this requires ignoring, forgetting, or not minding that Gary is a minor. “Licorice Pizza” helps you do this by making young Gary an enterprising entrepreneur, hyper focused on business ventures and innovating different ways to make money. Not gonna lie though—it was always in the back of my mind and it bothered me.

Casting my reservations aside, Gary is a well-written character, as is Alana. They’re so well-rounded that they give the impression that they exist outside “Licorice Pizza.” It’s as if the two had real, actual lives before the movie begins, and will continue to live on after the screen fades to black. We’re just peeking in on a few months in their lives and observing all the lows, highs, and awkward moments in between—something Anderson has long specialized in doing.

Both Haim and Cooper make their feature film debuts in “Licorice Pizza.” It’s a bold move and it pays off. Under his direction, both actors really get inside each scene and neither one over or under plays his/her part. Anderson has a strong history of shaping promising new talent, going back to the relatively green at the time Mark Wahlberg in 1997’s “Boogie Nights.” He does the same here with Haim and Cooper. If either of these two have half the career Wahlberg has had in the past twenty-five years, they’ll both know who to thank. Rent it. 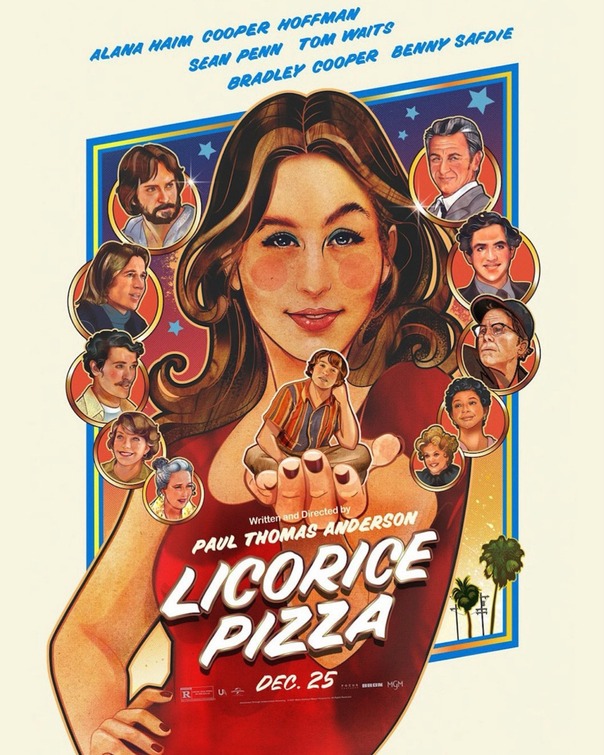 “Infinite” – speaking of Wahlberg, he stars in this Antoine Fuqua-directed movie about a man who discovers that his hallucinations are actually visions from past lives.