Blu-Ray Pick of the Week: I Know What You Did Last Summer 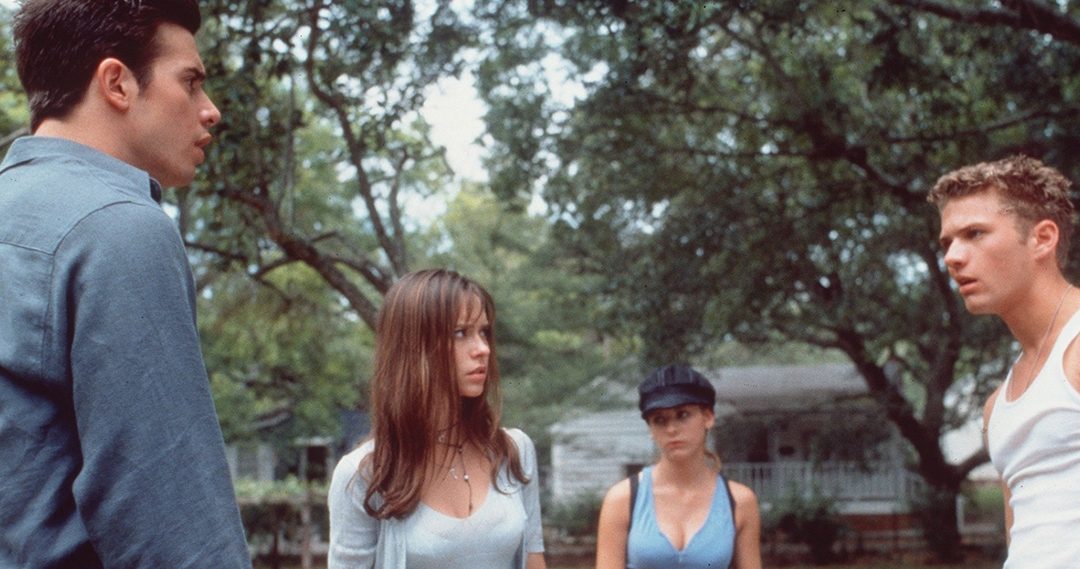 “Thor: Love and Thunder” is also new to Blu-Ray this week.

I Know What You Did Last Summer

The mid-1990s were a time of resurgence for the slasher genre, notably spearheaded by writer Kevin Williamson. “I Know What You Did Last Summer,” his follow up to seminal horror blockbuster “Scream” and based on a novel by Lois Duncan, is one of the better examples. While it was previously released on blu-ray a few years ago, this week it’s being released in a twenty-fifth anniversary 4K edition that includes never-before-seen deleted scenes and an alternate ending.

The main appeal of “I Know What You Did Last Summer” is the moral dilemma. One night during an Independence Day celebration, four teens—the earthy Julie (Jennifer Love Hewitt), beauty queen Helen (Sarah Michelle Gellar), hotheaded Barry (Ryan Phillippe), and levelheaded Ray (Freddie Prinze Jr.)—are involved in an accident in which a pedestrian is hit. They need to decide what to do. Do they call the police? Who would believe them? What would it mean to their promising futures? If they don’t call the police, what do they do with the body?

Given the title of the movie and the fact that the town they’re in has a booming fishing industry, it’s not hard to guess the decision they make. But it doesn’t come lightly. The scene is rife with tension, particularly between loud, bullying Barry and the more demure, straightlaced Julie. The foundation for the scene is of course Williamson’s writing, but credit must also go to the actors as well as director Jim Gillespie for portraying the situation with the consideration it deserves.

One year later, relationships among the four have been strained and none of them went on to the post-high school glory they had planned before the accident. Especially affected is Julie, whose guilt is crushing her. As if this wasn’t bad enough, mysterious handwritten notes are delivered to all four teens, letting them know that someone in the town is on to them and what they did the prior summer. This forces them back together to take action to save themselves, because whoever wrote the notes also wears a rain slicker, wields a giant ice hook, and has plans of vengeance that involve more than writing.

If “I Know What You Did Last Summer” has a weakness, it’s the contrivance of some of the situations once the killer on the loose plot kicks into gear. There’s one scene in particular that involves a body in a trunk. One character discovers it while parked outside of a friend’s house. The trunk is closed and the car is left in broad daylight on the side of the road. When the friends return together and the trunk is re-opened, the dead body is gone. This means that in a residential neighborhood, in broad daylight, in about five minutes time, a dead body was removed from a trunk and the trunk was completely cleaned to leave no blood or trace of evidence that anything was even in there. Okay—sure. If this type of thing happened in a more weakly plotted or worse acted movie, like the “Last Summer” sequels, it would bother me more. But I’m not a one issue voter, and along the same lines, I’m not going to let one type of issue interrupt my enjoyment of a movie. I take in the big picture and judge as a whole. So on the whole, Buy it. 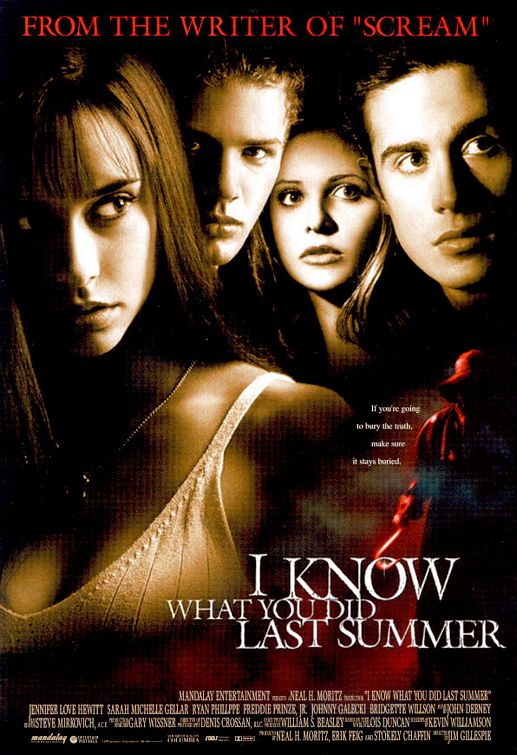 Christian Bale cements his reputation as one of the best actors of his generation with his gut-wrenching, heartfelt portrayal of Gorr in “Thor: Love and Thunder.” The opening scene shows Gorr, a devout follower of a cruel and uncaring god, praying for his daughter’s life to be saved. Circumstances allow him to confront this god, name Rapu (Jonny Brugh), and in a fortuitous twist of fate, kill the god for his lack of compassion and unanswered prayers. He then becomes the god butcher and sets out to kill all gods everywhere. It’s a terrific opening.

Too bad the terrificness ends there. The opening scene with Gorr should have set the tone for the movie, but instead the tone comes from the second scene in which Thor (Chris Hemsworth) and the Guardians of the Galaxy save a bunch of blue-painted aliens from an attacking bunch of CGI aliens. It’s goofy, over the top, played tongue in cheek just for laughs, and lacks any sense of danger or suspense. We don’t worry for our hero’s safety the way we worried for Gorr’s safety in the first scene. Rather, we watch him bumble around like an idiot and cause mass amounts of destruction all in the name of saving the day. The Three Stooges were more subtle.

This portrayal of Thor is a problem. When did he go from being Thor Odinson, god of thunder and champion of Asgard, to a hapless, oblivious fool who talks to his weapons as if he has a relationship with them? It’s insulting to the character and undercuts any meaningful investment in the story. Given that it’s a story involving the death of a child, a god butcher, kidnapped children, and Jane Foster (Natalie Portman) having stage four cancer, a bit of gravitas would have served it well.

Co-writer and director Taika Waititi (who also voices Thor ally Korg) struck the perfect balance of humor and tension with the previous installment, “Thor: Ragnarok.” It had its funny moments, but was still grounded enough that when major events happened, like the death of Odin (Anthony Hopkins), we felt the impact. He leans into the humor far too much in “Love and Thunder,” and after the well-done opening scene with Gorr, I felt nothing for the next hour and fifty minutes.

The key difference between the previous movie and this one is that Waititi only directed “Ragnarok,” he didn’t write it too. Perhaps that’s what is needed for the next “Thor” installment to make it more impactful: he should let someone else do the writing. And please let it be someone who respects the character and will bring him back to his roots. Skip it.

“The Munsters,” is writer-director Rob Zombie’s fluffy, cartoonish, candy-colored origin story about how Lily (Sheri Moon Zombie) and Herman (Jeff Daniel Phillips) met and moved to 1313 Mockingbird Lane. The jokes are obvious and/or over the top, and all fall flat. At one point the Count (Daniel Roebuck) says the line, “I can actually feel my brain cells dying.” I know the feeling. Skip it. 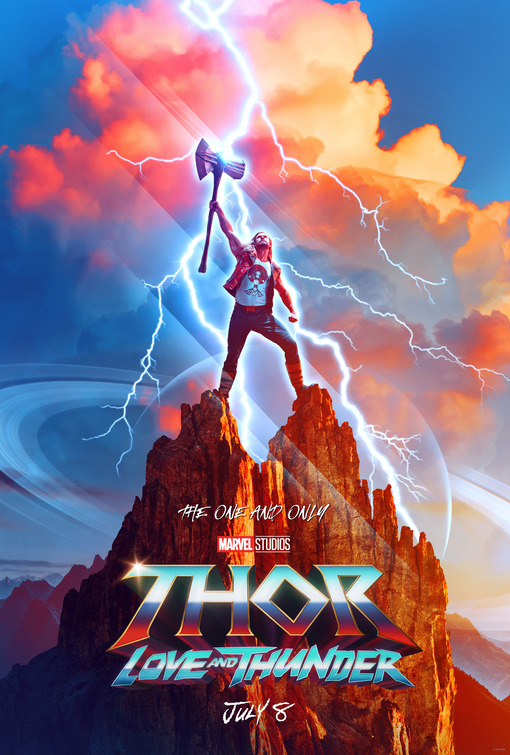 “Sound of Metal,” in which a heavy-metal drummer’s life is thrown into freefall when he begins to lose his hearing, starring Riz Ahmed, Olivia Cooke, and Paul Raci.