Blu-Ray Pick of the Week: Fun with Dick and Jane 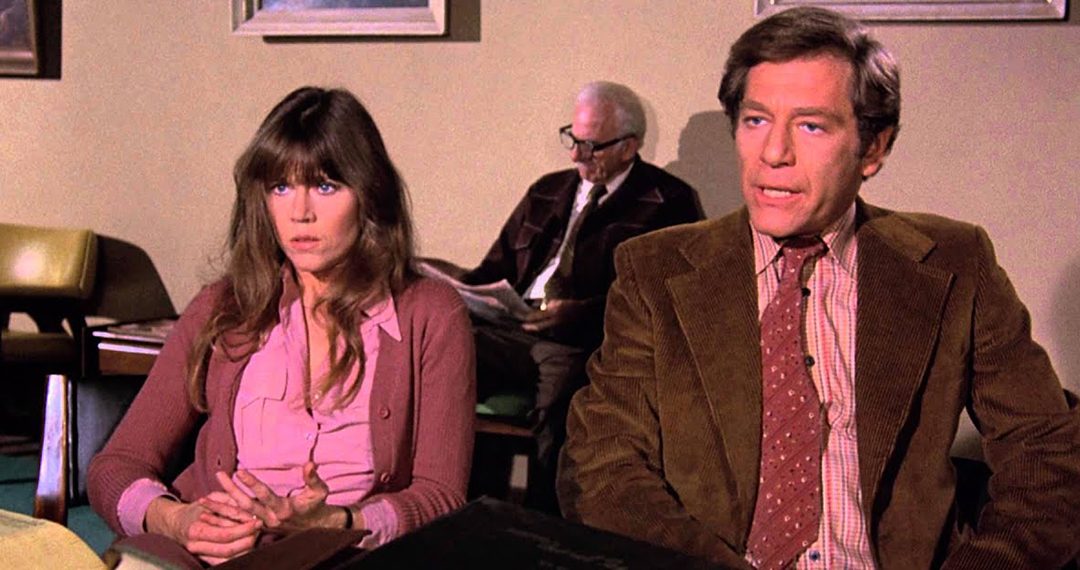 “Vanquish” is also new to Blu-Ray this week.

Fun with Dick and Jane

One of the joys of a movie from a bygone era is to see a slice of life that is different from today. People may not change much over the decades, but things like hair styles, clothes, and cars sure do. Given that the original “Fun with Dick and Jane” was made in 1977, it has all of those things with some classic 1970s home décor thrown in to boot.

It’s also fun to get a sense of the zeitgeist of the time and see what was and was not acceptable. Given that eponymous hero Dick Harper (George Segal) calls a transvestite in front of him in the unemployment line a “fruit” and the “flamingest faggot I’ve ever seen,” it’s easy to tell it isn’t 2021–if the suit and hair didn’t give it away. Add this to a scene with Segal on a stage in what nowadays would be considered extremely offensive black face, and it’s clear that this movie, as it stands, could never be made now. Interestingly, a scene involving illegal immigrants, the INS, and mistaken identity was recreated and expanded upon in the 2005 remake starring Jim Carrey and Tea Leoni. I’m sure someone would be in an uproar about it today though.

But that’s part of its charm. It’s important to watch movies in historical context. When compared to today, it’s a helpful measuring stick of how far we have actually come, no matter what the naysayers cry about. It’s also interesting to identify aspects of the movie that weren’t known in 1977, but are known today. Take for example the modern phenomenon of the “Karen.” Sure, they existed in 1977 (as I’ll bet they always have), but there was no name for them back then. If anyone wants to try to argue that Anne Ramsay’s character, who Dick meets while waiting in the unemployment line, is not a Karen, I’m all ears.

“Fun with Dick and Jane” is also a movie in which we see Ed McMahon not as Johnny Carson’s sidekick, nor as the spokesman for American Family Publishers (I’m calling Mandela Effect on him not being the spokesman for Publisher’s Clearing House), but as an actor. An honest to goodness actor delivering a performance and playing a character named Charlie Blanchard. Charlie is the head of an aerospace engineering company that played a key part in going to the moon. After several less than profitable quarters, he has no choice but to get soused and lay off Dick from the company.

This poses a major problem for Dick and his wife Jane (Jane Fonda). Not only for the usual “how do we put food on the table?” reasons, but also because they live in an upscale neighborhood and care very much about what the neighbors think. How will they maintain their lifestyle and afford the finely manicured lawn and new pool? Dick looks for a job while collecting aforementioned unemployment. Jane gets a job as a clothes model. In the one scene in the movie I didn’t like, the modeling job goes pear-shaped as she clumsily stumbles around and causes havoc. My problem with the scene is that it requires Jane, the wife, and Fonda, the actress, to be clumsier and more air headed than they otherwise are at any other time. It’s not right for the character or the person playing her, and I wish one of the movie’s four writers—or director Ted Kotcheff—would have found something else to do with Jane other than have her bumble about like an idiot.

That aside, “Fun with Dick and Jane” is as light as light entertainment gets. The pair develop a comical taste for robbery, and two nicer, more pleasant, and considerate robbers have never before or since been put on screen. This includes the 2005 remake, which has the couple be more manic.  There’s even a safe cracking scene that, while not exactly on the same level as “Rififi,” is fairly suspenseful. The rest of the movie is a breezy, mid to late ‘70s good time. Rent it. 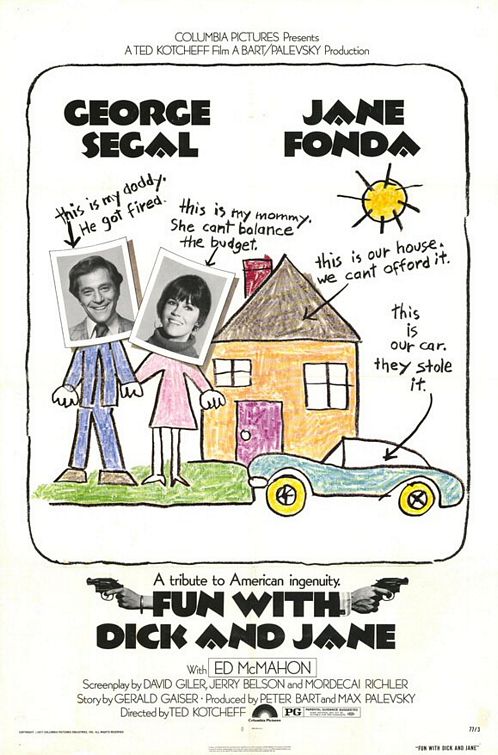 “Vanquish,” about a mother who is trying to put her dark past as a Russian drug courier behind her, but a retired cop forces her to do his bidding by holding her daughter hostage, starring Morgan Freeman, Ruby Rose, and Patrick Muldoon.