Blu-Ray Pick of the Week: Elvis 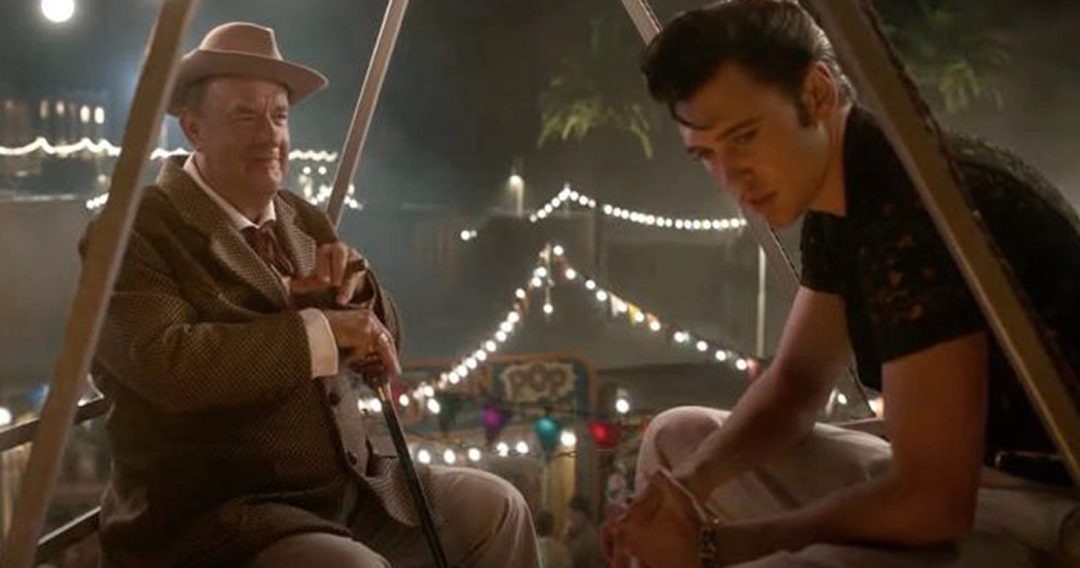 “Lightyear” is also new to Blu-Ray this week.

If a movie is ever made about my life, I want it to be directed by Baz Luhrmann. His films are effortlessly ebullient and never fall short on entertainment value, no matter the subject. He is first and foremost a showman, out to spin a tale in the most captivating way possible. The late, great film critic Gene Siskel had a wonderful litmus test for a movie: Is what we’re watching better than a documentary of these same actors having lunch? I’d wager that Baz Luhrmann could film his cast having lunch one day and it would be one of the most spellbinding movies of the year.

Elvis Presley gets the full Luhrmann treatment in the biopic “Elvis,” which Luhrmann also co-wrote. The story of the early and late days of the king of rock ‘n roll is told through the point of view of his longtime manager, Colonel Tom Parker, played by Tom Hanks in a fat suit and prosthetics so convincing I’m sweating just thinking about how uncomfortable they must have been. The idea is to give a bit of sympathy to the devil, so to speak. Many blame Parker and his treatment of Elvis for the star’s early demise at age forty-two, and here Parker gets to explain his point of view and defend himself. Whether he does so successfully is up to you. For me, I’ll say that I understand why things happened the way they did from Parker’s side, but that still doesn’t make it right.

Austin Butler plays Elvis Presley with just the right amount of grit and swagger. This is important to note for the scenes that take place in the mid to late 1950s. Elvis’s rise to fame was anything but meteoric. He had struggles, setbacks, nervousness, and hard times to overcome to get to be a man so famous he’s immediately identified by just his first name. Nothing was handed to Elvis. He attained his stature by being better than everyone else and being brave enough to stay true to himself, even if the consequences meant a two-year stint in the Army for acting what at the time was considered indecent on stage.

Of course, without that time in the Army he never would have met Priscilla (Olivia DeJonge) while stationed in Germany. After their meeting (when in real life she was fourteen, but is made to seem older here), the middle years of roughly 1960-1968 are told with a quick montage, as Elvis tries to be a serious actor, but audiences want to hear him sing. He then stars in a series of movies of diminishing quality until the story picks up again in the year that both Martin Luther King, Jr. and Robert Kennedy were shot. We also see the beginning of the rift in Elvis’s partnership with Parker and the formation of the bad blood between the two men.

So much is known about Elvis that it may be a bit distracting to wonder why some details were left out. While his appearance on “The Steve Allen Show” in 1956 is dramatized, his 1957 performance on “The Ed Sullivan Show,” famous—or infamous, however you look at it—for being the one in which Elvis was censored by being shown only from the waist up is not present. Neither is his love for fried peanut butter and banana sandwiches, which are so strongly associated with him that they’ve come to be known as the “Elvis” sandwich (helpful hint: toast the bread first). Like for most people, meeting the president of the United States in the Oval Office is a life highlight for Elvis, but since that story is well covered in a movie from 2016 called “Elvis & Nixon,” starring Michael Shannon as Elvis, the skip is easily forgiven. It still might have been worth a mention though.

But that’s the point. Elvis Presley had such an amazing life, cut short though it was, it’s hard to squeeze it all in, even in a two-and-a-half-hour movie. But what is there in “Elvis” is pure gold, made all the finer by Baz Luhrmann’s distinct showman’s style. Buy it. 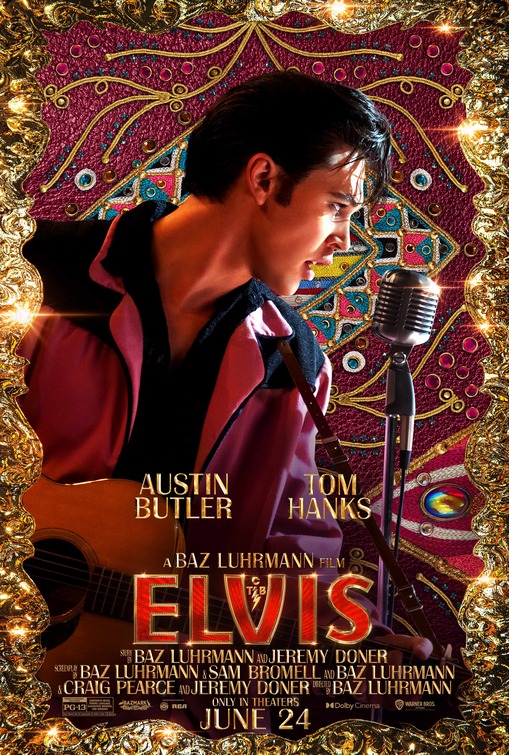 “Lightyear,” prequel to the “Toy Story” franchise that tells the story of Buzz Lightyear and his adventures to infinity and beyond, but with Chris Evans doing the voice work for Tim Allen’s iconic animated character.