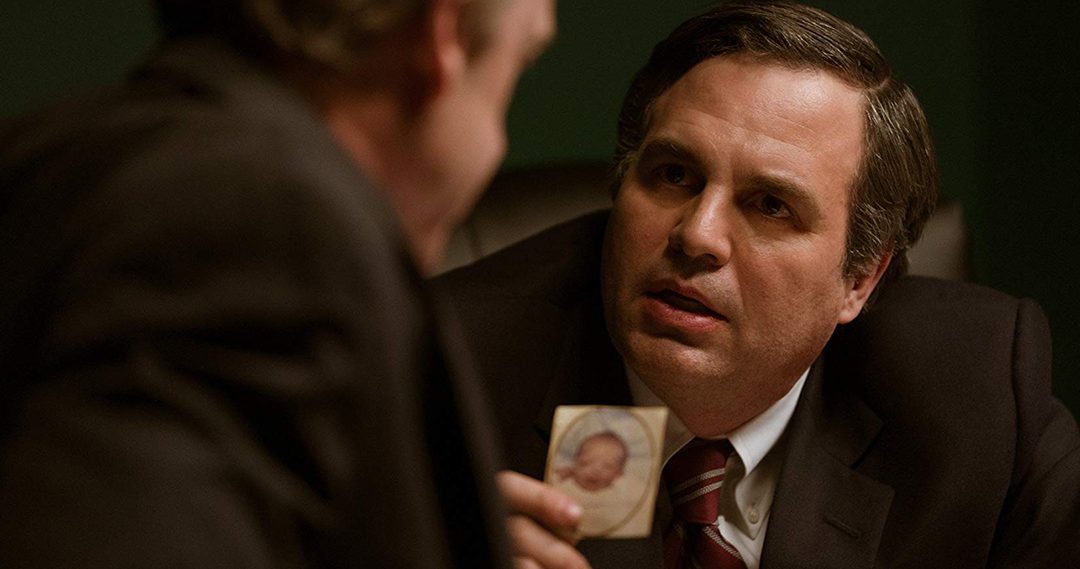 “Queen & Slim” is also new to Blu-Ray this week.

Dark Waters
Stories like “Dark Waters” are such a mixed bag for me. On one hand I really like “David and Goliath” stories about the so-called “little guy” taking on an entity with a lot of power—either corporate or government—and scoring a victory not just for themselves, but for community and humanity as well. The flip side of coin, however, pushes the bile to the tip of my tongue. I despise greed and corruption as well as the greedy and corrupt people who knowingly harm others for their own selfish needs.

So it seems that “Dark Waters” was tailor-made for me. It gives me a hero in attorney Rob Bilott (Mark Ruffalo), a man who in 1998 sued chemical giant DuPont for poisoning the water at its dump site in West Virginia. This is the kind of role that would have been well-suited to either James Stewart or Gregory Peck back in the golden age of Hollywood. Ruffalo does a great job at stepping into those shoes and becoming the everyman who fights for all men. Humble though his demeanor may be, there is no mistaking his resolve. Bilott is a tireless fighter, and the latter part of “Dark Waters” highlights the family and health consequences to Bilott for engaging in this fight.

Thank goodness he did, because the villain of the movie—the DuPont chemical company—is an unyielding nebulous mass of lawyers, court filings, trials, and boxes upon boxes upon boxes of what lawyers call “discovery.” Avalanche is more like it, given the amount of material that Bilott is forced to sift through. Some documents go back decades and are as innocuous as Christmas cards. The camera pulls away as Bilott puts post-it notes on papers in a shot reminiscent of the famous Library of Congress scene in Alan J. Pakula’s 1976 movie “All the President’s Men.” There is certainly a connection between the two movies, which are about crusaders seeking justice and uncovering corruption. At least Woodward and Bernstein had each other. Bilott is on his own.

This section of “Dark Waters” appeals the most because it shows the non-dramatic, non-glamorous side of lawyering. This is no courtroom drama with over the top theatrics. It’s a carefully paced yet riveting procedural. Bilott has the Sisyphean task of sitting on the floor and working his way through dusty, moldy boxes of documents, making phone calls to people who do not want to talk to him, and dealing with an understandably irate, but frankly ungrateful client by the name of Wilbur Tennant (Bill Camp). Tennant is the one who first brings the case to Bilott. What happened to Tennant and his cows due to DuPont’s negligence is reprehensible, but then again so is his treatment of Bilott. He seems to be a man incapable of distinguishing friend from foe. On top of all of this, we get a circa-1998 reminder of what Internet searches were like before everyone could just google anything to get an answer.

Anne Hathaway plays Rob’s wife, Sarah. For a brief moment I allowed myself to think that if Hulk and Catwoman teamed up to fight DuPont, this movie would be five minutes long. But then again, this isn’t that kind of fight. Hathaway’s role is a supporting one, and is very well-written. There are two scenes in which she really gets to shine and show off her emotional range. Both come toward the end. One is in the kitchen with Ruffalo as she asks him if all of the sacrifices are worth it, and the other is in a hallway with Ruffalo’s boss Tom Terp (Tim Robbins), where she lays out what he can “do” to help her husband.

Speaking of the end, I love the song choice for the closing credits of “Dark Waters”: Johnny Cash’s version of the Tom Petty and the Heartbreakers hit “I Won’t Back Down.” While I do like the Petty original, there is a level of gravity and seriousness in Cash’s voice that sells the lyrics better. When Cash sings, “You can stand me up at the gates of Hell, but I won’t back down,” you can darn well believe it to be true. Same goes for Rob Bilott—a true, real-life hero who deserves a good movie to be made about him. He got one. Buy it. 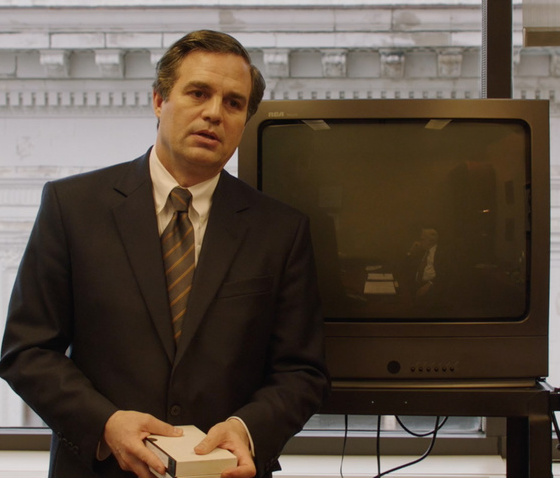 More New Releases
“Queen & Slim,” in which a couple’s first date takes an unexpected turn when a police officer pulls them over, starring Daniel Kaluuya, Jodie Turner-Smith, Chloë Sevigny, Indya Moore, Bokeem Woodbine, and Sturgill Simpson; and “Radioflash,” in which a teenage girl must help lead her family to survival in a dark new world when a nuclear device causes an electromagnetic pulse that kills power to more than 200 million people, starring Brighton Sharbino, Dominic Monaghan, Will Patton, and Fionnula Flanagan.
Andrew Hudak is a lifelong film lover. His column on Blu-Ray new releases appears every Tuesday. He lives in Connecticut.