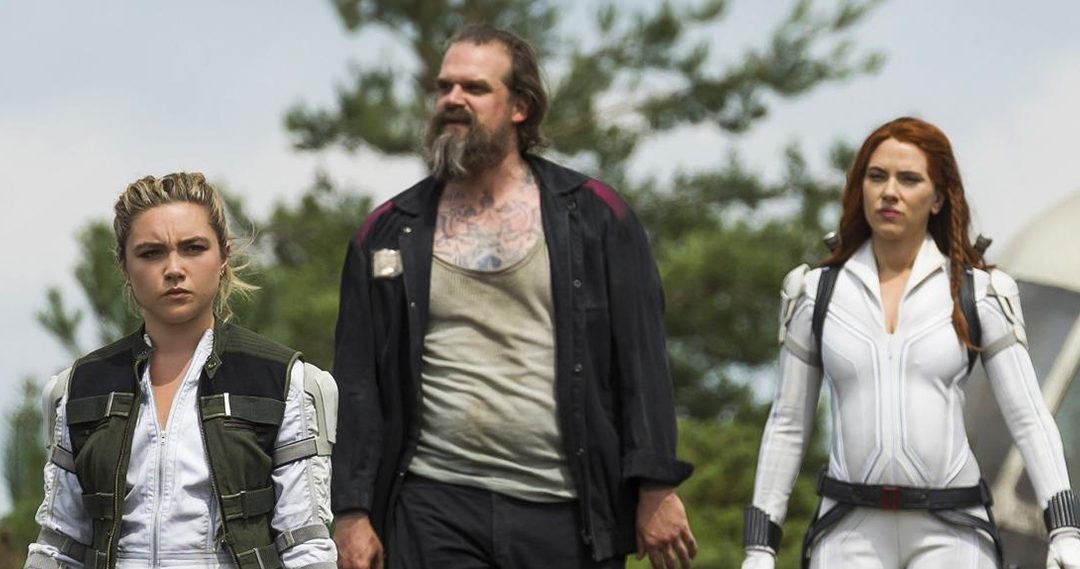 “The Boss Baby: Family Business” is also new to Blu-Ray this week.

I’ll start off by addressing the elephant in the room: Why make a “Black Widow” movie now, given her fate in “Avengers: End Game?” My take is that nothing lasts forever, everyone dies, and on a long enough timeline all things come to an end. Movies, with the trials and tribulations of their characters, are about the journey, not the destination. I think people inherently know this. After all, people flocked to the “Star Wars” prequels when they hit theaters, even though they knew the eventual fate of Darth Vader by watching the original trilogy. The same principle should be applied here. As long as there is a good story to tell, it should be told.

This story is the other benefit of “Black Widow” coming later in the game. We get spared by what is now the usual, formula screenplay of the hero/heroine’s origin story. Not to say that a pure origin story can’t still be made, but here we get the Cliff’s Notes version in which a young Natasha Romanoff (Ever Anderson) is living blissfully in suburban Ohio with her family in 1995. One evening they are suddenly uprooted and on the run. The next thing she knows, she’s handed over to a man named Dreykov (Ray Winstone), who runs a program that trains young girls to be spies and assassins. He calls them “Widows.” After this, there’s an opening credits montage that shows young Natasha growing up into the Scarlett Johansson character we all know as well as a flashback scene and some bits of dialogue that reveal details about her past. That’s it and that’s all we need to serve the story being told, which takes place in the MCU timeline between “Captain America: Civil War” and “The Avengers: Infinity War.” And yes, “Black Widow” answers the burning question about the blonde hair.

The one point I will concede is that, perhaps, this movie should have actually been made at that time and released around 2017 so it fits in chronologically and I’m not sitting there scratching my head, trying to remember a movie from five years ago to figure out why General Ross (William Hurt) is hunting her down. That’s fair. But the fact remains that it wasn’t made at that time and I applaud Kevin Feige and Marvel for giving the Black Widow character the standalone movie she deserves while these movies are still relevant and all of the recurring actors are able and willing. Besides them, who knows if the actors who play Alexei/Red Guardian (David Harbour), Melina (Rachel Weisz), and Yelena (Florence Pugh) would have been available four years ago. Casting is crucial, and very often good casting relies on good timing.

It’s these three new characters that elevate “Black Widow” since the plot is by now fairly standard. The Widows are mind controlled by Dreykov and everyone wants to get their hands on some red powder macguffin that breaks the mind control. Let the grand spectacle high stakes action scenes commence. Yes, they’re cool and thrilling in a roller coaster sort of way—particularly the end chase involving debris falling from the sky—but they’re not emotionally resonant.

What does hit home is the family dynamic between Alexei, Melina, Yelena, and Natasha. My favorite scene in this action movie is one in which all four of them, reunited for the first time in over twenty years, are all sitting at a table. They immediately slip back into their old family dynamic as if not a single day had passed. It’s funny and heartwarming. It also humanizes Natasha and her family. All they ever really had was each other, and in spite of the tough exteriors they all put on, this family meant a lot to each of them. Yelena loved and admired her father, and in a tender moment, he shows her how much she meant to him. Melina and Natasha discuss a family album and the conversation ends with a heartbreaking realization about Melina and why she kept it.

Of course, the reunion has to be cut short to get back to the action and excitement. However, what is there in those bittersweet scenes gives the movie heart and adds depth to what would otherwise be paper thin comic book characters. It’s exactly what “Black Widow” needs to make it a story worth caring about, regardless of its timing. Rent it. 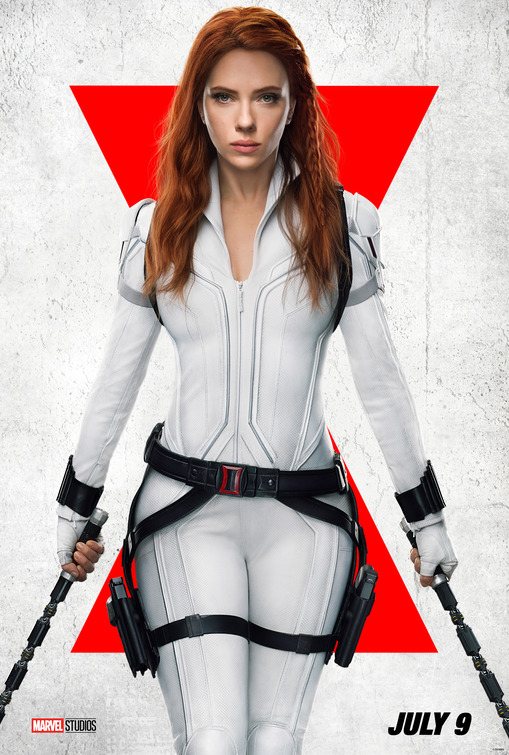 On the ranking of computer animated movies of the past twenty-six years, with the worst ones at the bottom and the best ones at the top, I’d put “The Boss Baby: Family Business” square in the middle. There is nothing egregiously bad about it. There is also nothing particularly exceptional about it, save for a cool character revelation that I didn’t see coming because I didn’t expect a movie this mediocre to be so clever.

The plot revolves around the now grown Templeton brothers, voiced by Alec Baldwin and James Marsden. They’ve drifted apart, but a new baby-oriented crisis brings them back together to save the day. The story, the plot, the characters, the voice performances, and the animation are all perfectly serviceable. The colors are bright, the images are crisp, the sound is clear, the music serves the scenes, and the pacing is just right. In fact everything is just right, without taking any risks or pushing the art any further.

“The Boss Baby: Family Business” is completely commonplace in every way imaginable. There is safety in that, but playing it safe is not how innovation happens. There’s nothing to gain by watching it except as a way to spend an hour and 45 minutes only to feel “meh” when all is said and done. If that’s okay by you, then Stream it. 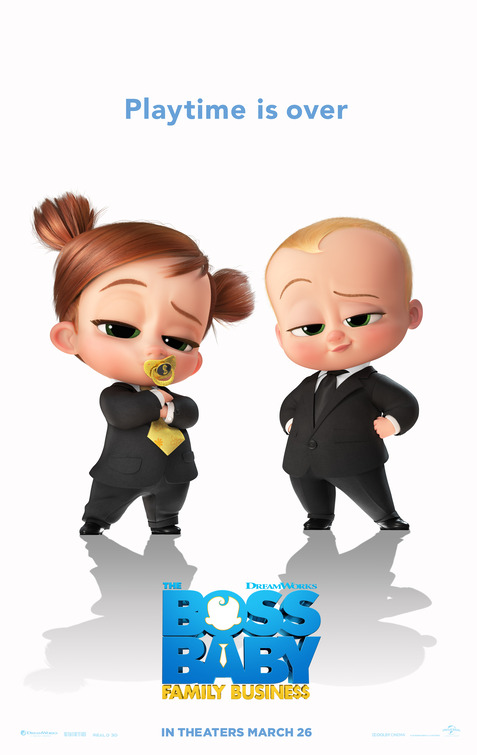 “Mona Lisa,” excellent Neil Jordan movie from 1986 starring Bob Hoskins as a tough yet also warmhearted small-time mobster recently released from prison who falls in love with the prostitute he’s tasked with chauffeuring around. The supporting cast includes Cathy Tyson, Michael Caine, and Robbie Coltrane, and this week it gets the Criterion Collection treatment that this hidden gem of a movie so richly deserves.