Blu-Ray Pick of the Week: A Quiet Place Part II 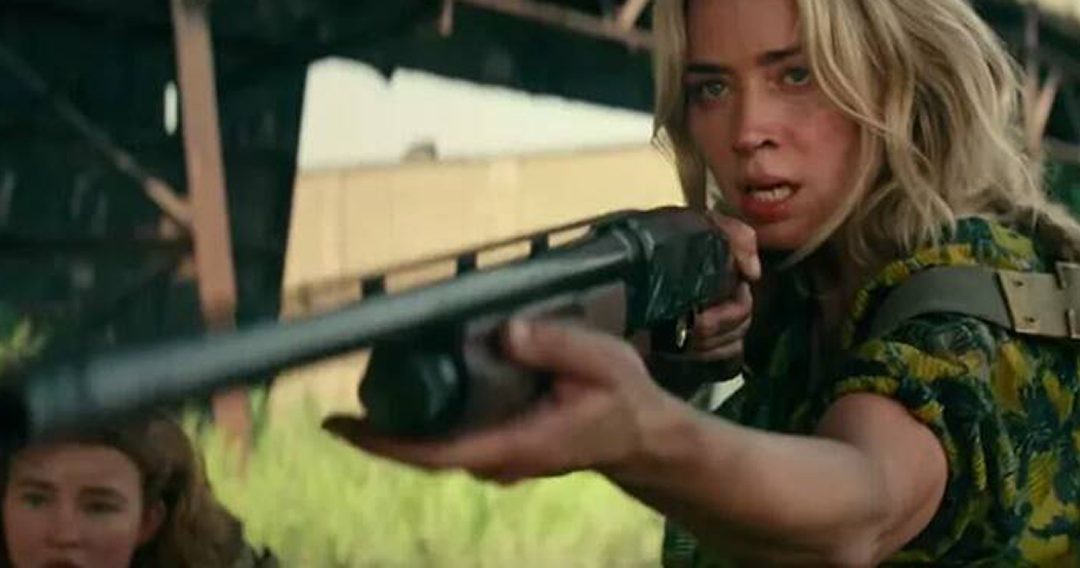 “Every Breath You Take” is also new to Blu-Ray this week.

If you’re like me and enjoyed the first “A Quiet Place” but only saw it once back in 2018 and don’t remember what happened to Lee Abbott (John Krasinski, who also wrote and directed this installment), then tough noogies. You will not be reminded in “A Quiet Place Part II.” We see Lee at a little league baseball game making small talk with fellow dad Emmett (Cillian Murphy) on the day the aliens with super hearing attack. This is called Day 1 and is very well directed from a suspense point of view. The camera gets inside the action, documentary style, as chaos disrupts all around while Lee and wife Evelyn (Emily Blunt) scramble for safety with their kids. Other movies in the alien and zombie genres have tried this style before, but few as effectively.

After the extended opening showing how it all started, we move on to day 474. The story picks up where the first movie left off. The house is both on fire and flooded, and Evelyn and daughter Regan (Millicent Simmonds) have just figured out how to take out the aliens using radio feedback and Regan’s cochlear implant. The only other family member still alive to see this day is son Marcus (Noah Jupe) and a newborn baby who is kept quiet by locking him inside a sealed basket with an oxygen tank. No longer able to stay where they are, they head toward a light they see far away.

Those familiar with Roger Ebert’s Law of Economy of Characters will easily guess that their journey leads them to cross paths with Emmett. After all, there is no point in introducing that character and casting Cillian Murphy in the role if he’s not going to be integral to the plot. Emmett is a scared and broken man. His family is gone and he keeps himself locked away in an old factory. He doesn’t want to be involved in anyone else’s problems, even people he knew before the invasion.

Too bad for him that the next morning Regan takes off on her own, thinking that she can use her cochlear implant to broadcast a disruptive signal by using the antenna of a local radio station. After some heartfelt pleading by Evelyn, Emmett agrees to track her down and bring her back. This gives Evelyn a chance to go into town to get more oxygen for the baby’s basket, and Marcus is put in charge of looking after the baby while she’s gone.

I cannot praise Krasinski’s masterful interweaving of these three plot strands enough. This entire middle section of “A Quiet Place Part II” should be studied by film students as a lesson in how to create parallel rising tension among separate plot lines while maintaining narrative flow for the whole story. Each plot strand perfectly intercuts and complements the others, building the suspense to a breathless peak before finally letting loose with climaxes to put us back at ease. I have a lump in my throat merely recalling it.

“A Quiet Place Part II” is a very good movie in its own right, and a worthy sequel that continues and builds upon the previous story. While I did get the feeling that Emmett was wearing a little bit of plot armor toward the end, it’s a minor gripe given the well-crafted suspense that came before. That’s reason enough to Buy it. 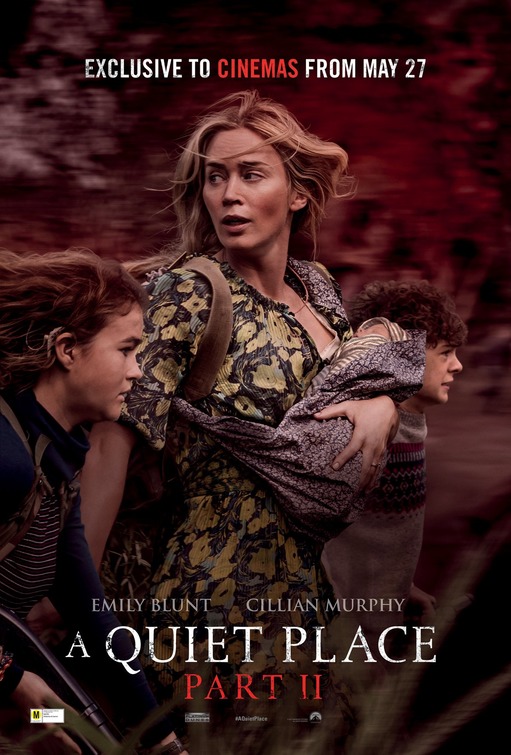 “Every Breath You Take,” about a psychiatrist whose client commits suicide and then finds his family life disrupted after introducing her surviving brother to his wife and daughter, starring Michelle Monaghan, Sam Claflin, and Casey Affleck.