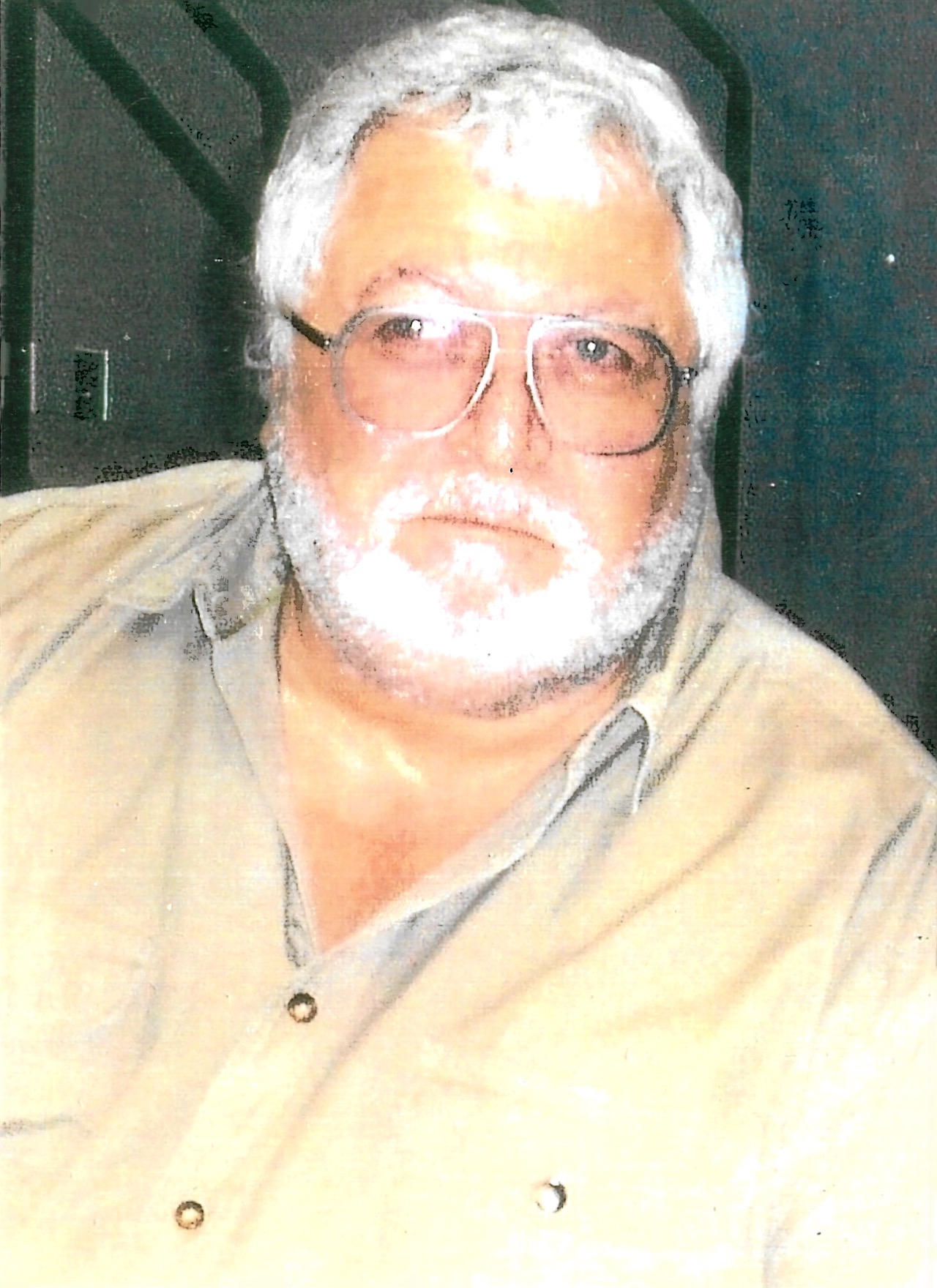 In 2000, the Lifelong Learning Society at FAU presented Giuseppe Albanese with an Excellence in Teaching Award. He has been educating and entertaining South FL audiences ever since!

Lectures are lavishly illustrated with excerpts from modern video productions:

“From A to Z Operatically” A Video Glossary
The “Language” of Opera is presented through selections which describe and define key elements of operatic tradition. This is an excellent program for opera newcomers looking to gain a sense of appreciation for what opera has to offer.

The Puccini Heroine
Puccini’s adage that it was the composer’s responsibility to “torture” the soprano is put to the test in this collection of arias from his most popular works.

Famous Love Affairs in Operas
Passionate, intense, unrequited and sometimes doomed, love has always been an all-consuming feature of the operatic experience.

The Verdi Baritones
An all baritone program featuring selections from Operas by the composer who practically invented the repertory for this vocal division.

Great Opera Stars of the 20th Century are featured in these fascinating discussions, with plenty of performance footage along with insightful narration. If you think you know all there is to know about these famous names, THINK AGAIN!

MONTSERRAT CABALLE: BEYOND MUSIC
One of the finest voices in opera history, we see her in numerous historic performances and through the testimony of friends and fellow musicians; we will gain a deeper understanding of the artist and the person behind the music.

JAN PEERCE: “IF I WERE A RICH MAN”
An engaging documentary covers his long performance life and a “Rags to Riches: story that emerges warmly as does the likable character of the man himself; plus footage from the “VOICE OF FIRESTONE” TV show.

MARIA CALLAS: LIVING AND DYING FOR ART AND LOVE
Maria Callas appeared for the last time on the operatic stage in the role of Tosca. This documentary searches for “Behind the Scenes” developments that may have inspired this superior artist to attain the highest achievement in this signature role; especially her relationship with Aristotle Onassis.

THE LAST TENOR: LUCIANO PAVAROTTI
An in depth look at the concert and opera tour of 2003 with this famed tenor on the occasion of his retirement from opera.

IN THE SHADOW OF THE STARS
This Oscar winning documentary goes behind the scenes with the Choristers of the San Francisco Opera, many of who hope to achieve stardom as soloists.

ENRICO CARUSO: VOICE OF THE CENTURY
Caruso’s records still sell and his singing touches people because it comes from the heart.

MARIA CALLAS: HER LIFE AND MUSIC
The tortured, controversial career of the great singing actress is the stuff of legends; with rare interviews and performance segments.

PLACIDO DOMINGO: A MUSICAL LIFE
This film captures the multi-talented star at work and play as well as many aspects of his extraordinary life.

RENEE FLEMING: AMERICAN DIVA
The first major exploration of the life and career of the great American Soprano, for many the epitome of the modern day Diva.

MARIO LANZA: AMERICAN CARUSO
The highs and lows of the remarkable career that turned out to be short and tragic yet unforgettable.

LUCIANO PAVOROTTI: IN CONFIDENCE WITH USTINOV
An unprecedentedly frank, casual, and playful look at the man behind the world’s most famous voice.

CECILIA BARTOLI: ROMAN CANDLE
The delightful and animated Mezzo-Soprano is captured at work and play with entertaining

THE ART OF SINGING
Legendary voices of the 20th Century

RICHARD TUCKER “THE AMERICAN CARUSO”
A musical biography of one of the foremost American tenors of the modern Met era.

THE THREE MAIDELE  “PETERS, STEVENS AND SILLS”
The female version of the three tenors concert with vintage and rare performance footage.

PLACIDO DOMINGO  “MY FAVORITE ROLES”
Arguably the tenor of the century, Domingo, discusses his remarkable career through select performances.

LUCIANO PAVAROTTI  “A LIFE IN 7 ARIAS”
The most popular tenor, since Caruso, reviews a brilliant career through a series of famous arias.

THERESA STRATAS “STRATASPHERE”
A searing and insightful documentary that follows the rise of the talented, introspective, Canadian born soprano