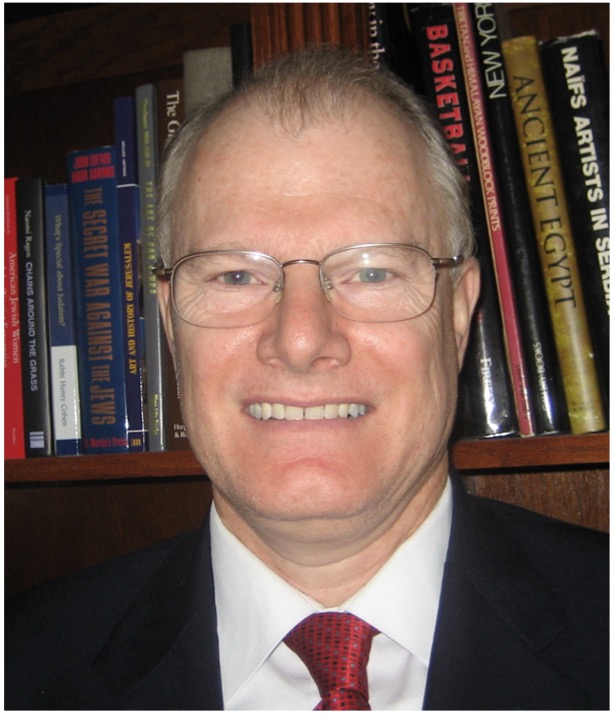 Jerusalem – Past, Present and Future

Bruner reviews more than 4,000 years of Jerusalem’s history, from its founding to the present time. Learn why this small city has been at the center of humanity’s consciousness for millennia, its present status and challenges, and prospects for the future.

Using his own experience helping Israel start-up companies, Bruner discusses how Israel, with virtually no natural resources other than brainpower, has become one of the world’s leading high-tech economies. The lecture concludes with an analysis of the factors that led to Israel’s success and an assessment of the country’s current position and prospects for the future.

Eliezer Ben-Yehuda and the Impossible Dream: The Making of Modern Hebrew

When Eliezer Ben–Yehuda arrived in the Land of Israel in 1881, Hebrew had not been a spoken language since the time of the Bible. Swimming against the tide of the disappearance of many minor languages, suspicion by religious authorities, political opposition and the paucity of words describing modern concepts, Ben-Yehuda’s vision prevailed. Today, Hebrew is spoken by 9 million Israelis, from Supreme Court judges to street walkers.

“The Mufti and National Socialism” – the Legacy of Haj el-Husseini, Mufti of Jerusalem

An overview of the life of the leader of the Palestinian Arabs in the 1920s, 30s and 40s, whose implacable opposition to Zionism and legendary hatred of Jews changed the course of history in the Middle East, and whose ideological progeny continue to impact today’s conflict.

Bruner uses Yossi Klein Halevi’s Letters to My Palestinian Neighbor as a platform for understanding the painful choices confronting Israelis and Palestinians. The book is a passionate attempt to reach beyond the psychological wall that separates the two peoples.

Long Ago I was a Red Pioneer

Alex Bruner is the son of Holocaust survivors from the former Yugoslavia who remained in Europe after World War II. Growing up under a communist regime with minimal exposure to the history of Jews, Bruner became increasingly attracted by the warm embrace of Jewish peoplehood. He recounts a deeply personal story which illustrates the diversity of Jewish experience, centrality of remembrance, and responsibility for the future.

“If you tell a lie big enough and keep repeating it, people will eventually come to believe it.” Joseph Goebbels: The Delegitimization of Israel in the Media

A discussion of the coverage of the Arab-Israeli conflict with a focus on the Arab claim about the “catastrophe of the creation of Israel,” in Arabic, “The Nakba”. Bruner explores how a variety of “Big Lies” permeate media coverage. He reviews the competing Arab and Jewish narratives and argues that media objectivity will be critical to safeguarding the right of Jews to self-determination, as well as contributing to a realistic and just political compromise.

Alex Bruner will discuss the legacy of the Versailles Treaty, the impact of the Great Recession and the rise of Nazi ideology. He will explore the factors that allowed Hitler to become the most powerful leader in Europe and why Western countries did not confront him until he was only steps away from his grotesque vision of a “thousand-year Reich.”

Truman’s Recognition of Israel and its Enduring Legacy

In 1948 President Truman recognized the new State of Israel despite strenuous opposition of the U.S. State and War Departments. Learn about the historical background, forces for and against recognition, and the various political, strategic, and personal twists and turns culminating in this pivotal moment in Israel’s history.